Cai Bing, a popular Chinese trainee participating in Mnet Girls Planet 999, was embroiled in an attitude controversy following the broadcast of Episode 8. Viewers then opened a discussion, whether it was due to mistranslation or Cai Bing's selfishness.

On September 27, various Girls Planet 999 enthusiasts discussed online the speculated attitude problem of Chinese trainee, Cai Bing. In particular, Cai Bing rose into popularity after joining the reality competition, where she captured fans' hearts for her dancing skills and charisma.

However, as she advanced more in the competition, the idol trainee was suddenly caught in an attitude controversy for her alleged "selfishness." 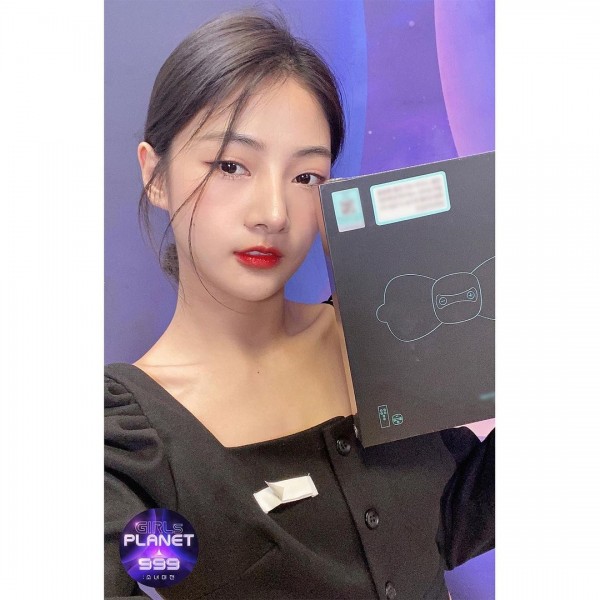 In Girls Planet 999 Episode 7, one of the popular trainees Cai Bing drew mixed reactions from viewers for her alleged rude personality.

On their recent mission, Cai Bing stepped up as the leader for their "Salute" cover, wherein they were tasked to come up with their own choreography.

During the broadcast, a heated discussion and tension between the group arose after Cai Bing "took" the credits alone for the choreography all members worked on together. 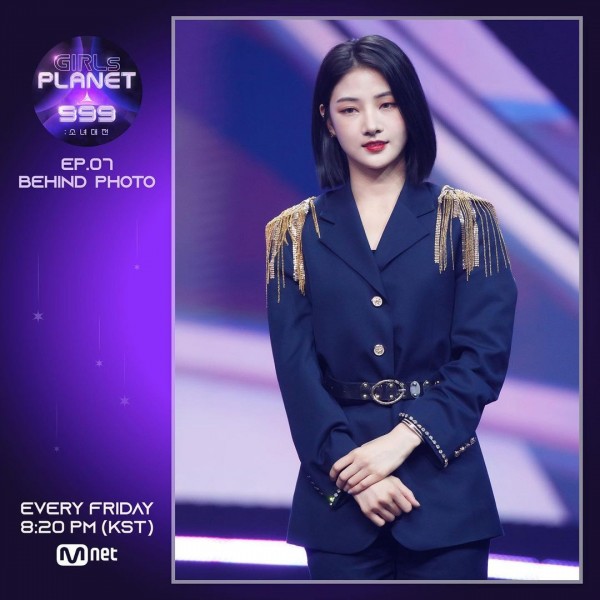 The tension between the members even increased when they suggested Cai Bing give up on her killing part, but the idol trainee suddenly cried and allegedly became rude for "silencing" her group by saying, "I'm the leader [...] no more opinions."

At the recent broadcast on Sept. 25, Cai Bing made it into the next round; however, many of her co-"Salute" members didn't make it, such as Fanatics Doah.

Cai Bing 'Selfish'? Viewers Defend Trainee, Claim it was Due to Mistranslation and 'Evil Editing'

As a result, the fans of eliminated participants targeted Cai Bing for not listening to her co-members, calling her "selfish," "part-stealer," "too opinionated," and more. 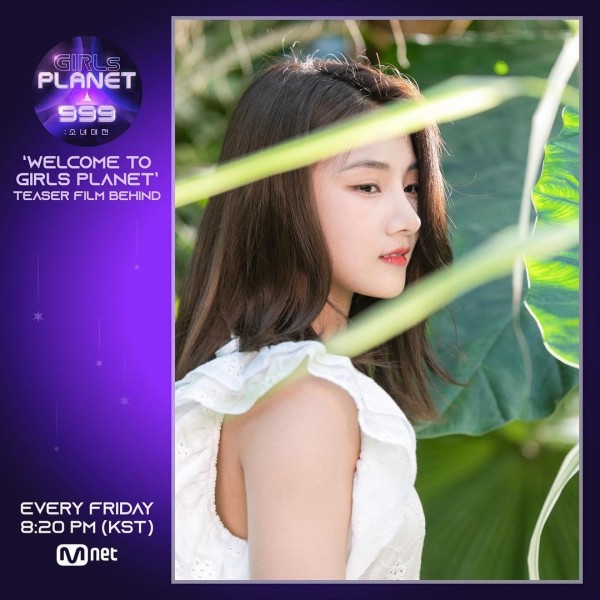 According to online users, there are many parts wherein Mnet edited the scenes too much, showing the differences in the frames during the appearances of Cai Bing with her group.

Some also took noticed that the translations on the official paid-viewing platform, IQiyi were updated, from Cai Bing saying, "I'm the leader I can say whatever I want" to "I think what I say matters."

Chinese supporters of Cai Bing raised the speculations that the show is purposely targeting the female trainee for more drama — given how popular she is. In fact, during thet Top 9 announcement, Cai Bing entered the C-Group rankings at No. 4, while she entered the general rankings at No. 8.

READ MORE: These are the TOP 9 Contestants in Episode 8 of ‘Girls Planet 999’