During the broadcast of "Girls Planet 999" Episode 7, the "Salute" group won the second mission, but Cai Bing's attitude sparked controversy among international viewers.

On Sept. 17, the second part of the second mission, called "Combination Mission," took place. This mission involves contestants being divided into new groups and will perform songs on their position (vocal, dance, or rap). The teams face off based on how many participants are in each group (three, six, or nine).

As part of the "Combination Mission," two groups of nine members faced off for the benefit of obtaining 27,000 points. One of the groups was led by Korean trainee Kim Da Yeon, and the second team had Cai Bing as the leader and center. 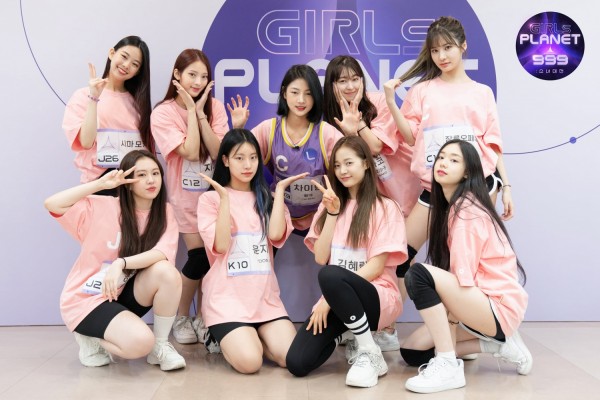 During the broadcast of "Girls Planet 999" Episode 7, the part where both teams prepared for their performances and presented it to the Masters was shown.

Before presenting the choreography, one of the Masters asked who was choreographing for the "Salute" group, and Cai Bing answered, "Me." 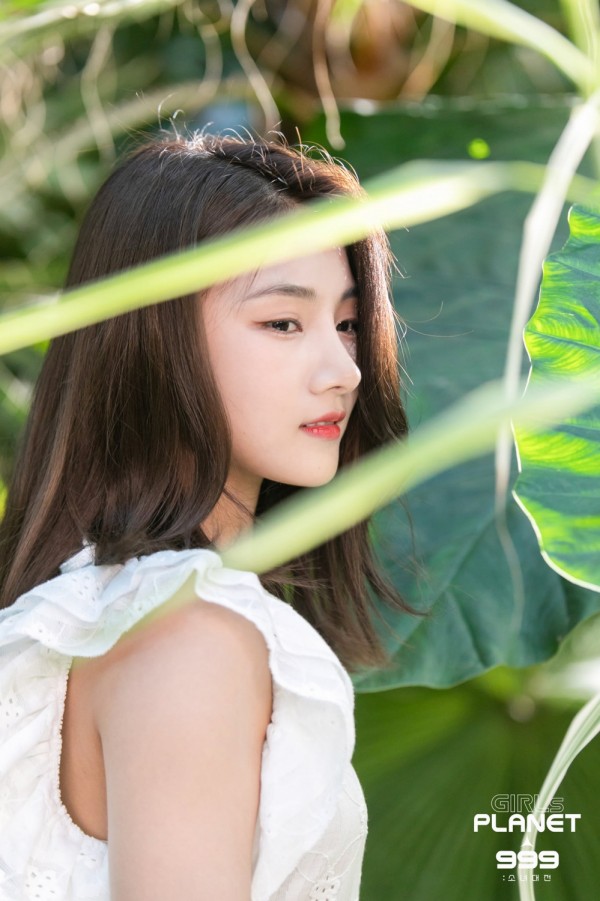 Kim Do Ah, however, clarified that it wasn't just Cai Bing but four or five persons who helped in creating the choreography.

After the "Salute" team performed in front of the Masters, the mentors commented that Cai Bing was fast-paced and stiff while dancing. They suggested giving the "killing part" of the choreography to another member if she couldn't do it. 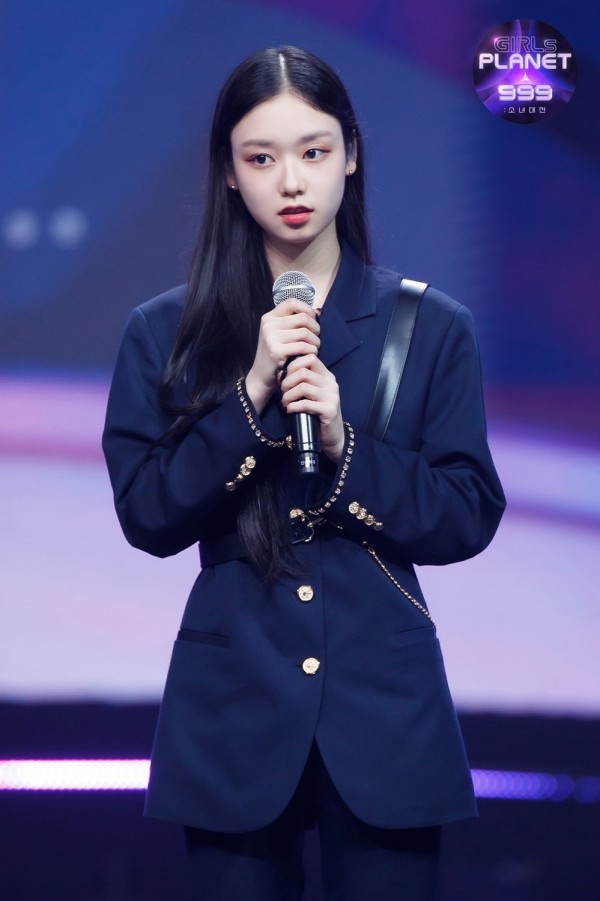 In an exclusive interview, "Girls Planet 999," Cai Bing explained that since she was the leader, she needed to sort out the members' positions and movement, and this led her to have not "much time to practice."

READ MORE: Here are the 7 Eliminated 'Girls Planet 999' Contestants That Viewers are Sad to See Go

After that, the "Salute" group had a meeting to discuss the "killing part," where one of the members suggested that it might be better if the main dancer did it. Cai Bing then said that she couldn't focus on her part since she was taking care of others. 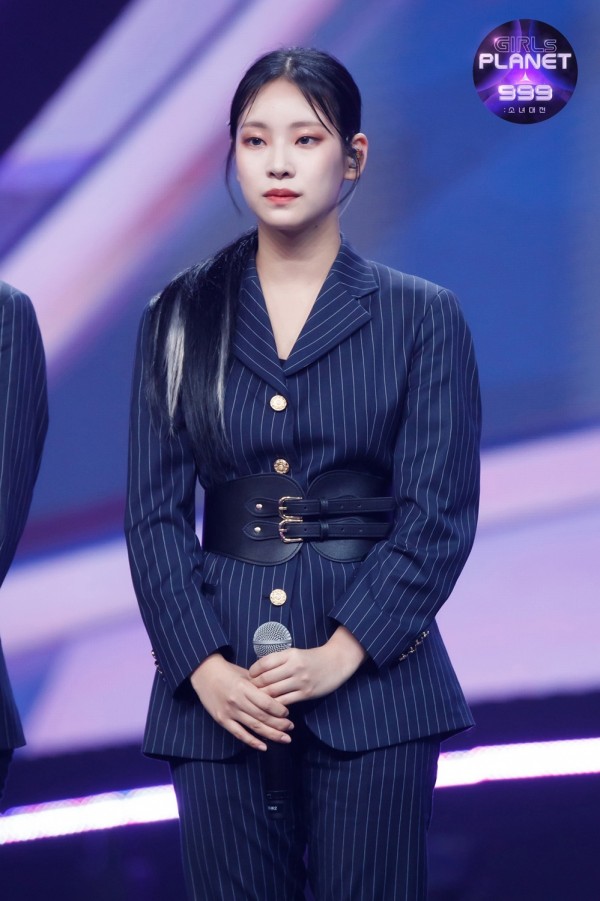 Another trainee from the "Salute" team commented that since Cai Bing is "stubborn," she couldn't voice out that Yoon Ji A should do it as the main dancer. 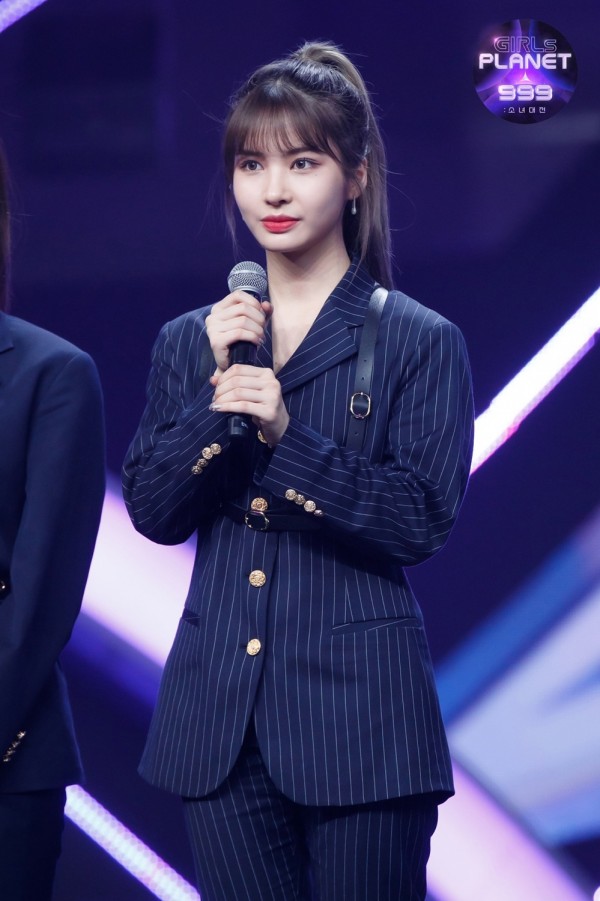 During the meeting, they agreed that Luo Fei would do a part of the choreography alone, without Cai Bing. However, while practicing, Cai Bing joined Luo Fei, and so the other members gave clarifications again.

Although the "Salute" team won during the "Girls Planet 999" Episode 7, many were shocked by Cai Bing's attitude. This was one of the points that led Mnet to be a trend in countries in Southeast Asia and in the United States.

Some people commented that Cai Bing was selfish because of her words and the reaction of her fellow members. 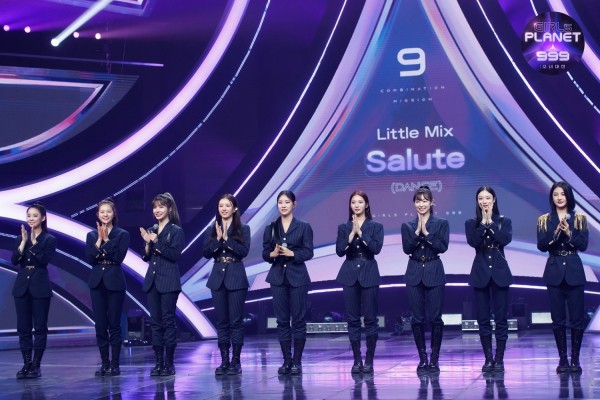 Other people pointed out that Cai Bing is a victim of Mnet's evil editing because Mnet only showed the negative moment and didn't present how the conflict was overcome.

It was discovered that in the final choreography, Cai Bing gave the "killing part" to the main dancer Yoon Ji A and Luo Fei did her part alone. Also, many stated that Kim Do Ah embraced Cai Bing after their team won, which signals that they fixed the problem between them.

What are your thoughts on this? Tell us in the comments!