aespa member Karina proved that she's the ultimate SM Entertainment fan after sharing photos of her K-pop playlist with fans.

On September 27, aespa took some time to update fans on aespa's official fan community. As Karina communicated with fans, one MY (aespa's fanbase) asked Karina if she could share the songs on her playlist.

The Next Level songstress happily obliged and shared numerous screenshots of her YouTube Music playlist. 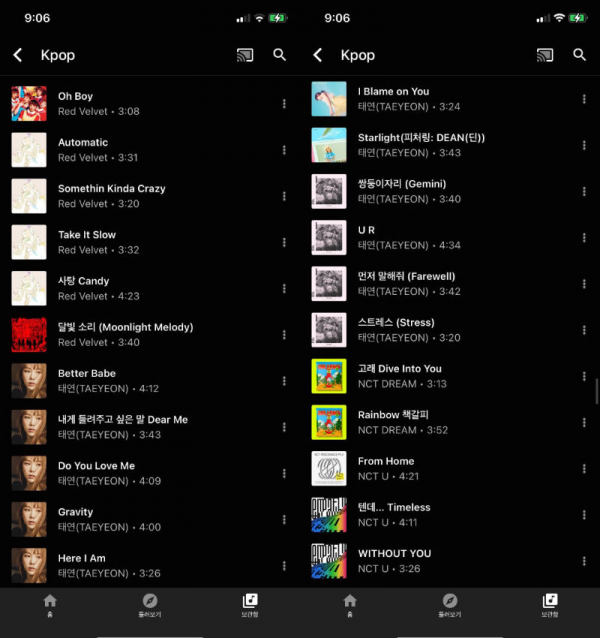 While it may look like a simple playlist, there is one fact that shocked people. What is it, you ask? 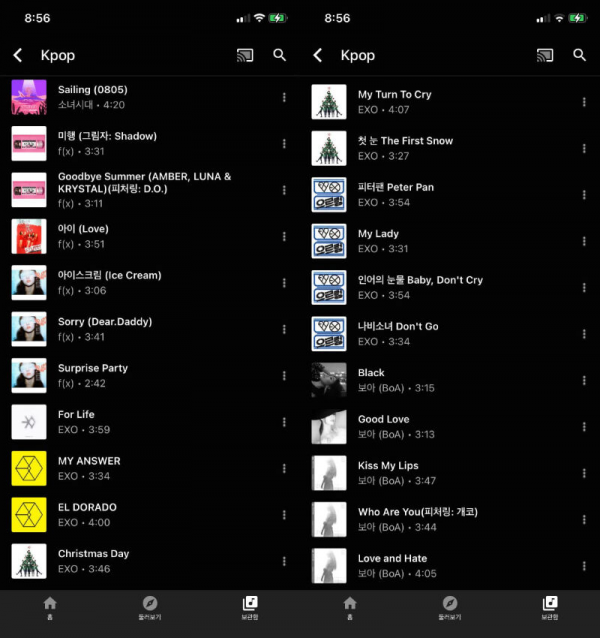 Karina's playlist proved how much love she has for her sunbae groups and how much pride she takes in being part of SM Entertainment. 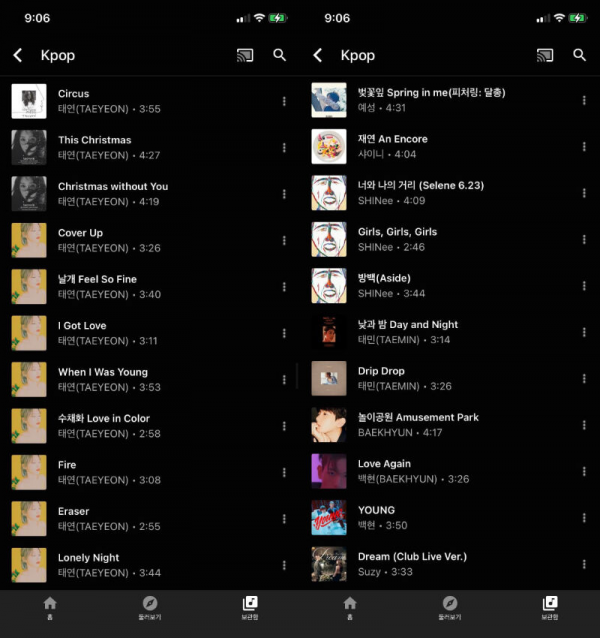 After seeing Karina's playlist, many people joked that even Lee Soo Man, SM Entertainment's founder, record executive, and record producer, would never have a playlist with just artists under his label!

Others mentioned that though they love SM Entertainment, their playlist also included other artists.

Karina's dedication to her label is quite impressive!

Others pointed out that she seems highly fond of Taeyeon. The idol appears to prefer ballad songs over dance-heavy songs, as the NCT and EXO songs on her playlists are all ballads. This led many to wonder if she was fond of the concepts aespa is pursuing, as they vastly differ from ballads. 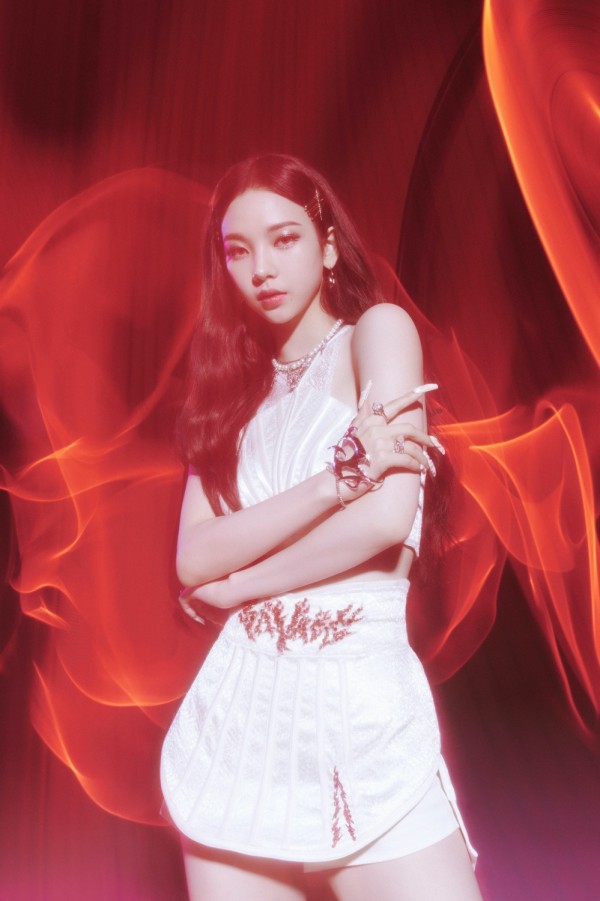 What do you think of Karina's playlist? Tell us in the comments below!

aespa is set to release their first mini-album, Savage, on October 5, 2021. The mini-album will contain six songs, including a title track of the same name. 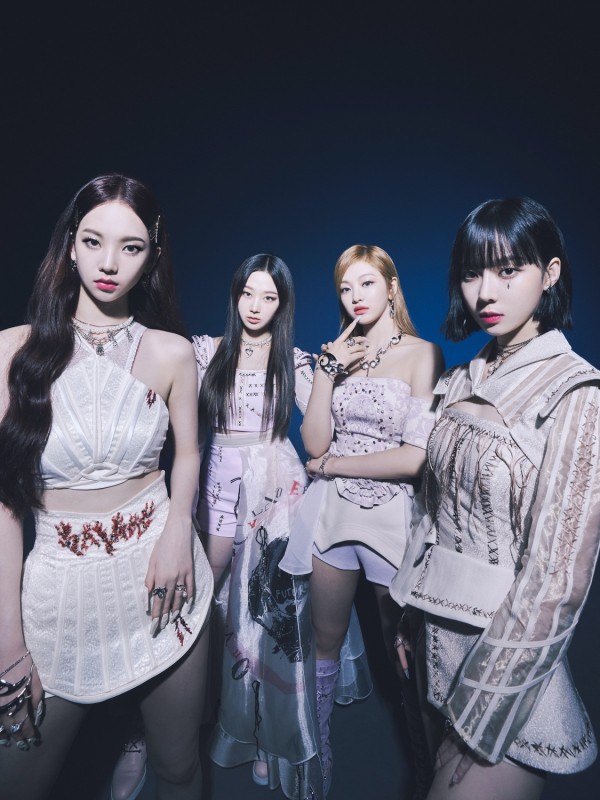 Finally, the girl group signed as models for the French sportswear brand, Eider. They will model for Eider's Korean promotional material.

ALSO READ: aespa Winter Under Fire for Alleged Bad Attitude Towards Her Members