The main lineup of performers for the upcoming 2021 Asia Song Festival has been unveiled, and it includes rising K-pop artists and rookie groups, including NCT Dream, GOT7 BamBam, and many more. Keep on reading to know the full list and where you can watch the event. 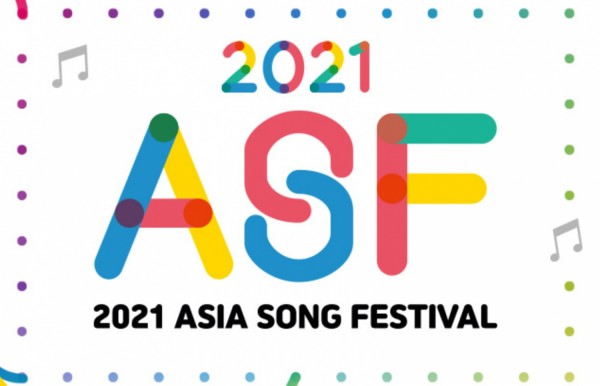 The 2021 Asia Song Festival will run for five days and it will feature singers from Korea, Japan, Indonesia, Vietnam, Malaysia, and Thailand.

On Oct. 4, 2021 Asia Song Festival announced its main stage lineup of performers, not only Korean artists but also foreign acts. Viewers can expect a total of 15 groups/soloists who will take the stage.

The K-pop artists who will participate in this year's Asia Song Festival are NCT Dream, Brave Girls, BamBam, PENTAGON, Weeekly, AB6IX, OMEGA X, and EVERGLOW, all of which are part of the "Main Stage Lineup" or the main music festival. 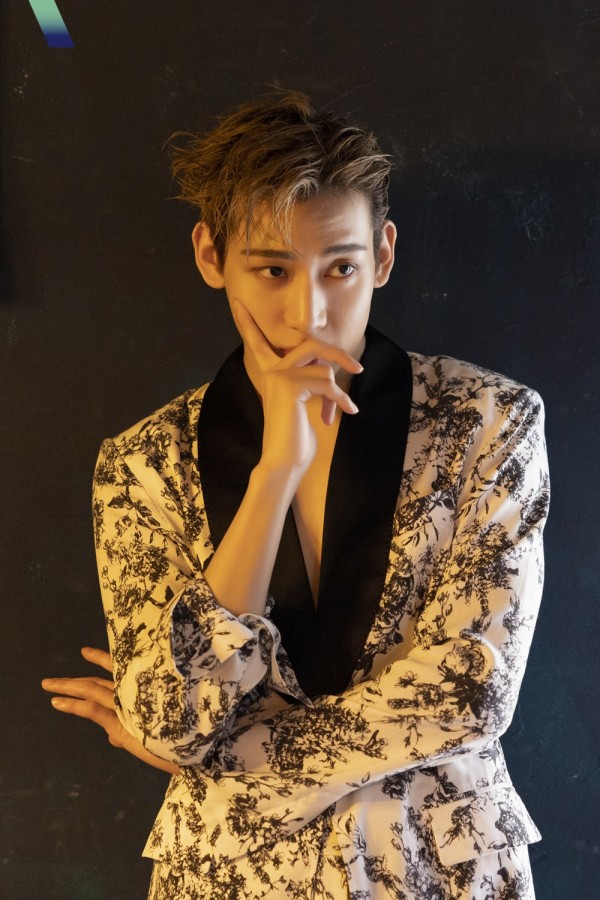 GOT7 BamBam was previously announced to also serve as one of the hosts of the 2021 Asia Song Festival, along with former 2NE1 member Sandara Park, who has recently become his labelmate under ABYSS Company.

With NCT Dream being included in the list of performers, it is expected that the event will attract many fans from around the world. 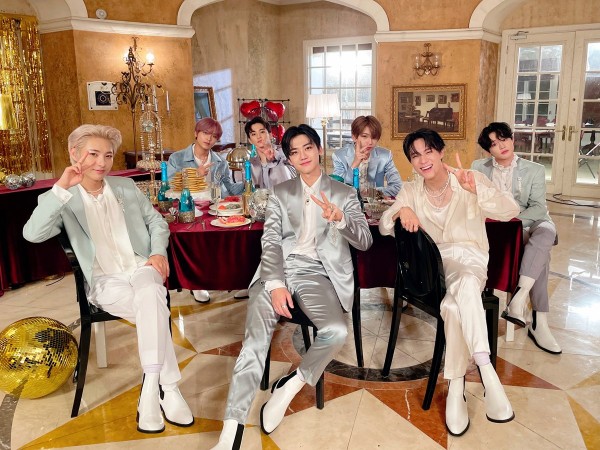 NCT Dream is currently the best-selling artist this 2021 after selling more than three million copies of their latest albums ("Hot Sauce" and "Hello Future") as of July.

In addition to the K-pop artists, the international singers who will also perform at the upcoming 2021 Asia Song Festival 2021 are  Zheng Chuang, Yu Zijun, and Zhang Zi Wei from China; Nona Diamonds (from AKB48 group) from Japan, Mew Suppasit from Thailand, Vanessa Reynauld from Malaysia, Annette Delliecia from Indonesia, and 020 Girl Band and Super V from Vietnam.

When and Where to Watch the 2021 Asia Song Festival Featuring NCT Dream, BamBam, Sandara Park, and More? 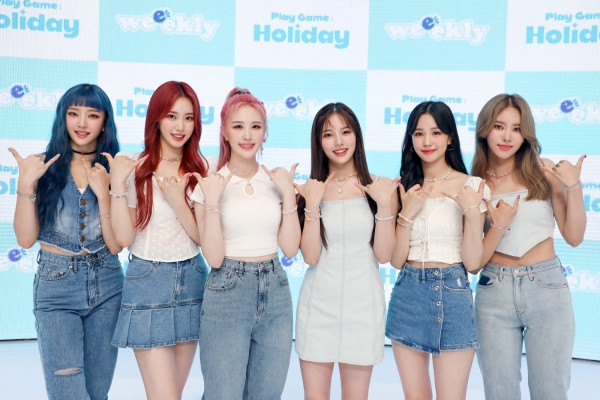 Prior to the main event, which involves the stages of the artists, side events will be held against the background of South Korea's stunning scenery.

From Oct. 5, Asia Song Festival will have an "ASF Gyeongju Live" that will be an online live tour of "Heanglidan-gil," one of the top tourist destinations in Gyeongju, with influencers.

YOU MIGHT ALSO LIKE: EVERGLOW Exclusive Interview: Girl Group Answers Questions Based on the Lyrics of Their Songs

On Oct. 6, there will also be an "ASF Busking" that will feature street performances of K-pop stars against the backdrop of Gyeongju's historic sites. 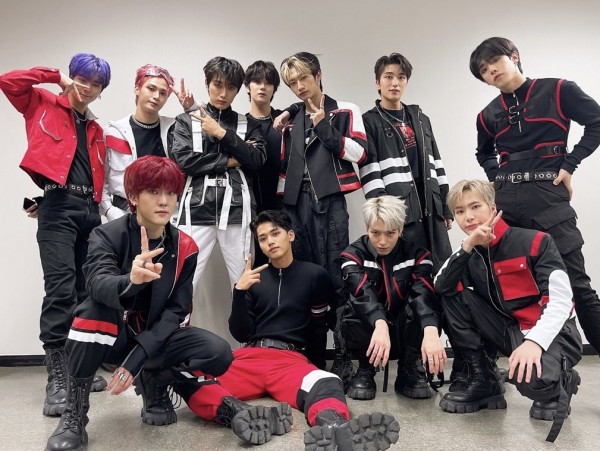 On Oct. 8, an "ASF Live Cooking Show" is scheduled. Viewers get to enjoy a live cooking class with chefs, using local specialties of Gyeongju to make seasonal dishes and Asian food. An "ASF Forum" will also be held on the same day. 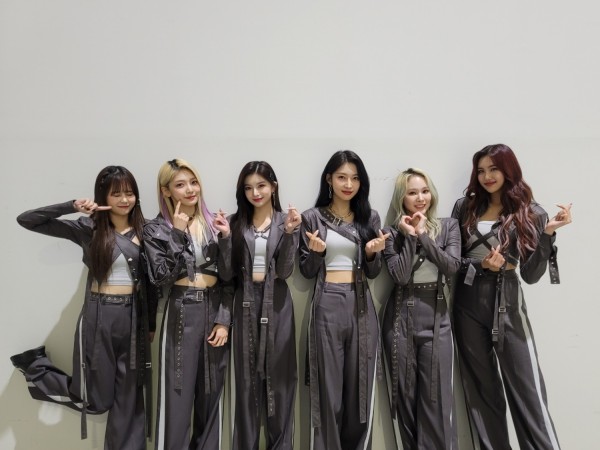 Oct. 9, ahead of the main festival, K-pop fans get to have "A Date with K-pop Stars," particularly with EVERGLOW via Naver's V Live.

Then at 7 p.m. KST on the same day, the stages of different artists will be presented in real-time.

For more information, check out the official website of the 2021 Asia Song Festival here!