The fifth member of JYP's new girl group has been revealed!

On Oct. 8 at midnight KST, JYP Entertainment uploaded a cover video featuring a new member of its upcoming girl group.

The agency has been sharing various covers in the past few months to introduce female trainees who will debut in February 2022. 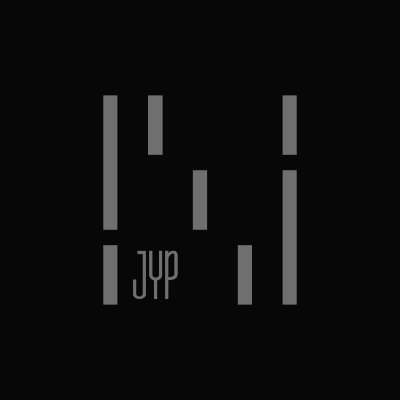 The fifth member of JYP's new girl group is named BAE. In the video, she is covering "Break My Heart," which was originally sung by Dua Lipa, in a vocal and dance performance. 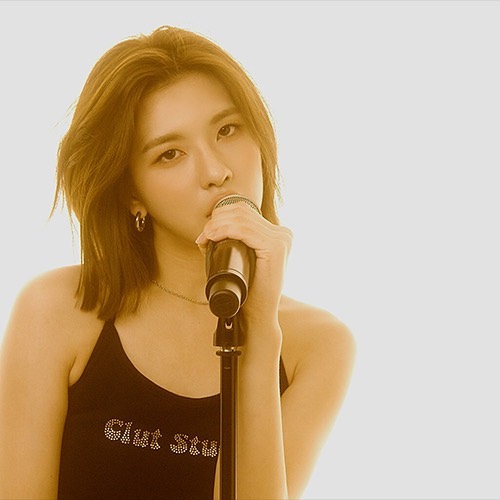 JYPn's BAE is believed to be Bae Jinsol who was first seen at "JYP Trainee Showcase" back in 2019, which was called "2019 JYPE Homecoming." She was one of 13 girls who performed at that time.

A trainee showcase is an event JYP Entertainment holds to give the trainees, who are close to debuting, a chance to showcase their skills and perform in front of an audience. 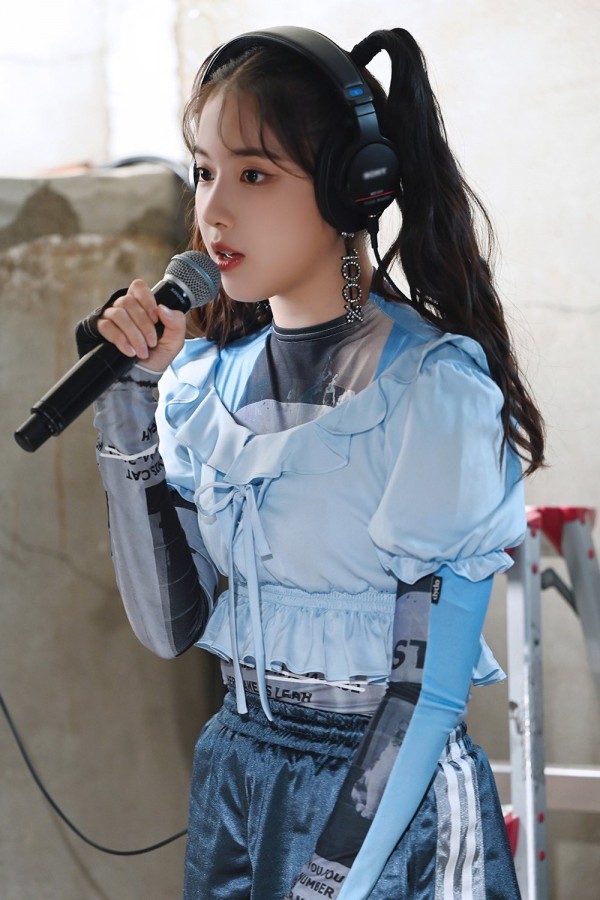 JYPn is a temporary name for JYP's new girl group, which will be their first idol group in three years since the debut of ITZY in January 2019. The "n" in the group name has several meanings such as "now," "next," and "new."

READ MORE: JYPn Jinni and Sullyoon Could be JYP Entertainment's New Sana and Tzuyu - Here's Why

This past March, JYP Entertainment was rumored to have applied for the trademark "SQU4D." And so after the blind package was launched, many people speculated that it will be the official name of the group. 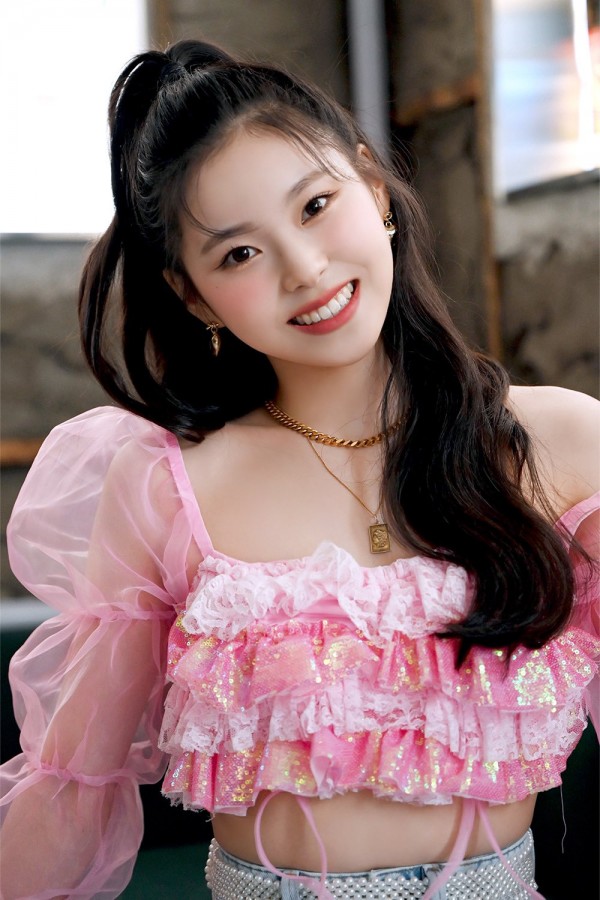 Prior to BAE, four members of JYP's new girl group have been unveiled through different covers: Jiwoo, Jinni, Sullyoon, and Kyujin.

Among the JYPn members, who among them is your favorite so far?

According to reports, a fourth artist division has been created exclusively for "2022 JYP Girl Group" or JYPn.

It is said that it was led by Director Lee Ji Young, who was appointed as the first female executive director since JYP Entertainment was founded. 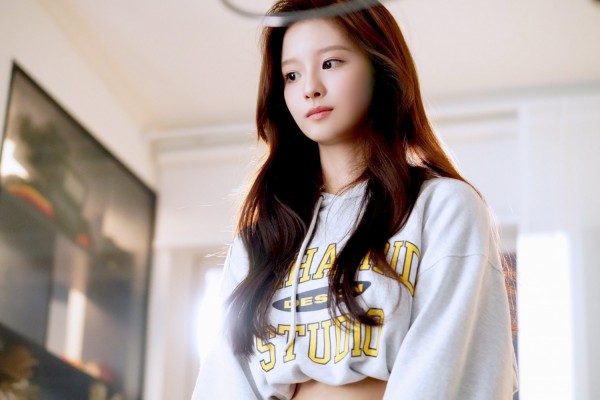 Each division under JYP Entertainment was initially one big creative department but the company decided to split them into teams for each JYP artist. This means every division operates separately and basically works as an independent agency with its own staff. 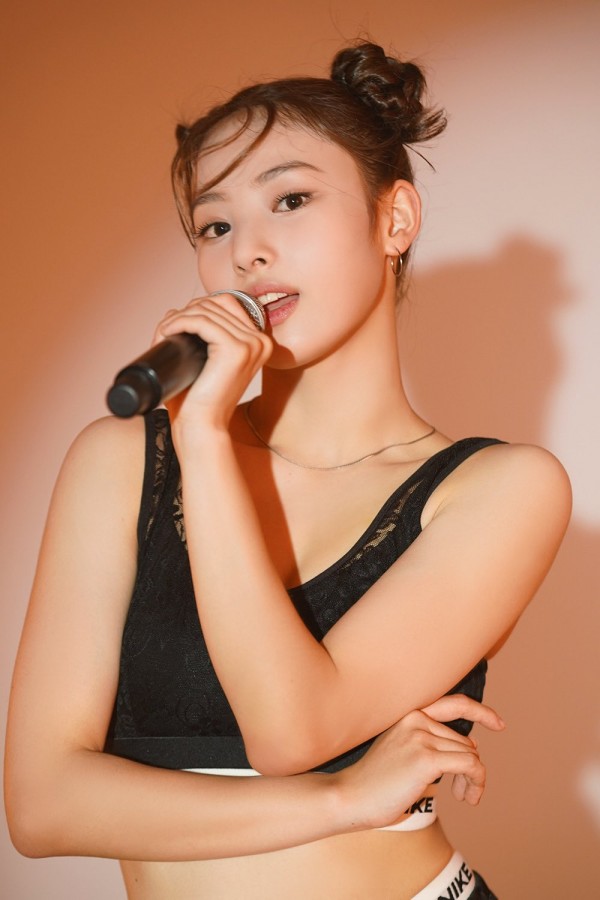 The company first made a division for TWICE and saw that it worked well, hence, they established more divisions for their other artists. This led to the JYP artists having different promotions.