Have you ever wondered about SEVENTEEN member Vernon's dating life and past dating rumors? Keep on reading to learn about the idol's ideal type, relationship status, and more here!

Back in 2020, it was rumored that SEVENTEEN member Vernon and former PRISTIN member Kyla were dating. This rumor started after Kyla's sister, Karisa, held a live broadcast and allegedly implied that Kyla and Vernon were an item.

The allegations sent Twitter into a frenzy, as it was during a period in which several former PRISTIN members were embroiled in relationship rumors. 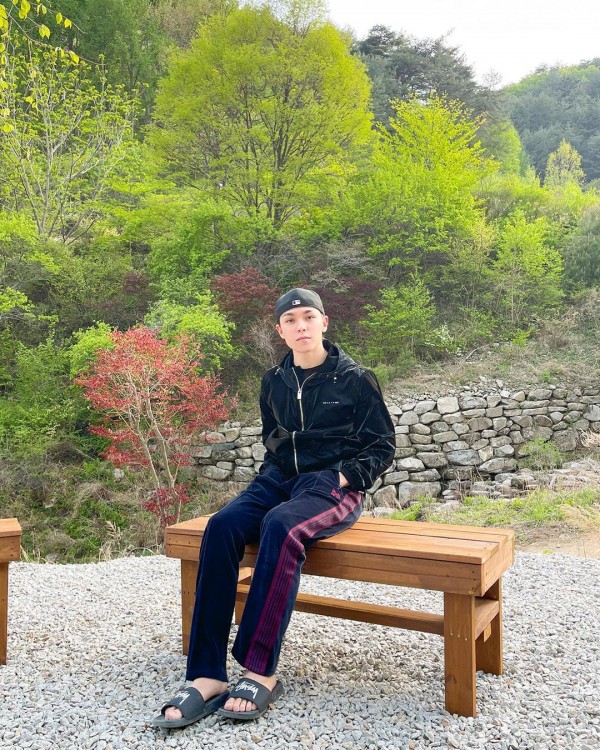 Specifically, Kyulkyung was rumored to have dated SEVENTEEN member Woozi, while Eunwoo was rumored to be dating THE BOYZ member Ju Haknyeon. Yaebin was also accused of being "desperate" for a boyfriend and that she would try to "get" with every male idol.

ALSO READ: Former PRISTIN Kyla Under Fire for Allegedly Talking Behind Her Members and Labelmates' Backs

Kyla soon took to Twitter to deny all the allegations made against her and her members. She stated that during her time in Pledis Entertainment, she was not dating anyone. This is most likely due to the company's dating ban.

Concerning the comments her sister made on her live stream, Kyla claimed that Karisa was just joking. 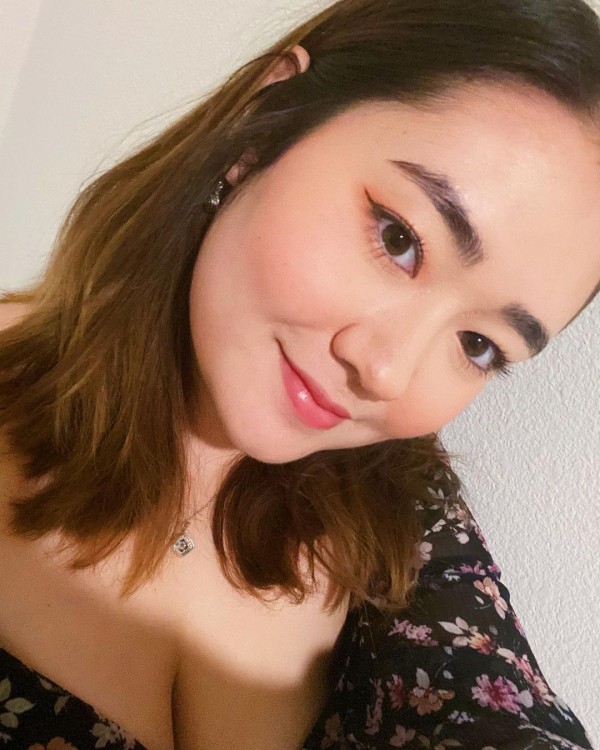 Therefore, it is safe to assume that Vernon and Kyla never had a romantic relationship and are just friends. Previously, it was reported that Kyla allegedly had the numbers of Vernon and fellow SEVENTEEN member Seungkwan. The three are reportedly good friends and are all on friendly terms with each other.

ALSO READ: Former PRISTIN Kyla Responds to SEVENTEEN Dating Rumors, Why She Left The Group, and More on Twitter

Kyla is currently in a relationship with a non-celebrity.

As of the time of writing, it has not been revealed if Vernon is publicly dating anyone. While he has been rumored to be dating fellow idols, such as MOMOLAND member Nancy, none of these have been confirmed. Therefore, it is safe to assume that Vernon is single. 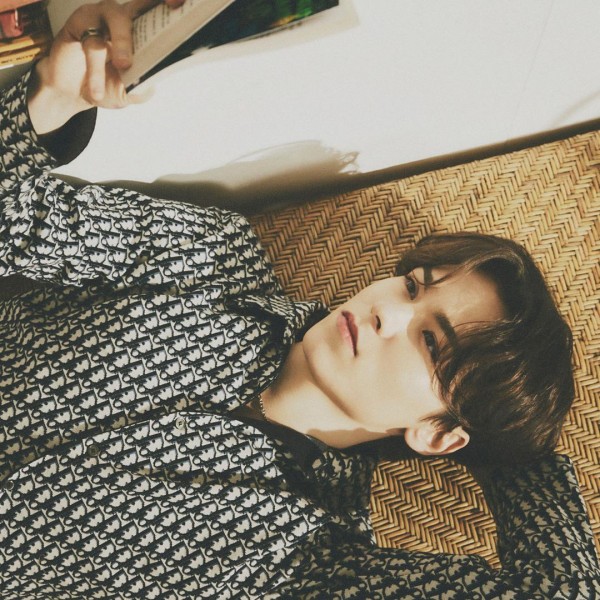 However, his ideal type has been revealed! According to OhKKulture.Com, Vernon likes girls with short hair and long legs. However, what is important to him goes beyond just appearances. Vernon wants a girl that his heart can connect with. The idol-rapper wants to end up with a girl who will listen to him.

ALSO READ: Vernon and Seungkwan Share the Advantage and Disadvantage of 13 SEVENTEEN Members Living in a Dorm Together

Vernon wants to date a girl who he can be comfortable and vulnerable around. He wants someone to love him for who he is and not be with him just because he is an idol. Vernon wants to be able to share his insecurities with her and for his girlfriend to be able to do the same. 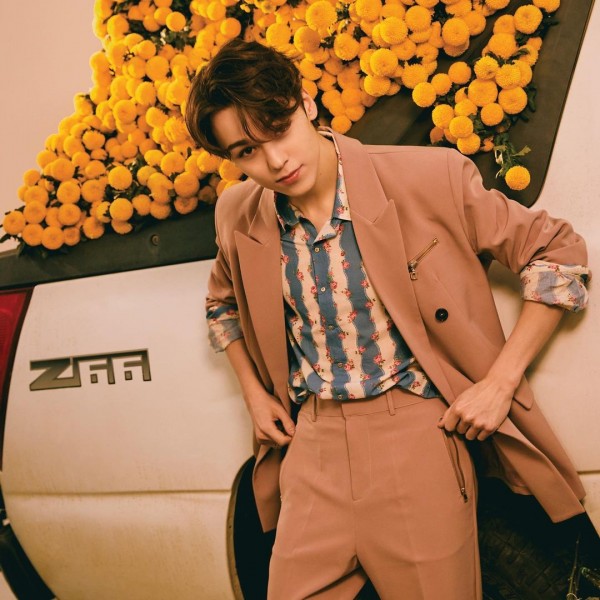 In short, Vernon wants a girl with a beautiful heart.

Do you fit Vernon's ideal type? Tell us in the comments below!