Seungkwan and Vernon revealed what it is like for all 13 SEVENTEEN members to live in a dorm together, and some of the facts might surprise you.

On Oct. 3, the two SEVENTEEN members appeared as guests on SBS's "My Little Old Boy," which is hosted by Shin Dong Yup and Seo Jang Hoon. The four of them discussed random topics, including the life of the boy group that is residing in one dormitory. 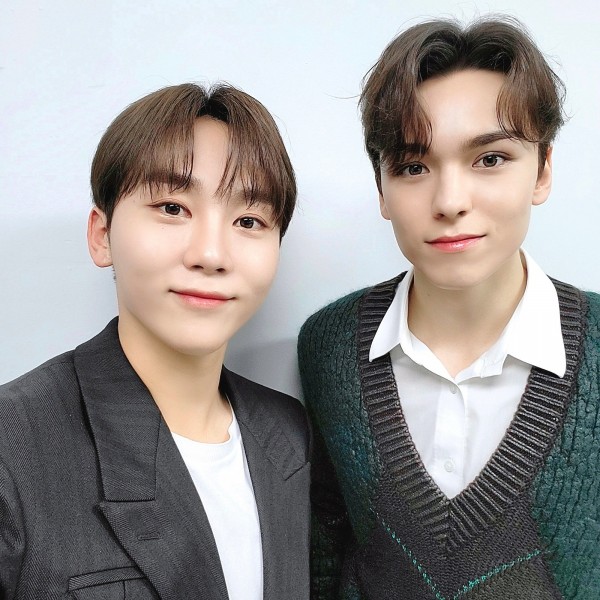 (Photo : Twitter: @pledis_17)
(from left to right) Seungkwan and Vernon

During the talk, Seungkwan and Vernon were asked to share SEVENTEEN's life in their dormitory, and they said that there's an advantage and a disadvantage.

Vernon said that the advantage of living in a dorm with many members is that you won't get lonely.

SEVENTEEN is just one of the few idol groups in the K-pop scene with over seven members. They are also one of the few bands with fixed sub-units - they have hip-hop, vocal, and performance units. 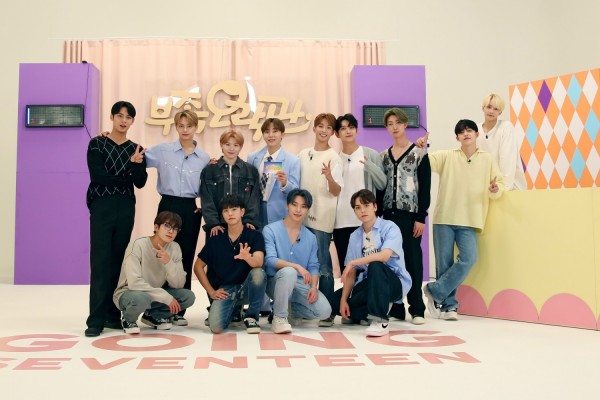 SEVENTEEN Vernon then shared that downside of having 13 members in one group is that the space cannot be divided equally for each of them.

Seungkwan supported Vernon's statement by saying, "There is no space for me at all. I can't even make my own dressing room."

"My Little Old Boy" host Seo Jang Hoon then asked if the number of the bathroom was enough for all 13 SEVENTEEN members.

READ MORE: SEVENTEEN Revives Past Concert in Celebration of the Chuseok Holiday

SEVENTEEN Seungkwan answered, "Since 13 members share only one bathroom, we promised to only shower for five minutes." 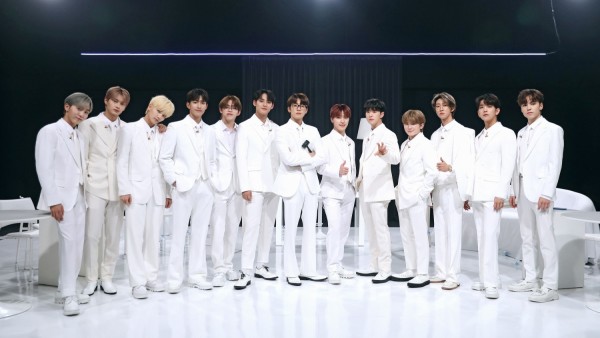 Vernon added that within those five minutes, three or four members enter the bathroom at the same time.

Regarding the time they would enjoy a meal together, Vernon and Seungkwan revealed that a total of 20 packs of ramen will be cooked and will be shared by all 13 members.

Seungkwan continued that Mingyu knows how to cook 20 servings of ramen, so he is probably the one who cooks most of the time for the boy group.

"My Little Old Boy" host Shin Dong Yup then asked what they would want to have but is not possible since they are living with many members. 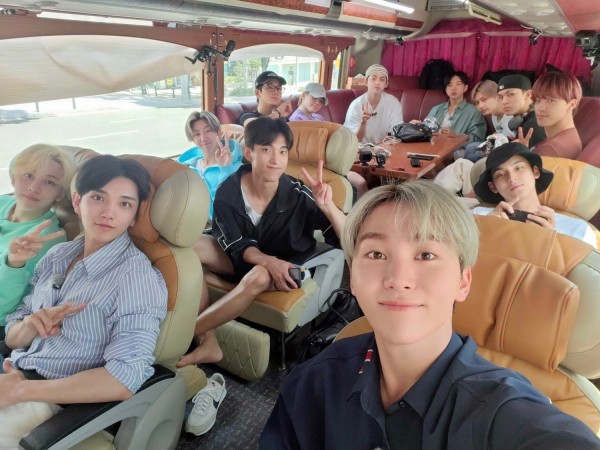 SEVENTEEN Vernon responded that he wants to have a cat, but the members have allergies.

What are your thoughts on all 13 SEVENTEEN members living in one dorm? Tell us in the comments below!

In other news, SEVENTEEN is set to release more teasers for their upcoming comeback with their new mini-album "Attacca."

On Oct. 5 at midnight KST, the boy group will drop the "Official Photo Op. 1." It will be followed by more teaser images until Oct. 13 at midnight KST. 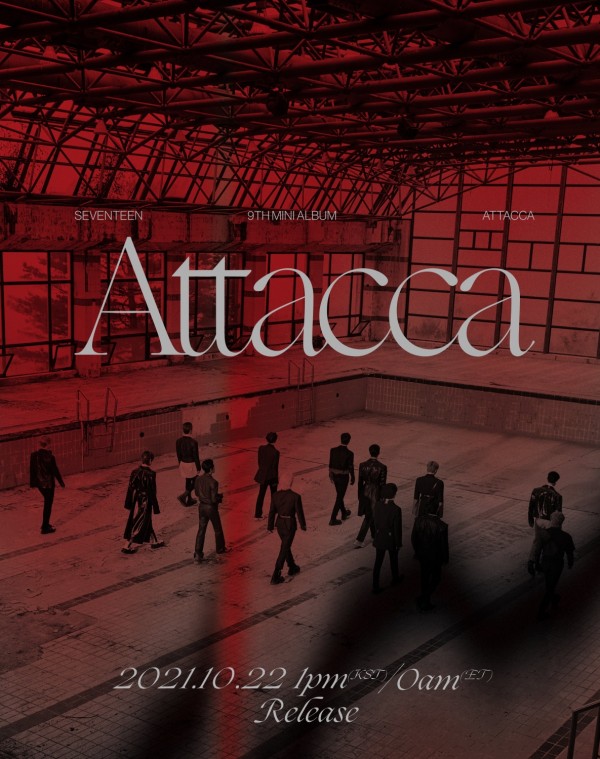 Based on SEVENTEEN's promotion schedule for "Attacca," the tracklist and the highlight medley will come after the official photos, and next is the official teasers.

SEVENTEEN's "Attacca" will then be officially released on Oct. 22 at 1 p.m. KST," together with the music video for the title song.