UNIVERSE said on the 8th, "All Wavey members, including leader Noje, will appear in 'Idol Radio Season 2', which will be broadcast live on Universe at 8 p.m. on the 11th (Monday)." This is the first broadcast program that Wave Crew will appear after "Street Woman Fighter" (hereinafter referred to as "Swoopa"). 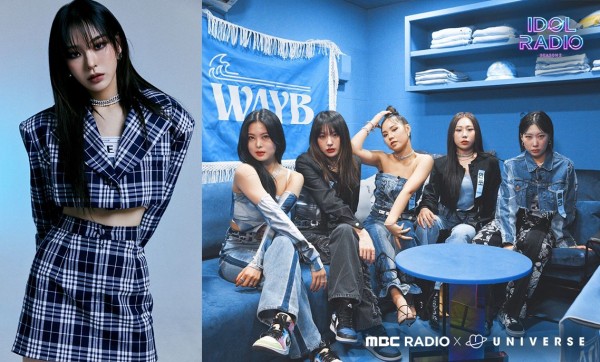 Wave Crew, which is enjoying the best topic and popularity, is expected to show off the charm of each member as well as the chemistry between the crew members that was not disclosed in "Swoopa" through this broadcast.

Idol Radio Season 2, which first aired in August, will be broadcast live exclusively through the Universe app at 8 p.m. every Monday and Thursday. In particular, Hyungwon and Jooheon of the group MONSTA X caught the attention of global fans with their witty talk and excellent hosting skills.

Meanwhile, details of "Idol Radio Season 2" and "UNIVERSE" can be found on the app and official SNS.

UNIVERSE's guest preview for "Idol Radio Season 2" on the 11th! "Looking forward to seeing your charms."