Super Junior Donghae is set to release a digital single, which will feature NCT Dream Jeno!

On Oct. 11, the male idol revealed several teaser images for his upcoming song. NCT Dream member Jeno, who has a close relationship with Donghae, will participate in this track, making it more special.

This will be the first time that Super Junior Donghae will collaborate with NCT Dream Jeno for his single. 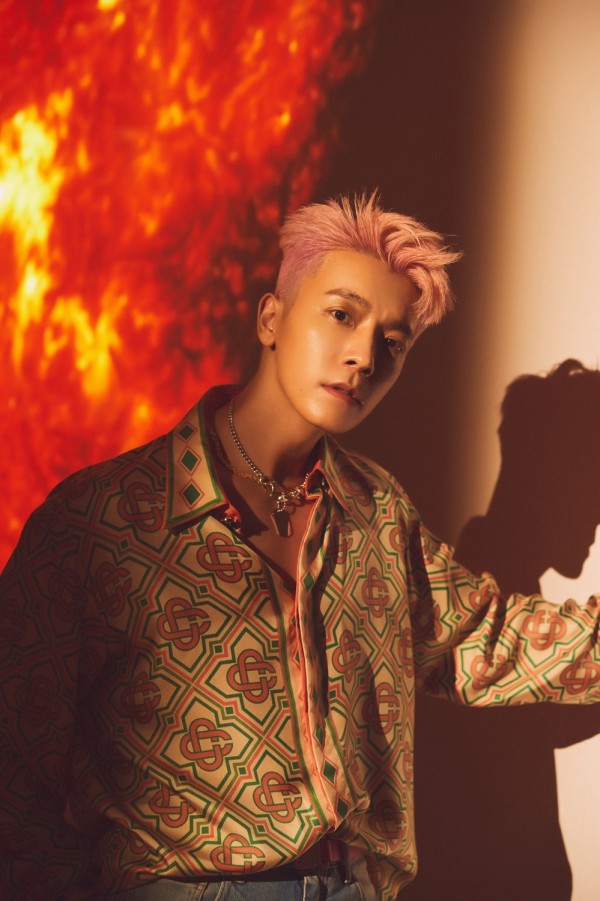 "California Love" is a song with a catchy melody and has sweet lyrics that convey one's desire to share the love with their partner in the beauty of California.

ALSO READ: Super Junior Donghae Shares He Once Got Into a Physical Fight with Heechul

Three of the teaser images have each have a red and exotic backdrop that is reminiscent of the State of California. Meanwhile, the other three pictures give off cool vibes that are reminiscent of Donghae's other new song "Blue Moon," which features (G)I-DLE Miyeon. 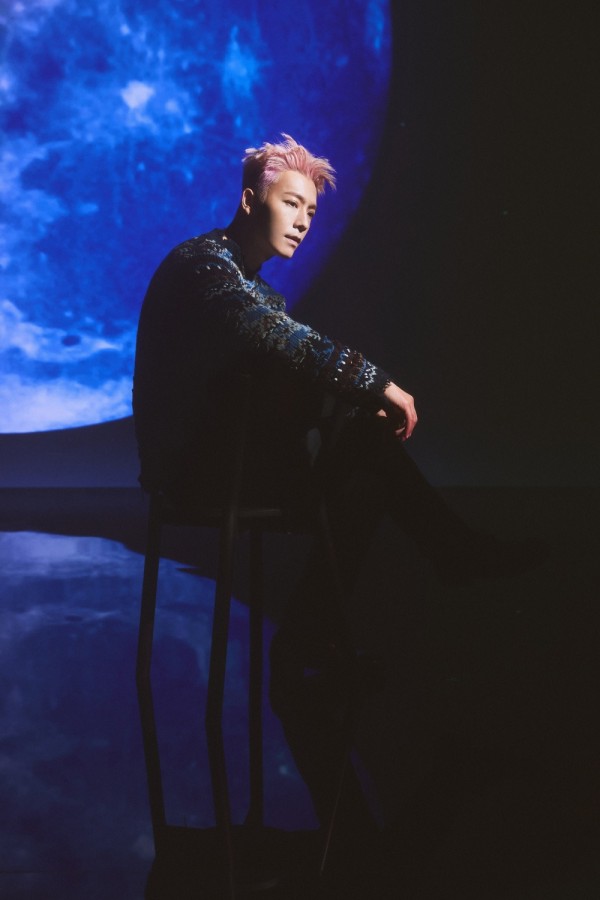 Super Junior Donghae's "California Love" featuring NCT Dream Jeno will be his first solo single in more than a year since his solo track "HARMONY" (featuring BewhY) was released in February of last year.

"HARMONY" was co-composed by Super Junior Donghae and J-DUB, while BewhY penned the rap lyrics for his part in the song. This track expresses the idol's gratitude for being able to sing even when he's going through a difficult time.

In addition to this, "California Love" will be one of the pre-release singles before the first full album "Countdown" by Super Junior D&E (Donghae and Eunhyuk) will be dropped.

"Countdown" is part of Super Junior D&E's celebration of their 10th anniversary since their debut as a unit. 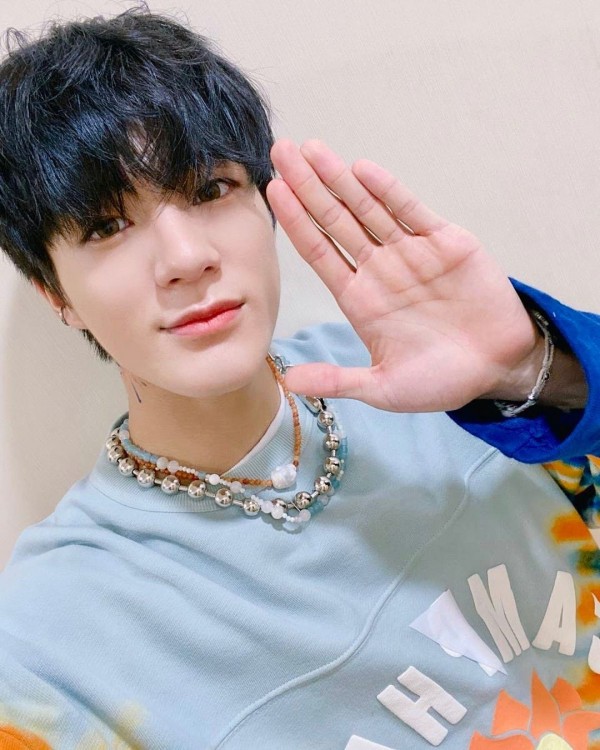 Are you excited to hear the soothing voices of Donghae and Jeno?

Meanwhile, shortly after the teaser photos for Super Junior Donghae's "California Love" was shared, the idol's name and the title of the digital single started trending on Twitter.

Super Junior fans, generally called "ELF," took to Twitter to show their excitement and support for the male idol. Thousands of fans are using the word "Donghae" and that's why this keyword began to climb on the trending topics on the platform. 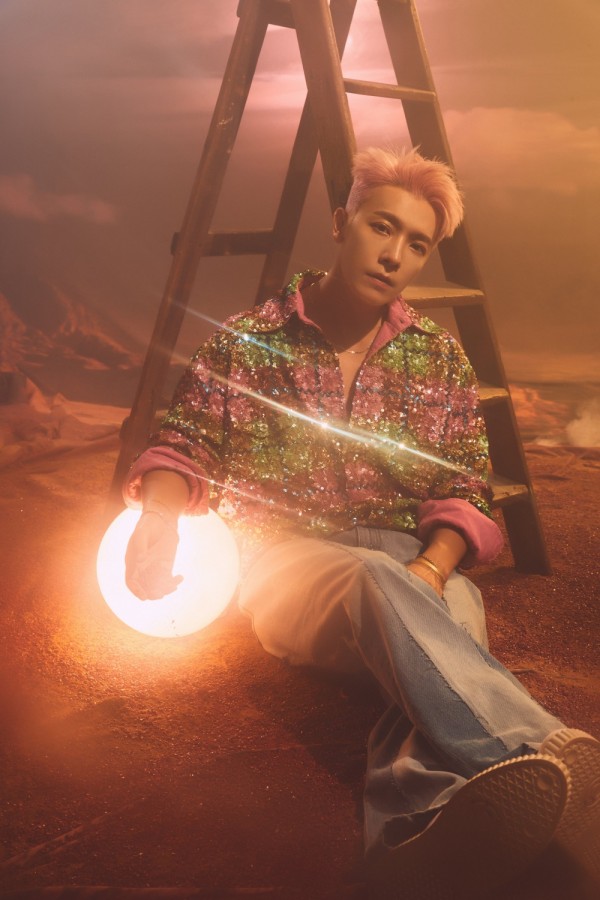 Along with "Donghae," the keyword "CALIFORNIA LOVE" is also soaring high on Twitter trends.

The hashtags "#donghae" and "CALIFORNIA LOVE" are currently trending on Twitter in the Philippines and Indonesia. 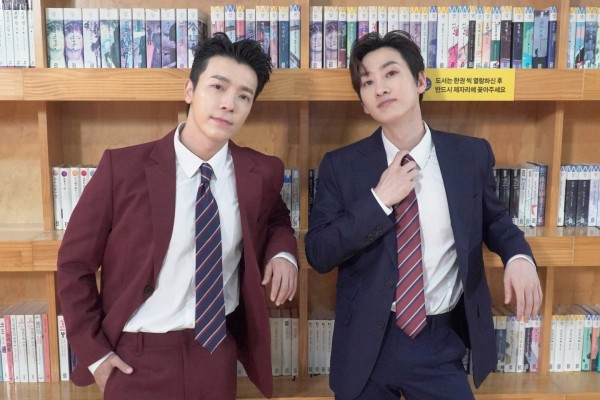 In other news, Super Junior D&E's first full album, "Countdown," will be released at the end of October. It will be their first comeback in over a year as a sub-unit since their mini-album "BAD BLOOD" in September 2020.