Idol Champ, which is the official voting application for MBC M's music program Show Champion, has released the poll results asking users who the best main vocalist in K-pop is. Keep on reading to see who ranked in the top ten!

From September 27 to October 11, Idol Champ held a poll titled "Best Position — Main Vocalist." In the poll, they asked fans to votes for who they believed was the best main vocalist in K-pop.

The poll winner will get an ad in Gangnam Station, which will run from October 17 to November 16. 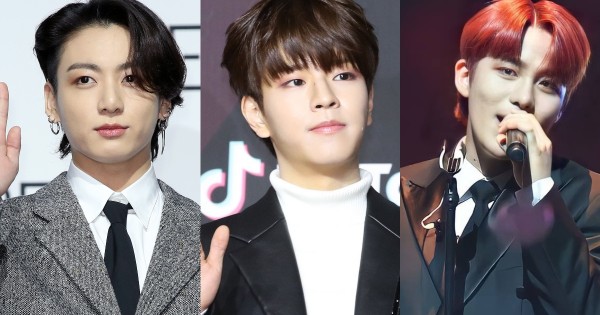 The subway station ad will be 2178 x 1578 pixels wide. The poll winner will need to send the advertising materials to Idol Champ's official email, idolchamp@mbcplus.com.

Ranking in the first place is Stray Kids member Seungmin, who received 37.54% of the total votes. While Stray Kids does not have any official positions, Seungmin often acts as the group's main vocalist.

In fact, he has even debuted in the sub-unit Vocal Racha with member I.N, proving his abilities as a vocalist. 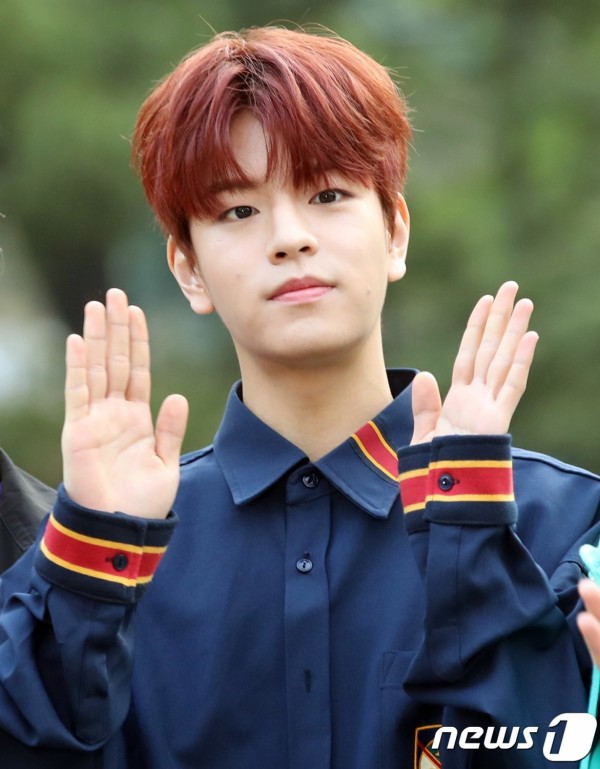 Seungmin revealed that he wanted to become a singer because he liked being on stage and wanted to show everyone his singing image. His K-pop roles models are DAY6, B1A4 member Sandeul, EXO member Baekhyun, and Kim Dong Ryul. He is also a fan of GOT7 member Jinyoung. For Western music, Seungmin is a fan of Shawn Mendes.

The idol is known to be very attentive to his voice. During an appearance on Pops in Seoul, Seungmin revealed that he tends to make a nasally sound when he does not pay attention to his voice. Due to his training and technique, Seungmin is now able to show off his voice to the best of his abilities! 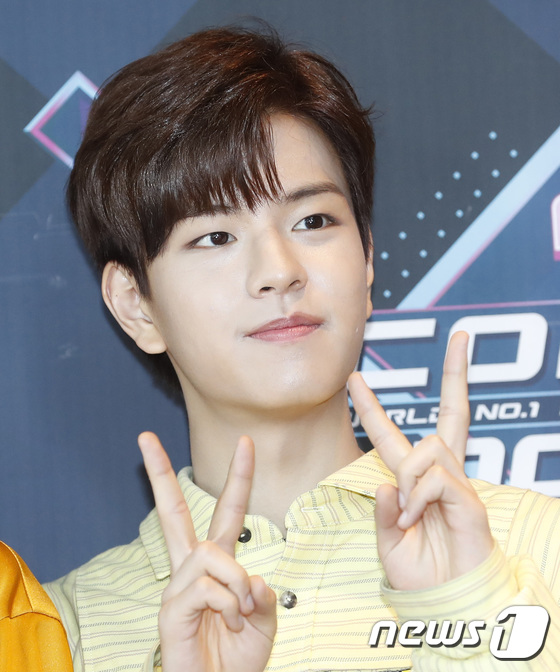 Ranking in second place and narrowly missing first place is BTS member Jungkook, who received 37.41% of the total votes. Not only is Jungkook BTS's main vocalist, but he is also the group's lead dancer, sub-rapper, center, and maknae. 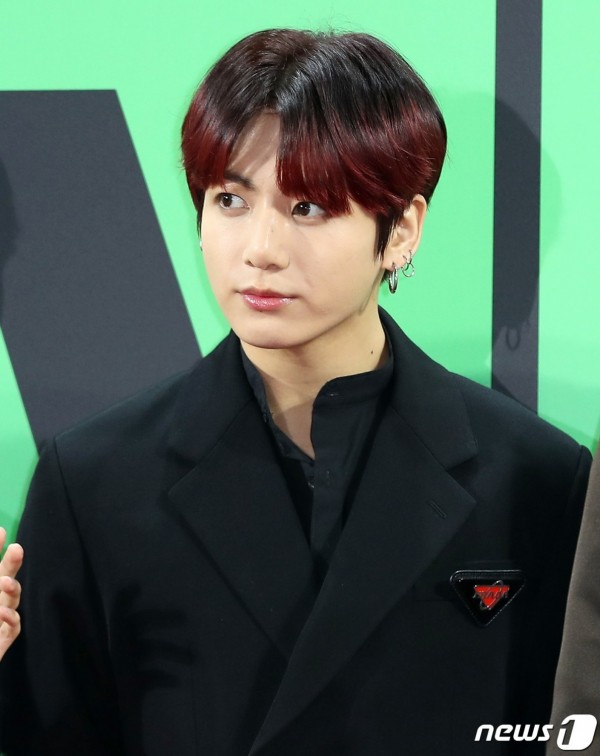 Jungkook has always been naturally talented at singing. In middle school, he auditioned for Superstar K and sang IU's Lost Child. Though he did not make it past the elimination rounds, he was scouted by eight different entertainment agencies. Despite his natural talents, Jungkook did not always want to be a singer.

Surprisingly, the BTS member originally wanted to be a badminton player! However, during his first year of high school, Jungkook listened to G-Dragon's songs. He was so moved that he changed his dream of being a badminton player to being a singer. 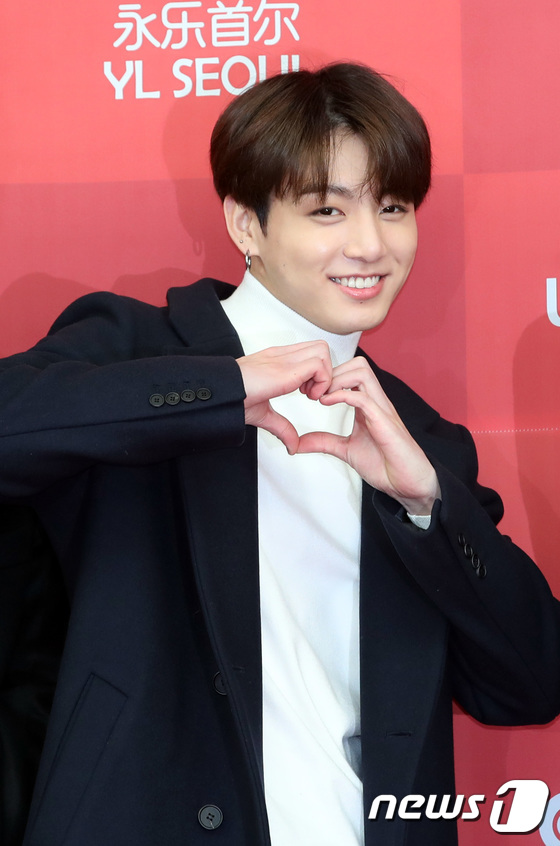 These are the TOP 10 Best Main Vocalists in K-Pop, According to Idol Champ

Did your favorite make the top ten? Tell us in the comments below!