Following accusations of Jungkook allegedly committing under-the-table advertisements and subsequently having a case filed against him, the South Korean Fair Trade Commission has released a statement.

Back on September 27, it was reported that BTS' Jungkook had resigned from his position as a director of Six6uys, a company that was founded by Jungkook's brother, Jeon Jung Hyun. Netizens speculate that his resignation came following accusations of Jungkook committing under-the-table advertisements for the company's clothing brand. 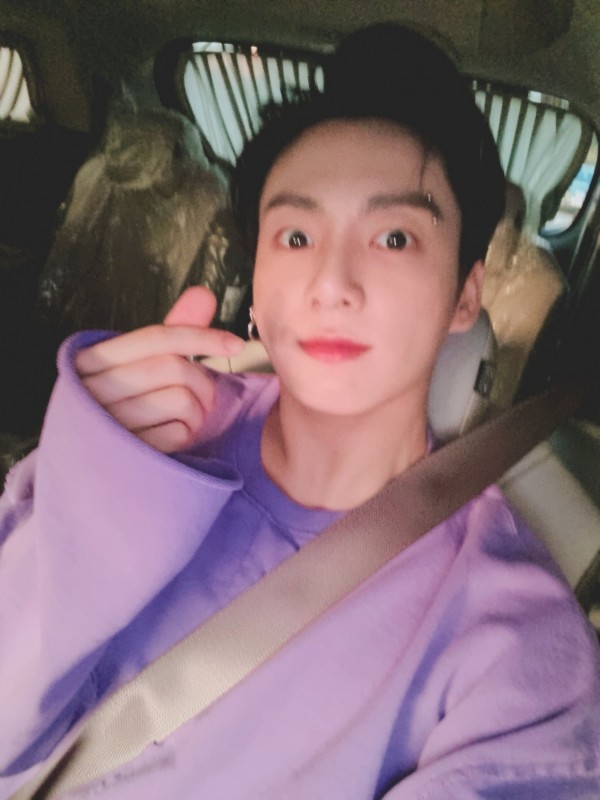 According to the corporate register, Six6uys was founded back in May 2021 and aimed to manufacture wholesale and retail clothing, accessories, and a real estate rental business.

Jungkook was also named as the director of the clothing brand, "LAMODECHIEF," a brand that gained attention for being a brand that Jungkook wears and likes and was sold to Monster Cube back in August.

In early September, Six6uys launched the clothing brand "Graffiti On Mind," a brand that caters to streetwear fashion. On September 1, when Graffiti on Mind launched their Instagram account, Jungkook held a Naver V Live wearing one of the brand's shirts. Later on September 10, he uploaded a selfie wearing the same shirt in a different color. 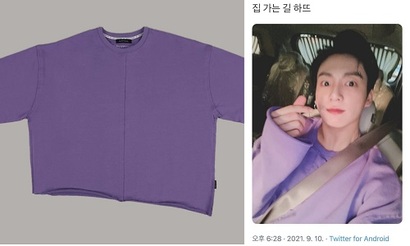 Due to this, Jungkook was speculated to be doing under-the-table advertisements by not disclosing his partnership with the brand or that it is a paid advertisement. Jungkook later resigned as the director on September 14.

Following the speculations, one netizen later filed an official report to the Fair Trade Commission, citing how Graffiti On Mind may have seen a "rise in profits with Jungkook giving the brand frequent exposure," which could impact a fair and free trade market given Jungkook's status as part of the top boy group in South Korea, and requests the Commission to look into the matter.

A representative of the Fair Trade Commission released a statement in an interview with media outlet Hankyung and stated that it is unlikely to classify Jungkook's action as an under-the-table advertisement.

"It is difficult to call Jungkook's action as under-the-table advertisement based on what has been revealed so far. 'The intent to deceive' constitutes as an under-the-table advertisement. The Commission will further verify the facts, but if Jungkook has not mentioned the shirt in question at all, then the Commission will not recognize his action with having the intent to deceive," the representative said.

On the claim that Jungkook impacted the fair and free trade market due to his actions, and while the Commission does take into account multiple checkpoints to determine if an action violates the Commission's policies, Jungkook wearing the shirt does not result in a violation.

"It doesn't appear that Jungkook has violated any of the policies by simply wearing the shirt," the representative said.