Today (October 13) marks the 27th birthday of BTS' very own member, Jimin! With that, BTS fans - ARMYs - all over the world are celebrating the "Filter" singer's special day through various grand-scale events, trending Jimin on social media, and even adopting wildlife animals under his name!

As fans are celebrating across the globe, numerous of Jimin's nicknames have been popping up left and right. With that, here are some of the nicknames that Jimin has accumulated throughout the years in honor of his birthday!

The most well-known nickname among ARMY, Jimin is often called Mochi since BTS' early days due to his pale, soft, and chubby cheeks that is reminiscent that of a manggaetteok (rice cake). It just makes you want to squish his cheeks!

Baby J was actually a candidate to be Jimin's stage name along with Baby G. However, he thought that saying the name out loud sounded too weird, so he decided to go with his real name instead. Despite that, ARMY still call him Baby J from time to time! 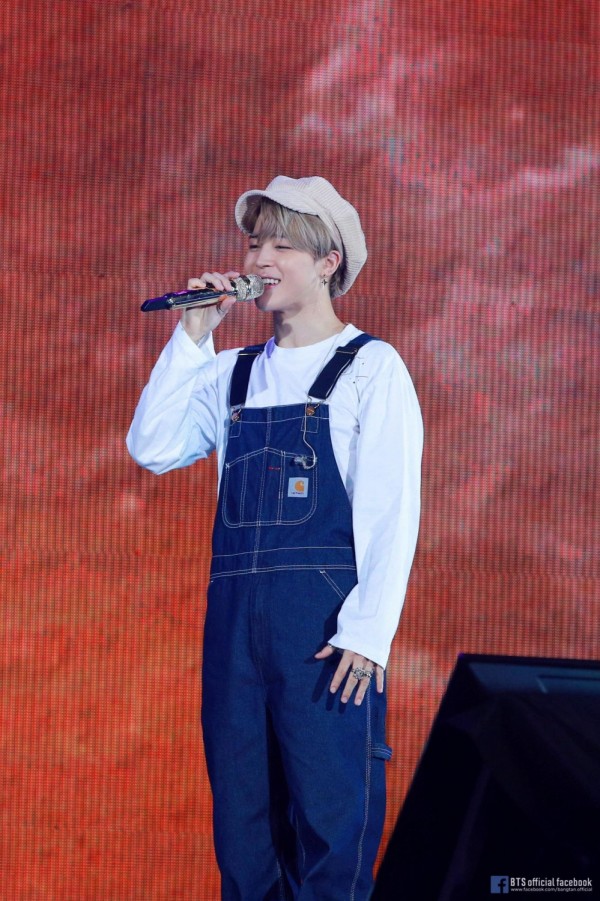 IN CASE YOU MISSED IT: BTS Jimin Secretly Gives Donation for Polio Patients

Often used by his fellow BTS members and ARMY, Jiminie is simply a cute way of saying Jimin.

ChimChim first came to be during BTS' appearance on the show "American Hustle Life," when Tony Jones created the nickname for Jimin. As both Jimin and ARMYs loved it, it has since then stuck as a popular nickname!

When Jimin was asked what his English name would be, he responded with Christian ChimChim! 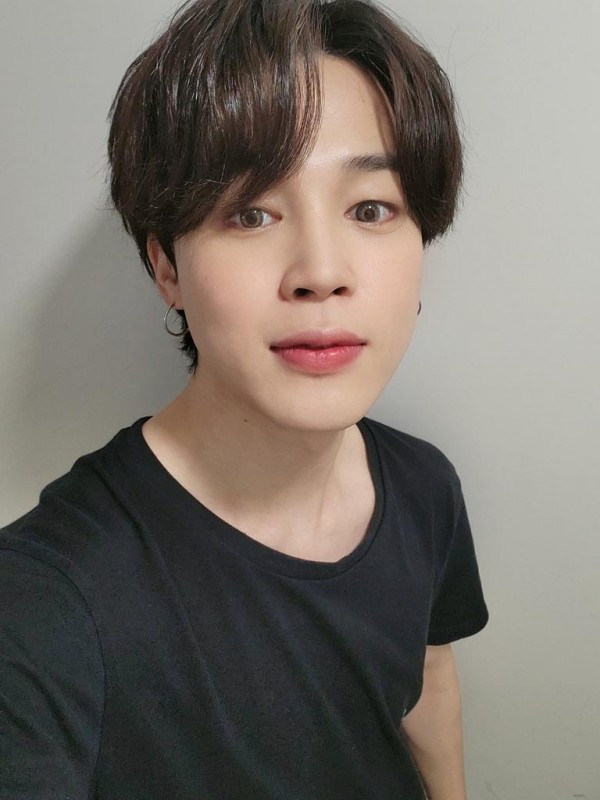 Back when an ARMY had asked Jimin what he usually does when he's drunk, Jimin responded by saying that he does a lot of aegyo, and gave an example of him saying Diminie instead of Jiminie.

Following the release of Jimin's solo song "Serendipity," ARMYs gave Jimin the nickname of Little Prince after it became known that the music video and lyrics of the song were influenced by Antoine de Saint-Exupéry's "The Little Prince."

IN CASE YOU MISSED IT: BTS Jimin Makes Hearts Swoon for Looking Like 'Prince Eric'

Jimin earned the nickname after ARMY thought Jimin looked like the popular cartoon character when he puffs his cheeks out! 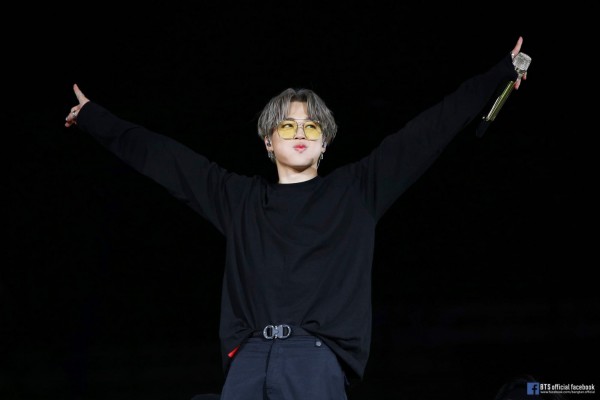 If you have seen Jimin's performance at the 2014 Mnet Asian Music Awards, then you'd know that the Mochi is packing some serious muscle. Due to Jimin's adorable cheeks and fit body, BTS' RM gave him the nickname of Sexy Mochi!

Back in 2015, Jimin gained a lot of attention after BTS performed a cover of SHINHWA's "Perfect Man." At the time, Jimin was sporting orange hair, and people would search using "orange-haired guy" to find out who he was. Although ARMYs don't really use the nickname, its a reference they would easily know.

Which is your favorite nickname?