Today marks BTS Jimin's 27th birthday (Korean age) and ARMYs across the globe are celebrating this special day in the grandest and most unique way. In addition to incredible birthday support projects, fans are also showing their love to the "Butter" singer through various hashtags on Twitter. 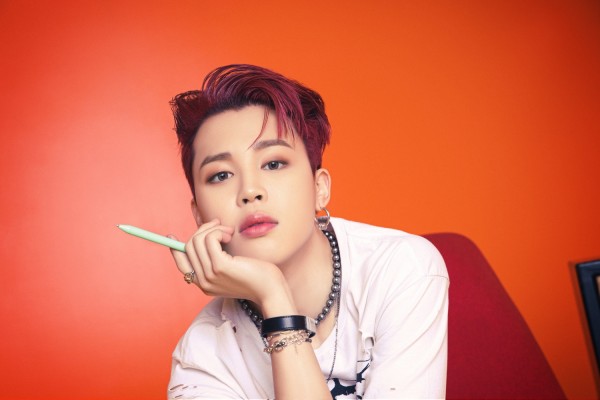 On Oct. 13, numerous fan bases of BTS Jimin around the world are showing their love for the idol in a variety of ways.

PARKJIMINBAR, a Chinese fan base that has launched nothing but grand-scale birthday support projects, has presented another top-notch project this year that made BTS member Jimin the first person in the world to receive it for his birthday.

In particular, PARKJIMINBAR's latest birthday support project for the "Dynamite" singer is a customized helicopter birthday banner that will follow exclusive routes in both the United States and Australia.

The event will start on Oct. 13 at 10:13 a.m. and the banner, which will be read "HAPPY JIMIN DAY FROM JIMINBARCHINA," will be 35 meters long for it to be visible to people on the ground. A specialized aerobatic aircraft will be used for both flights in the US and Australia.

READ MORE: BTS Jimin Reveals the Dark Side of Earning a Lot of Money at a Young Age

To commemorate BTS Jimin's birthday today, ARMYs in Ukraine have also prepared a "first-in-the-world" project that involves the "Permission to Dance" singer being featured on the biggest LED screen in all of Europe.

Previously, the same fan base set up a light laser and fire show on Jimin's birthday, making the singer the first idol in the world to get such an excellent support project.

Another birthday support project for BTS member Jimin that is also the first in the world is a digital ad in Kyoto, Japan. The "My Universe" singer is the first foreign artist to be featured on that ad space in the country. The advertisement will run for a week.

What's more, ARMYs in France plans to celebrate BTS Jimin's birthday by lighting up the Eiffel Tower, which is a famous landmark in the city and so the project is sure to draw attention.

Meanwhile, the other fan bases of Jimin in other countries made adoptions under his name. One of them is the Caribbean fan base that adopted a Humpback Whale and a Green Turtle.

In celebration of Jimin's birthday, Jimin Caribbean has adopted through the World Wildlife Org. a Humpback Whale and a Green Turtle, both species residents of the Caribbean sea 🌊 pic.twitter.com/BPkZ1y8pNb

There are also fan bases that launched projects that will provide aid to people in their society, including the COVID-19 vaccination campaign by BTS ARMY Medical Union and the donation project by the Indian fan base.

#HappyJimtober: BTS Jimin Dominates the Top 30 Real-Time Trends on Twitter on His Birthday

In other news, millions of ARMYs are sending their birthday greetings to BTS Jimin on Twitter. Numerous hashtags included in the fans' tweets are trending on the platform. As a matter of fact, the male idol has occupied almost the Top 30 real-time trends worldwide.

YOU MIGHT ALSO LIKE: BTS' Jimin Chosen as the Most Highly Skilled K-Pop Idol by Training Instructors

On Oct. 13 at midnight KST, hashtags related to BTS Jimin occupied 28 spots in the Top 30 real-time trends, setting a new world record for the second-most hashtags on the Twitter trends worldwide. 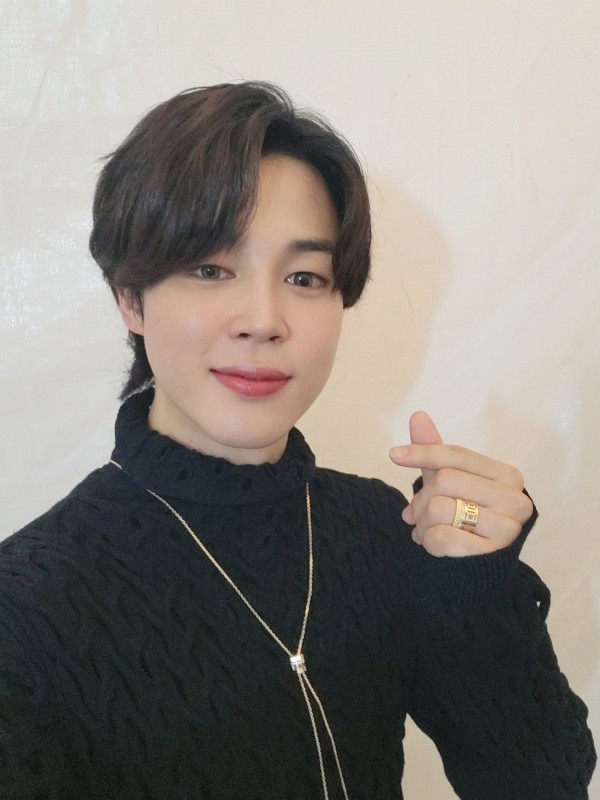 On Jimin's birthday in 2019, the idol became the first person in the world to occupy the Top 20 real-time trends worldwide. Then, last year, he eventually took the No. 1 spot until the No. 30 spot.