Through her Instagram story, Lovelyz Jin shares how she wants people to remember her group and how she surpasses any hardships while working as an artist under Woollim Entertainment.

On Oct. 13, Lovelyz Jin hosted an "Ask Anything" session with the fans through her Instagram story and sincerely answered various questions. 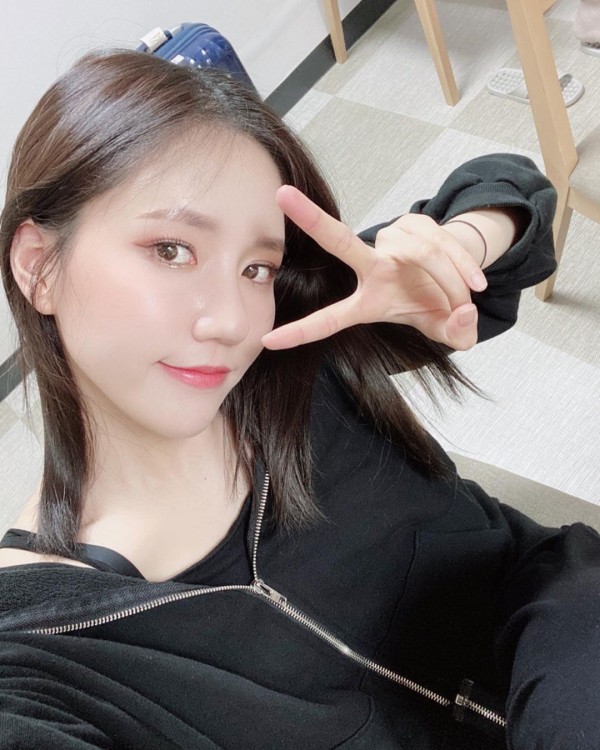 In response to a fan's question, "How do you want people to remember Lovelyz?" Jin stated, "They are lovely people who want to give love and work really hard to give fans an excellent stage."

ALSO READ: Lovelyz Contract With Woollim Entertainment Expires in a Month - Here's Why People are Worried

Lovelyz Jin was then asked how she overcomes difficult times while working at Woollim Entertainment.

She replied that she has a strong desire to achieve her dreams, so she always thinks that if she runs away from a hard situation, it's like she is giving up on her dreams too. 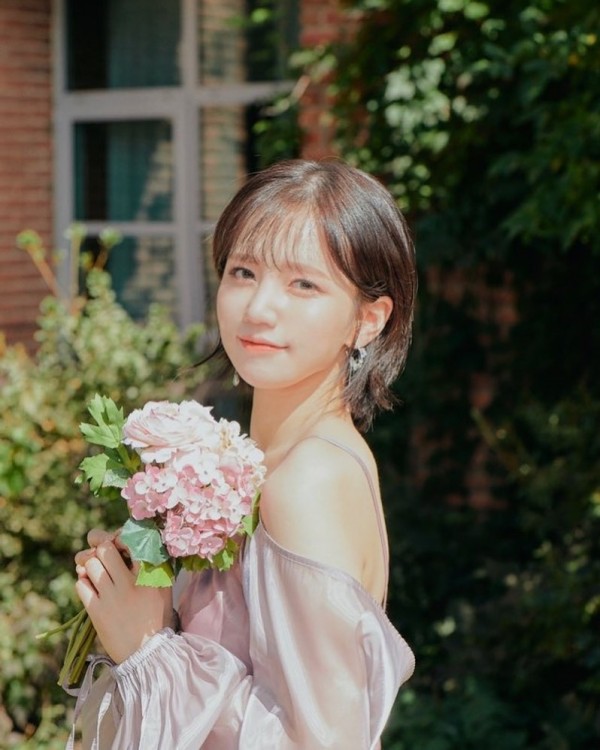 Jin added, "Still, I am thinking about how to overcome those difficulties in a healthy way."

She went on to say that her best solution so far is to be more specific about the goal she wants to achieve and forget about the tough situations.

Meanwhile, Lovelyz is recently attracting attention as the members' exclusive contracts with their company will expire in only a month but there is still no update regarding the plans for the girl group.

Lovelyz has been in the K-pop industry since 2014 and this year marks their seventh anniversary, which is the most-feared year for fans. 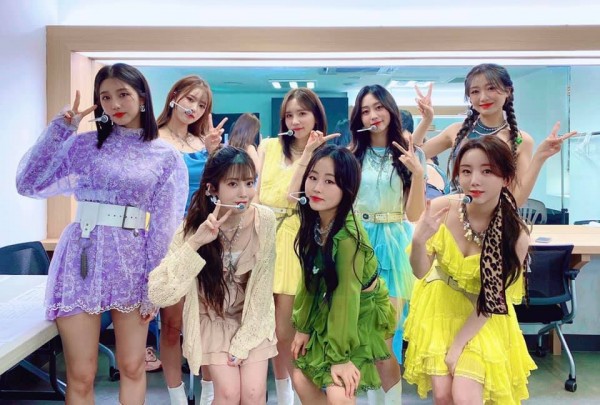 Many K-pop fans know that the seventh year in an idol group's career often delivers sad news of bands disbanding or members leaving, that's why it's called the "seven-year curse."

With the update on the renewals of Lovelyz members' exclusive contracts with Woollim Entertainment yet to be announced, fans are wondering whether they would disband or not.

Lovelyz's most recent comeback is in September of last year. The eight-member group dropped their seventh EP, titled "Unforgettable," their first album in one year and four months since "Once Upon a Time." 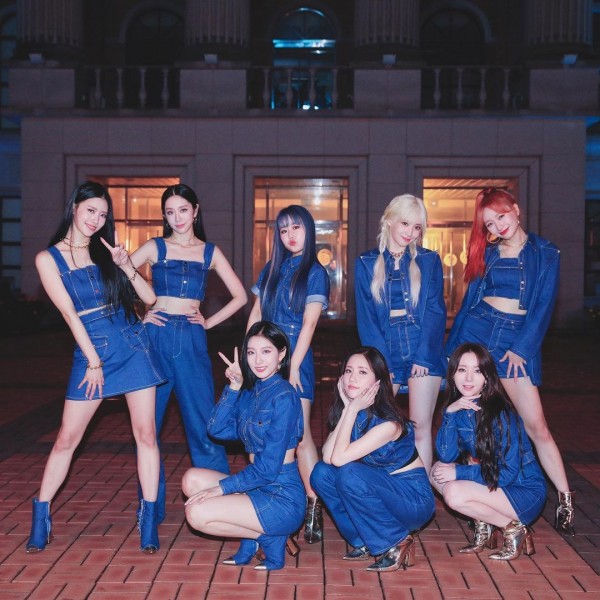 Lovelyz's "Unforgettable" is composed of six songs, with "Obliviate" serving as the album's title track. "Obliviate" means "a spell that gets rid of bad memories," and the group conveys their sorrowful desire to erase a painful love.

The girl group worked with Stardust for this title track, and member Sujeong took part in writing the lyrics.

YOU MIGHT ALSO LIKE: Jessi Had a 'Lovers Quarrel' with Lee Sang Yeob Because of Lovelyz Mijoo + SHINee Key Becomes a 'Rebound' in 'Sixth Sense 2'

On the day of its release date, Lovelyz's "Obliviate" debuted high on Korean music charts. It entered at No. 2 on Bugs and No. 5 on Genie. It also secured the No. 31 spot on MelOn's old chart.

On the Gaon Chart, "Unforgettable" debuted and peaked at No. 5 for the week ending on Sept. 5. It was the highest-charting girl group album at that time and the only girl group album within the Top 5.

On Gaon's monthly album chart for September 2020, Lovelyz's seventh EP entered at No. 13 after selling 33,984 copies.