In the finale of Mnet's "Street Woman Fighter," LACHICA will be giving their last performance with one of the popular female soloists, Chungha. 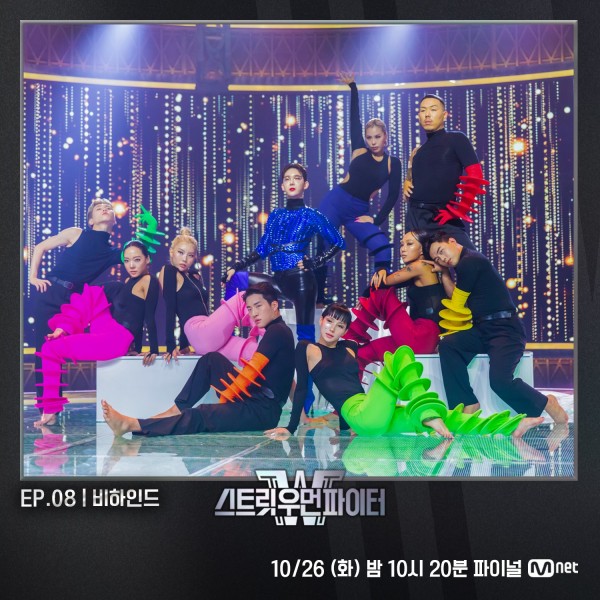 On Oct. 25, Mnet released a teaser video for the upcoming final episode of the dance survival program.

In the video, the four final dance crews: LACHICA, CocaN Butter, HolyBang and HOOK met with one producer and one artist each. These artists will be joining the teams in completing the last mission of "Street Woman Fighter," called "Color of Crew." Through "Color of Crew," the four teams will be able to showcase their true color. 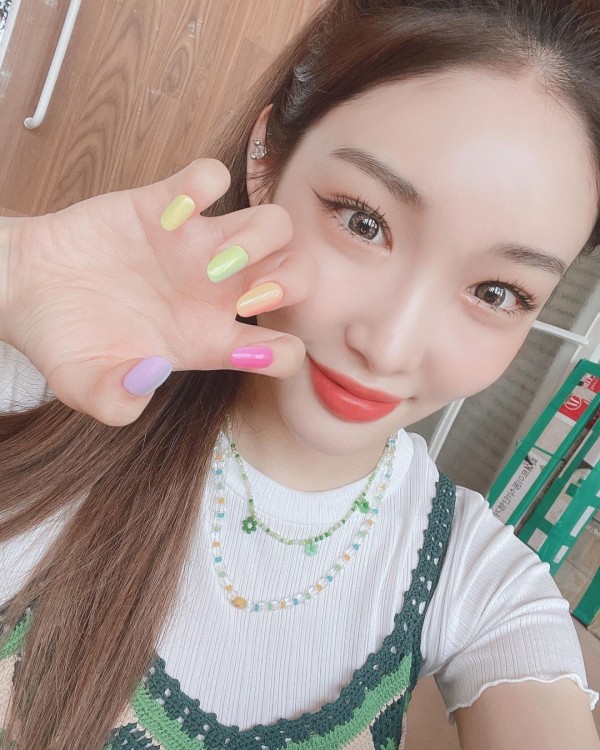 One of the four artists who will appear on the "Street Woman Fighter" finale is Chungha, who will be helping LACHICA out.

In a separate video that Mnet shared, LACHICA gave a quick listen to the song that they will perform in the final episode. The track is titled "BAD GIRL" and it is produced by Czaer.

"BAD GIRL" is an R&B dance song with a stylish sound, various colors of bass, and a groovy rhythm. It repeats an addicting chorus and carries a message that proudly throws "Me" as a bad girl in front of the world.

Meanwhile, the other artists who viewers can expect to see in the final episode are Sunmi, CL, and Simon Dominic & LOCO.

On Feb. 15 this year, Kim Chungha made a solo comeback with "Querencia," her first full album since her debut in 2017. The album's concept lies in the title, which is a metaphysical concept in Spanish that refers to a place where a person can be his/her true self.

"Querencia" was initially set for release in January, however, it was postponed to February after Chungha was confirmed positive for COVID-19 in early December of last year. 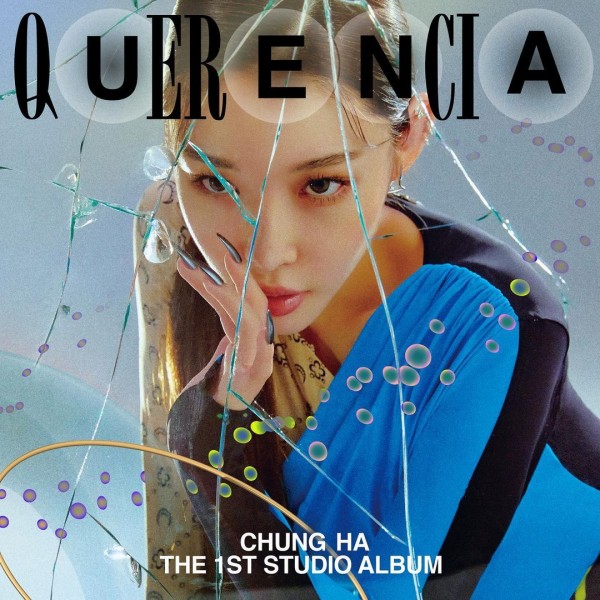 Chungha's first full album is composed of a total of 21 songs, one of which is the title track, "Bicycle." It is generally a pop record that merges synth-pop, R&B, EDM, Korean ballad, house, and Latin-pop elements.

Singer-songwriter Sumin and Baek Yerin also took part in the making of "Querencia," with them co-writing "Bother Me" and "All Night Long" respectively.

Upon its release, Chungha's "Querencia" scored the No. 3 spot on the US iTunes Album chart. It peaked at No. 6 on the Gaon Album Chart. 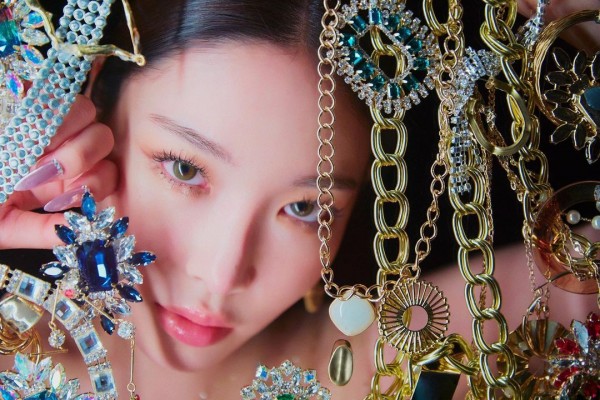 On streaming services, the album's title track "Bicycle" debuted at No. 2 on both Bugs and Genie.