The final week of October 2021 has proven to be eventful. Here are some of the hottest K-pop news and releases from this week!

On October 26, Mnet aired the finale episode of "Street Woman Fighter" live. From eight crews, the finale saw the top four battle it out for the crown. In the end, Holy Bang was announced as the grand winner, earning the title of "Korea's best street dance crew." The dance crew also won a brand deal with Budweiser and will continue to support young artists in achieving their dreams. 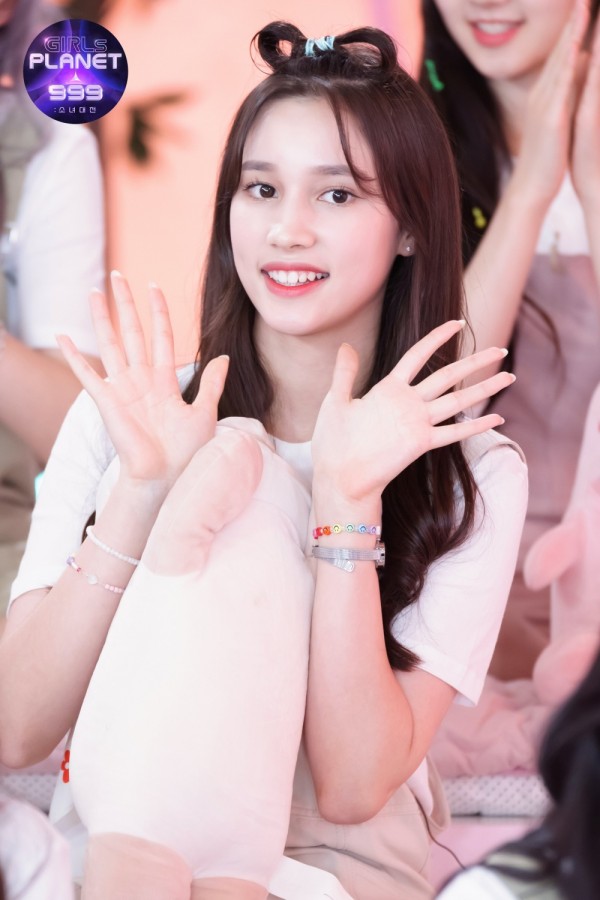 On October 26, it was reported that a national petition was filed to prevent Kep1er member Huening Bahiyyih from debuting with the group. This comes after the finale episode of "Girls Planet 999," which aired on October 22, in which the contestant finished the show at rank 2.

ALSO READ: National Petition Made Against Kep1er Bahiyyih's Debut: What did the Rookie Idol Do Wrong?

The petition demands that she not debut, claiming she only ranked second because of her older brother, TXT member Huening Kai. The global votes were also questioned, as Southeast Asian viewers were mass-buying USIM chips and virtual numbers to vote for her.

These two BLACKPINK members are the only K-pop soloist to have a music video hit 300 million views on YouTube. In BLACKPINK music videos, "LALISA" is the fourth fastest music video to achieve this feat. 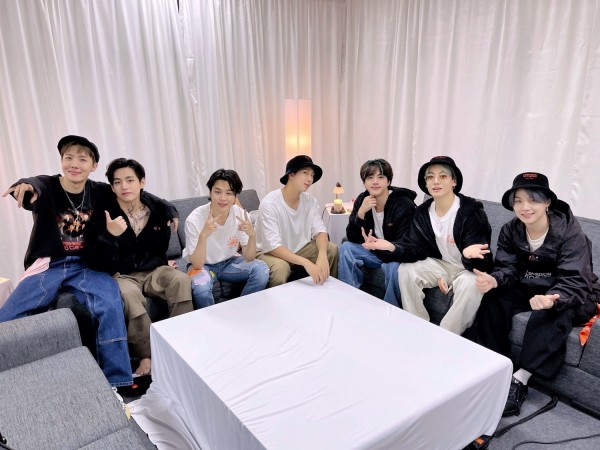 On October 24, BTS held the live concert "Permission to Dance on Stage" in the Seoul Olympic Stadium. The two-hour performance drew in viewers from 197 countries and regions. The show was meant to be one of their first in-person concerts. However, due to the pandemic, the boys opted to do it online.

Member V announced that he would not be participating in the choreography for the concert due to an injury. Though he was sat on a chair for most of the show (or what fans call his throne), he and the BTS members still made it a night to remember!

5. SEVENTEEN's 'Attacca' Expected to Chart Within Top 15 of Billboard 200

On October 27, Chart Data revealed the 12 albums and their predicted ranking on the Billboard 200. Their ranks were determined on the Hit's Daily Double's sales tracking. SEVENTEEN's "Attaca" is expected to rank within the top 15, as the album sold 28,000 copies in its first week.

ALSO READ: SEVENTEEN's 'Attacca' Projected to Chart within Top 15 of Billboard 200, Their Highest Debut Ever