K-pop in 2022 is expected to be a fiercer rookie girl group competition than ever! From HYBE to JYP to Starship Entertainment, each of these big companies herald the launch of a new girl group, signaling the competition for the next "rookie monster."

On November 8, Korean media outlet Star News highlighted the five soon-to-debut girl groups expected to reign in the K-pop scene in next year.

Among them, who do you think will climb on top and join top-notch girl groups aespa, STAYC, Weeekly and more as "next-generation girl group leaders"? 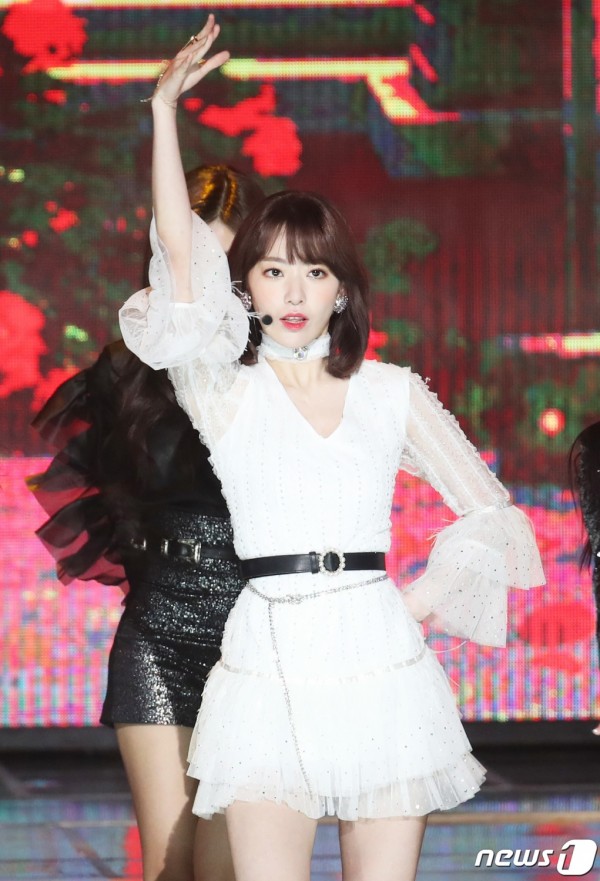 In particular, this will be the company's first girl group since GLAM, a girl group that Big Hit launched in 2012 along with Source Music.

Further details about the new girl group are yet to be revealed, but news of the joining of former IZ*ONE Miyawaki Sakura and Kim Chaewon, as well as Ha Yoon Jin, a former Mnet's "Produce 48" participant, raised the anticipation of K-pop fans even higher.

Belift Lab, a subsidiary of HYBE, also prepares for the search of a new girl group through Mnet's "I-Land 2," scheduled to air in the first half of next year. 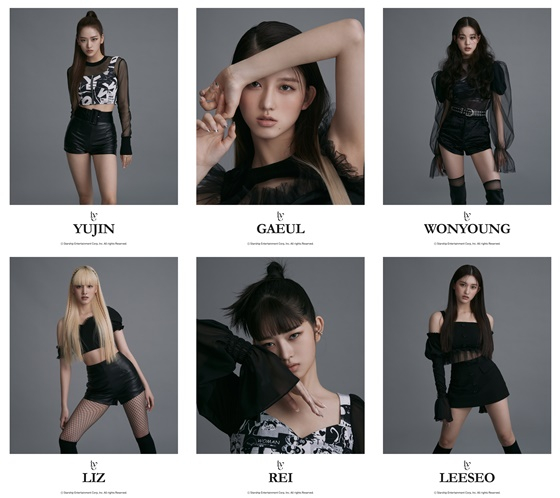 Starship Entertainment's IVE also proved that they have the most outlined debut.

Starting on Nov. 2, the company introduced the six-member girl group through their profile photos, which immediately gained attention for the members' visuals.

YOU MIGHT HAVE MISSED: IVE Maknae and 6th Member Leeseo Draws Mixed Reactions for Her Age and Visual

Initially, IVE received much attention as a girl group that includes Jang Wonyoung and Ahn Yujin from IZ*ONE, but the other members such as Leeseo, are now gaining much curiosity as well for being the youngest member. 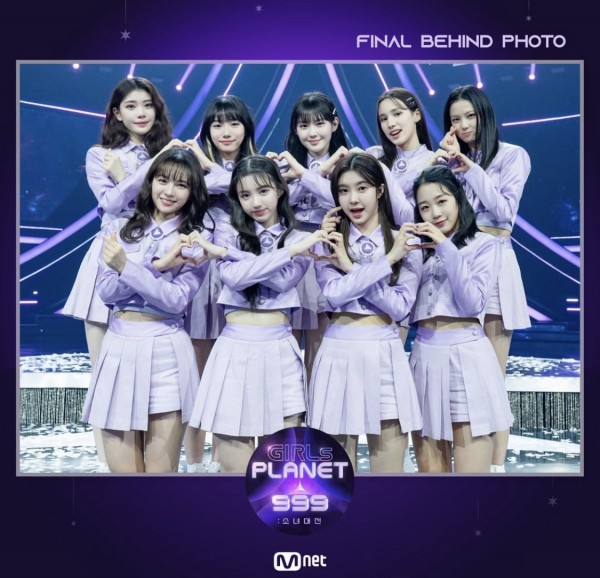 JYP Entertainment, termed as the "girl group master," announced it will introduce a rookie girl group in February 2022.

YG Entertainment also announced in May it is to launch a female rookie group, the first one in about five years since BLACKPINK.

The rookie girl group, believed to be named Baby Monster, is known as a team based on very excellent singing skills.

Expectations are rising for what YG's next girl group will look like, which has shown the best girl group from 2NE1 to BLACKPINK.