ENHYPEN's "BORDER: CARNIVAL" has been certified triple platinum on the Gaon Chart, making the boy group the third fourth-generation group in history to achieve this milestone.

On Nov. 11, Gaon released the new batch of albums that have received certifications for reaching a certain amount of sales, and one of those is ENHYPEN's "BORDER: CARNIVAL."

Released on April 26 this year, "BORDER: CARNIVAL" marked the boy group's first-ever domestic comeback since their debut in November of last year. This mini-album contains six songs including the title track "Drunk-Dazed."

According to Gaon, ENHYPEN's "BORDER: CARNIVAL" is one of the albums that have been certified in October 2021. In particular, it earned a triple platinum certification.

A triple platinum certification is given to an album that has sold 750,000 total copies in South Korea.

With this new achievement, ENHYPEN now joins Stray Kids and TXT as the only fourth-generation groups to earn a triple platinum certification.

READ MORE: Japanese Media Claims ENHYPEN is a Group Expected to Become Popular in the Future - This is Why

Moreover, the rookie group becomes the second idol group in history after WANNA ONE to receive a triple platinum certification for an album in less than a year after their debut.

At the time of its release, ENHYPEN's "BORDER: CARNIVAL" broke the first-week sales record of over 280,000 copies set by their debut album on the Hanteo Chart after selling more than 380,000 copies.

What's more, the album earned ENHYPEN their first-ever appearance inside the Top 20 of Billboard 200 after it debuted at No. 18.

Congratulations to ENHYPEN on another notable milestone with "BORDER" CARNIVAL"!

On another note, the rookie group is one of the K-pop artists who made it to the Billboard World Albums Chart for the week ending on Nov. 13.

ENHYPEN's "DIMENSION: DILEMMA" placed No. 5 in its third week on the Billboard chart. It is the highest-ranking album by a fourth-generation group this week. 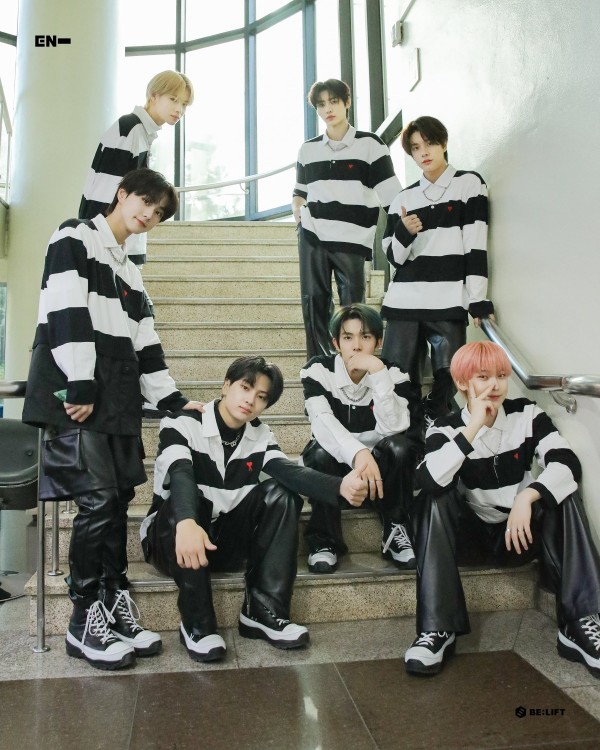 The only other album by a fourth-generation group on the latest World Albums Chart is TXT's "The Chaos Chapter FREEZE" at No. 11 (in its 23rd week).

"DIMENSION: DILEMMA" has also recently earned its album certification from the Recording Industry Association of Japan (RIAJ). The album received a gold certification for selling 100,000 copies in Japan. 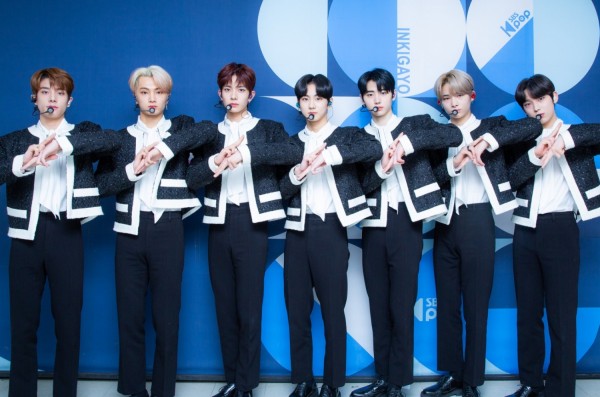 "DIMENSION: DILEMMA" is ENHYPEN's first studio album since their debut. It comprises a total of eight songs, one of which is the title track "Tamed-Dashed."

The album currently holds the boy group's highest first-week sales record on Hanteo, with over 500,000 copies sold, as well as the highest stock pre-orders with over 600,000 copies.