Former PRISTIN member Kyulkyung responds to criticism from people saying she does not love her country after her comments that she "occasionally forgets to be Chinese" resurfaced. 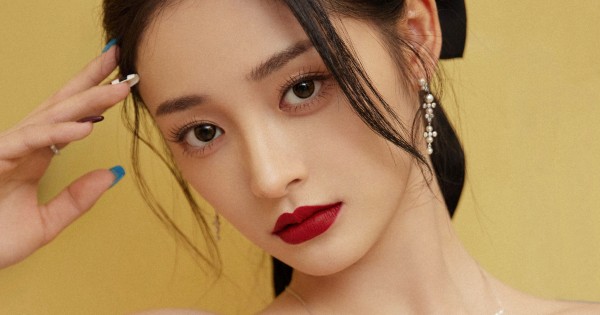 Zhou Jieqiong debuted in 2016 under the stage name Kyulkyung with the project group I.O.I after competing on Mnet's "Produce 101" and placing sixth in the finale. In 2017, she debuted with PRISTIN following I.O.I's disbandment. PRISTIN later disbanded in 2019 and, since 2018, Kyulkyung has been pursuing a career as a solo artist in China. 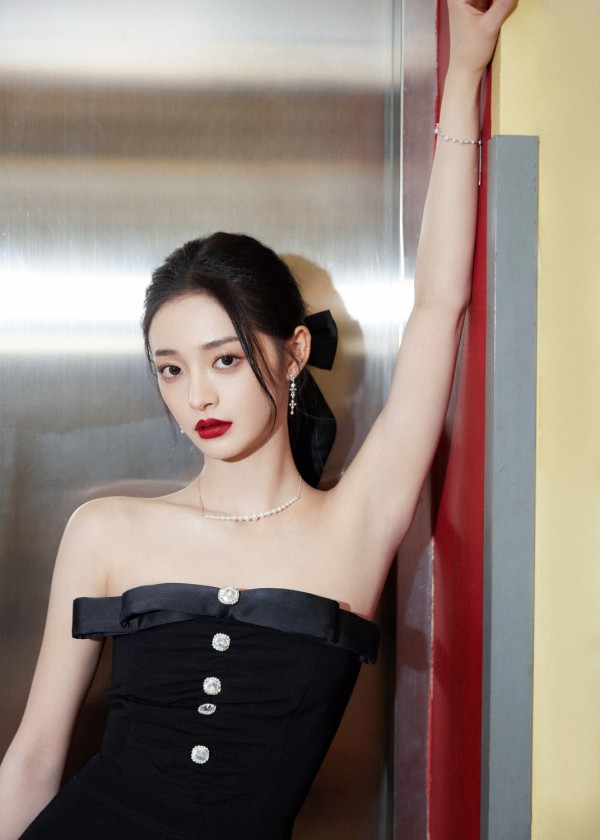 Since November 13, Kyulkyung has been on the hot seat after internet users had resurfaced an old interview she did back when she was a K-pop idol. In 2018, PRISTIN appeared on a South Korean radio show. During the program, the host asked Kyulkyung, "I heard you occasionally forget that you are Chinese."

ALSO READ: These 6 K-Pop Girl Group Disbandments Were a Shock to Many

Kyulkyung said the host was right and explained that she had lived in South Korea for eight years at that point. There are times that she forgets she is Chinese and that there are still parts of Korean culture she has yet to learn and understand. Kyulkyung also added, "I am Chinese, so it is normal not to know,"

Fellow former PRISTIN member Rena revealed that Kyulkyung one said that she wanted to go abroad. Rena questioned her, asking if South Korea was abroad to her. To this, Kyulkyung said she wanted to go to countries further away, like the United States or places in Europe. 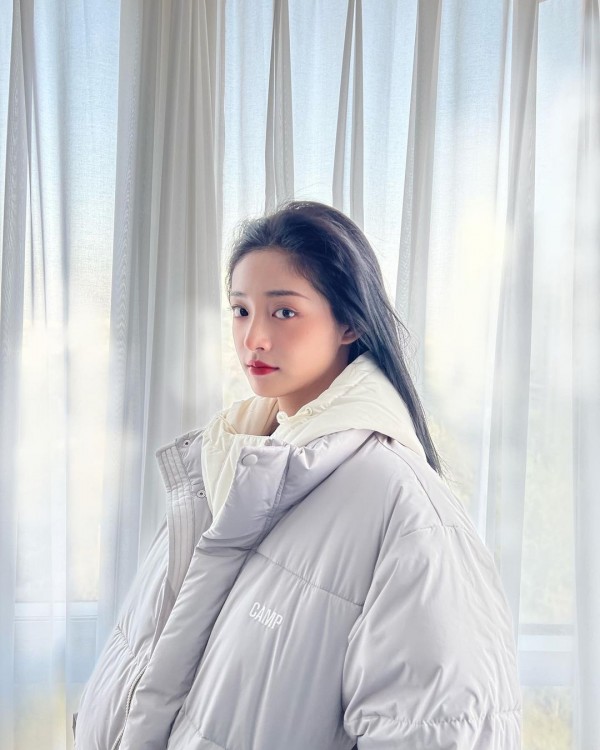 After this past interview resurfaced, many accused Kyulkyung of not loving her country and saying that her political views are not aligned with her native people.

On November 14, Kyulkyung's studio released a statement saying an internet user had maliciously edited the radio show clip to be taken out of context. 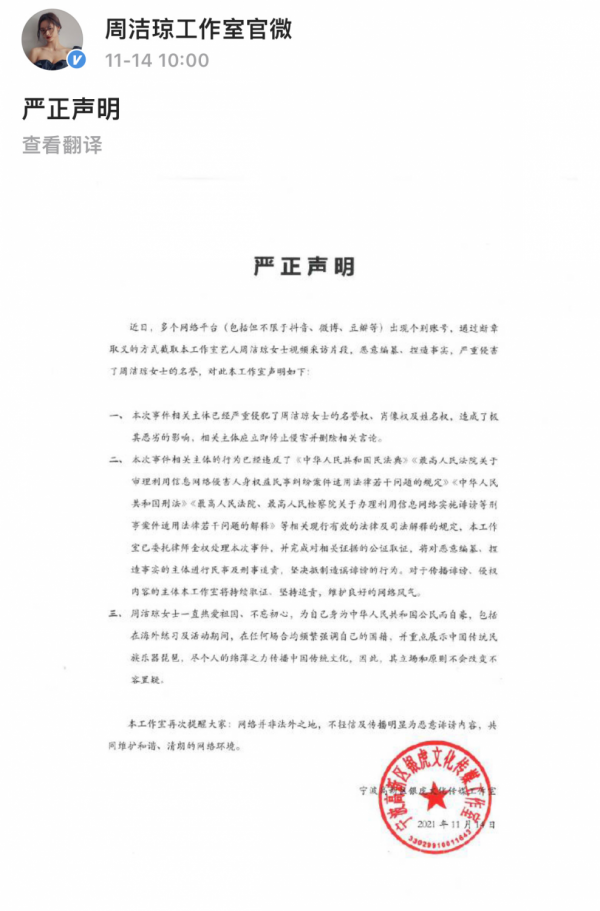 They state that Kyulkyung has always deeply loved the motherland, China, and has never forgotten her original intentions. Her position and principles have not and will not ever change. They also state that her beliefs cannot be questioned.

They also stress that the spreading of false information goes against China's laws and that serious legal action may have to take place. 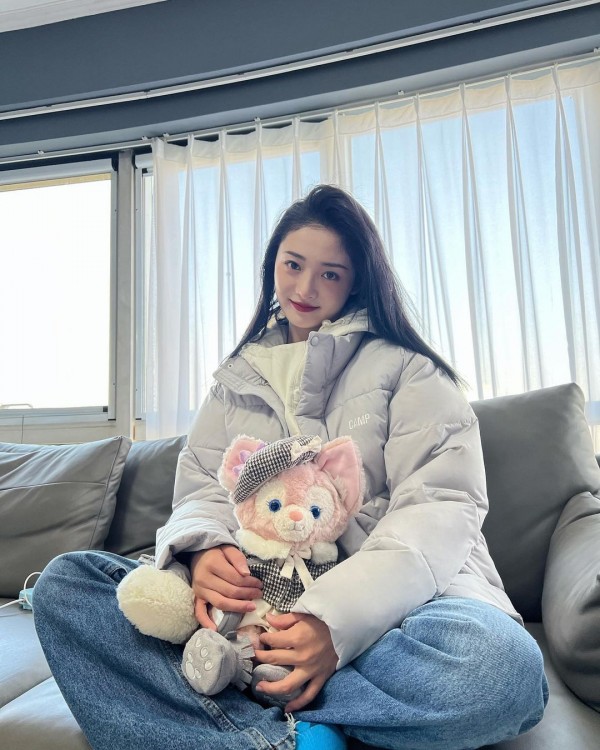 What do you think of the situation and of Kyulkyung's comments? Tell us in the comments below!