TWICE member Jihyo revealed which choreography from the group is the hardest to date. Keep on reading for all the details. 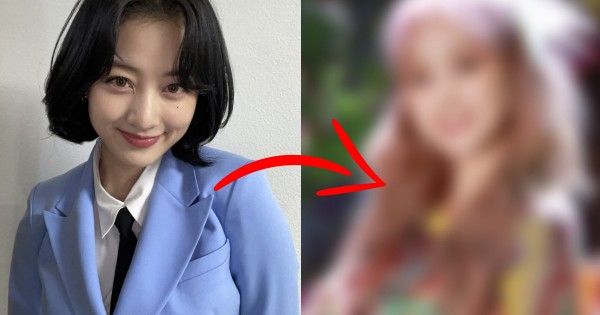 Jihyo Reveals the Most Difficult TWICE Choreography To Date

On November 19, TWICE members Jeongyeon, Jihyo and Tzuyu appeared on the odg YouTube channel for the latest installment of "You were a kid once." There, the members were paired with students. Together, they looked back at TWICE's career, starting from their debut with "Like OOH-AHH" to "Alcohol-Free."

TWICE is known for their unique dance moves. Though they look easy, they are often challenging to perform. It is even more challenging for TWICE, who needs to be in sync and look calm while performing. Because of that, TWICE has faced many difficulties with their dances.

As the performance they were watching neared the end, Jihyo revealed that they were all acting as they smiled at the camera. She said, "It is all acting now. Everyone was like 'God, I am dying right now!'"

Jeongyeon also revealed her own difficulties while promoting "MORE & MORE." She stated that while promoting the song, she had slipped disc on her neck, and a week before their comeback stage, she had been hospitalized. She says that is why "MORE & MORE" is a memorable song and era for her.

The Popularity of 'MORE & MORE'

TWICE released "MORE & MORE" on June 1, 2020, as the lead single of the girl group's ninth mini-album of the same name. Upon release, the song received positive reviews from music critics, with many applauding the production and the musical direction of "MORE & MORE." 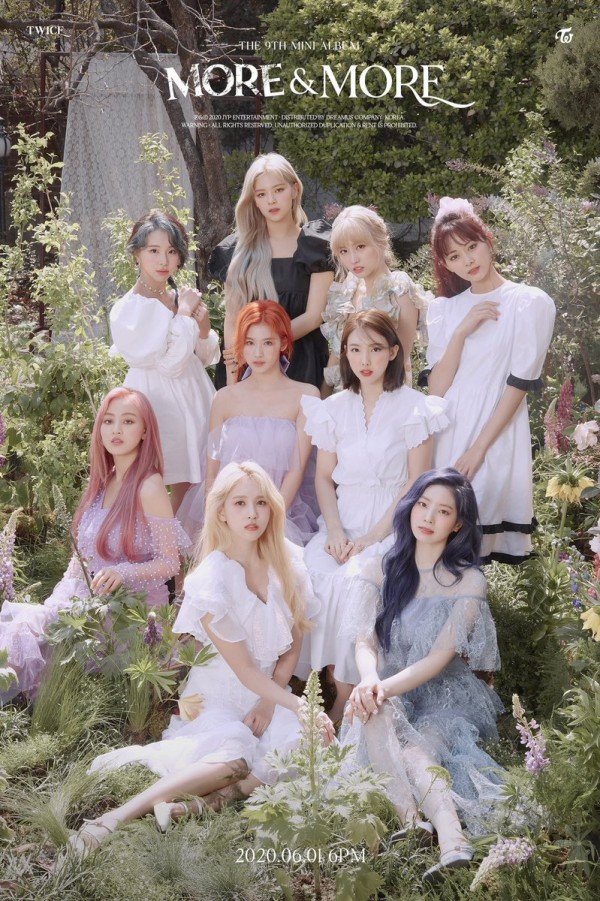 TWICE received nine music show wins for "MORE & MORE" and was nominated for "Best Dance Performance - Female Group" and "Song of the Year" at the 2020 Mnet Asian Music Awards.