You might have heard the name Shinhwa as one of the first-generation K-pop groups. They debuted in 1998 and remain a group even until this generation. The members, however, are mainly active as soloists. With that, let's have a look at their recent activities and recent group promotion. 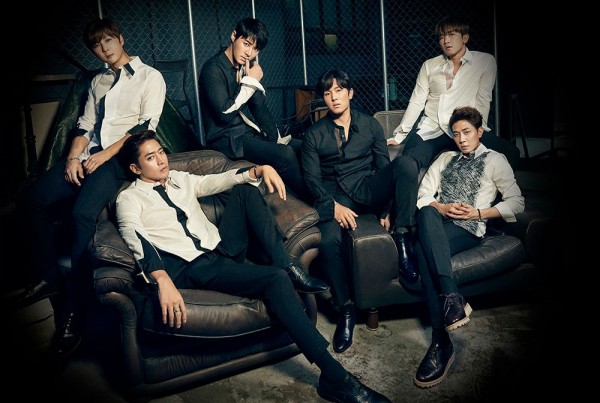 Over the past 23 years, the boy group has released a total of 15 studio albums, five compilation albums, three EPs, three live albums and 34 singles. It's amazing how they managed to survive numerous years of being together, all through their teens, tweens, adulthood, military services, marriages and more.

In 2002, Shinhwa earned the title of the longest-running K-pop group with the release of their sixth album "Wedding" in December of the said year. This album is the band's last music release under SM Entertainment as the members moved to Good Entertainment. 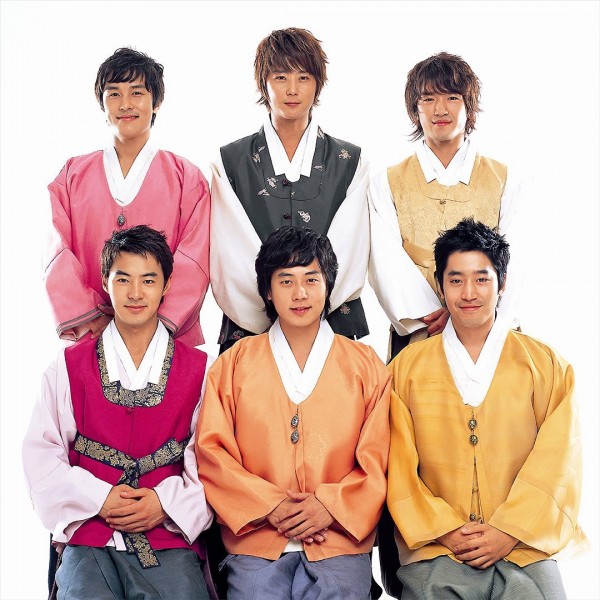 In the process of leaving SM Entertainment, the group had a legal battle with the company regarding the use of the group name "Shinhwa." The band fortunately won the case. 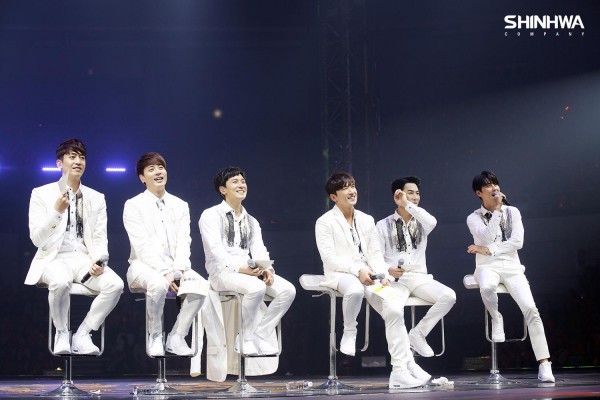 Following the expiration of their contracts with Good Entertainment in 2012, Shinhwa built an agency, called Shinhwa Company, to manage their group activities. Eric and Lee Minwoo serve as Co-CEOs while the other members are shareholders.

In March of the same year, the longest-running K-pop group released their tenth studio album "The Return." They even held a two-day concert in Seoul to promote the album.

Where are the Shinhwa Members Now? Know the Current Whereabouts of the First Generation Idols 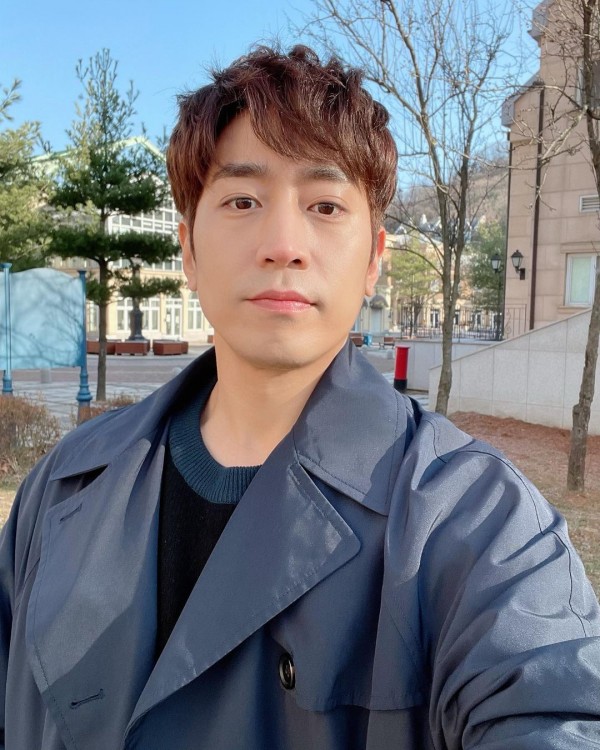 After setting up Top Class Entertainment in 2007, Shinhwa member Eric Mun left the agency in 2013. He then established a new management company, called E&J Entertainment, with his 10-year manager in 2014.

Shinhwa Eric tied the knot with actress Na Hye Mi in 2017. After two years, TOP Media announced that Eric signed an exclusive contract with them for his solo activities.

Eric Mun's most recent activity is playing the lead role in MBC's rom-com drama "The Spy Who Loved Me" alongside Lim Juhwan and Yoo In Na. The drama was broadcast from October to December of last year. 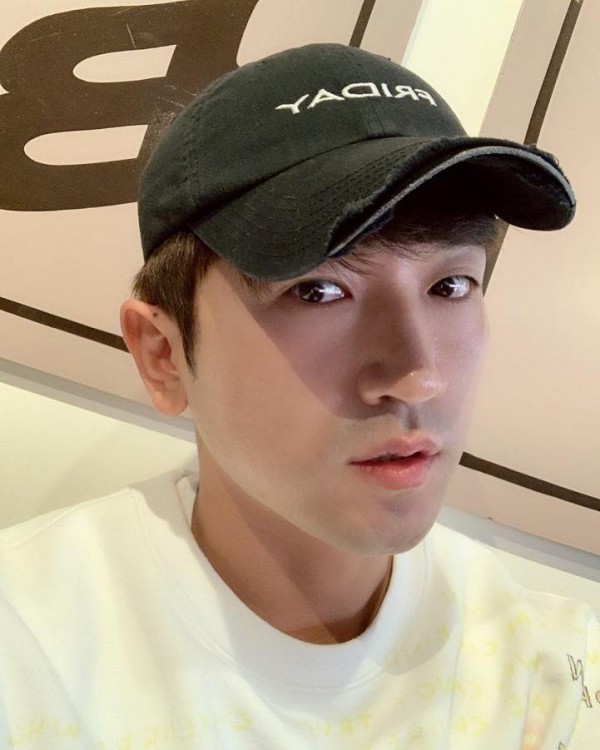 In 2007, Lee Minwoo established his company M Rising Entertainment, which will manage his solo activities. The agency then signed a partnership agreement with Liveworks Company in November 2012.

Shinhwa Minwoo's latest solo comeback is back in January 2014 when he dropped his special solo album "M+TEN," which is his first album in five years after his previous album "Minnovation."

"M+TEN" features the title song "Taxi," which contains lyrics written by Lee Minwoo and Eric, who was also featured in the track. 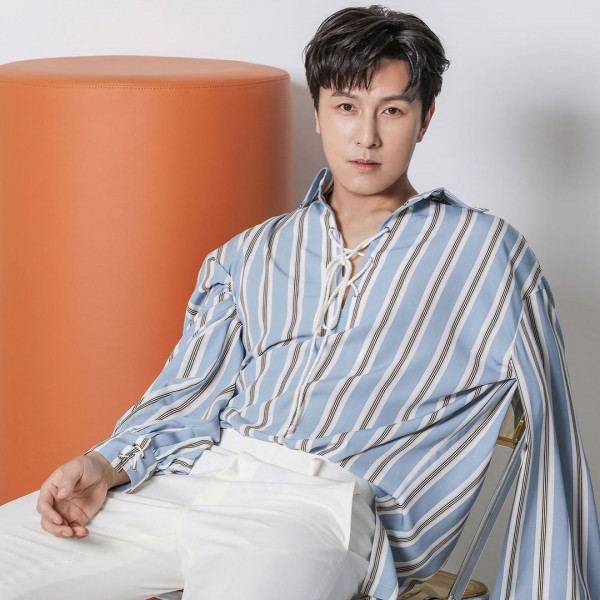 Kim Dongwan set up his own agency H2 Entertainment in 2008 but left the company two years later. He was then managed by Liveworks Company from 2011 to 2014 and Cl Entertainment from 2014 to 2018 before joining Office DH, his current home.

Shinhwa Dongwan's latest solo music release is his mini-album "...LER," which was dropped in January 2020. Containing five songs, the album sold over 11,000 copies in South Korea. 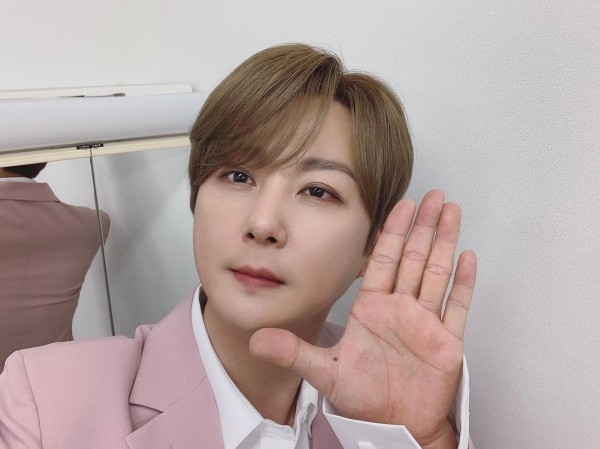 YOU MIGHT ALSO LIKE: Where is SM The Ballad Now? Get to Know the Project Group Comprised of Top Vocals from SM Entertainment

After his contract expiration with Good Entertainment, Shin Hyesung signed with Liveworks Company and remains as a soloist under the label at present.

Shinhwa Hyesung's most recent solo comeback is in October 2019 when he released his fifth special album "Setlist." It comprises seven songs including the title track "You Are." 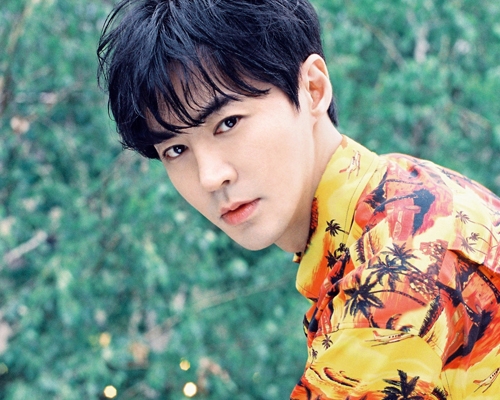 Jun Jin set up his agency, JF Story, in mid-2007. He then signed with Open World Entertainment but later moved to Cl Entertainment, his current home.

His special album "The Seasons Revolve" Summer" is his latest music release. It came out in June 2018 and peaked at No. 11 on the Gaon Album Chart.

In September of last year, Shinhwa Jun Jin got married to his non-celebrity girlfriend who works as a flight attendant. And, this year, he made appearances in several television shows including "Law of the Jungle - Pent Island: Island of Desire" and "Hope Shopping." 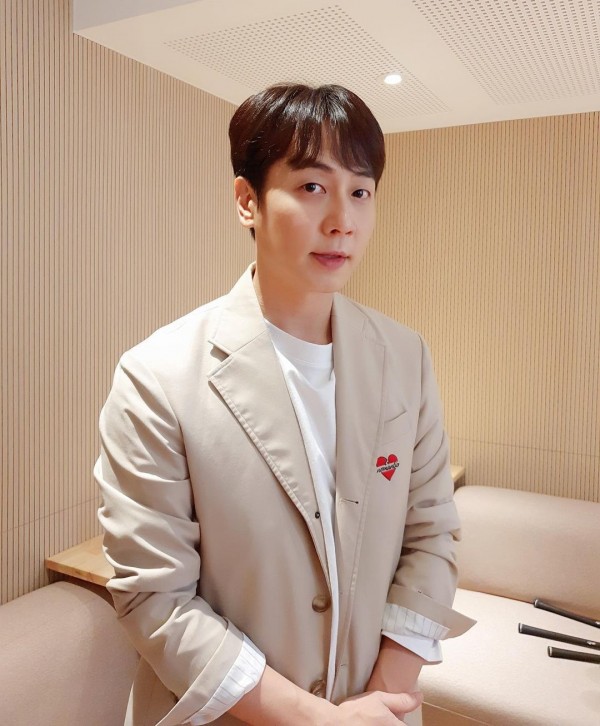 Finally, there's Andy Lee who founded his own agency New Dream Entertainment, currently known as TOP Media, in 2005. The company is home to numerous singers besides Andy, including his bandmate Eric, UP10TION, MCND and Teen Top. Meanwhile, some of the actors are Park Dongmin, Changjo and Han Gyujin.

Since his company manages numerous artists, Shinhwa Andy acts as a song producer of his boy groups.

Regarding his solo music release, Andy Lee's latest work is the digital single "You and Me," which was dropped back in 2013.