K-pop has become uniquely popular nowadays. Because of its addicting melodies with inspiring lyrics, outstanding choreography, and production quality, and with stunning, charismatic artists who spend years of training, that it became known worldwide.

Now, let me take you to the different generations of this global phenomenon. 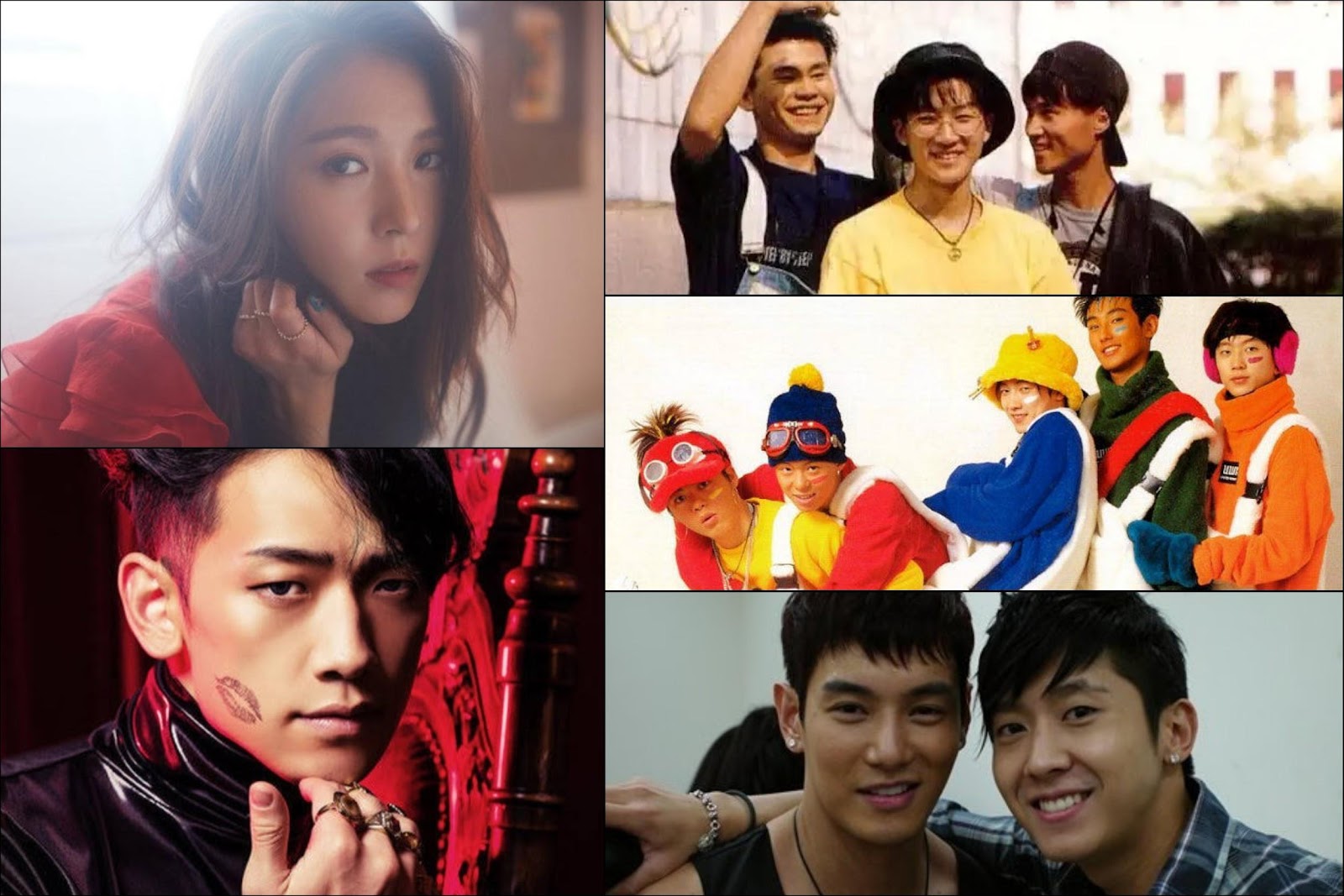 First Generation, it started in the early 1990s to early 2000s. Thanks to Seo Taiji and Boys, who became the pioneer with their debut song "I KNOW' which represented Western-style pop music. The group changed South Korea's music landscape and paved the way for other artists to become more flexible and be more experimental. Some of the well-known groups from this generation are Shinhwa, S.E.S, Sech Kies, Turbo, G.O.D, Fly to the Sky and H.O.T. Rain, Lee Hyori, and BoA are well known solo idols. Even in this era, Kpop had the potential for global success. 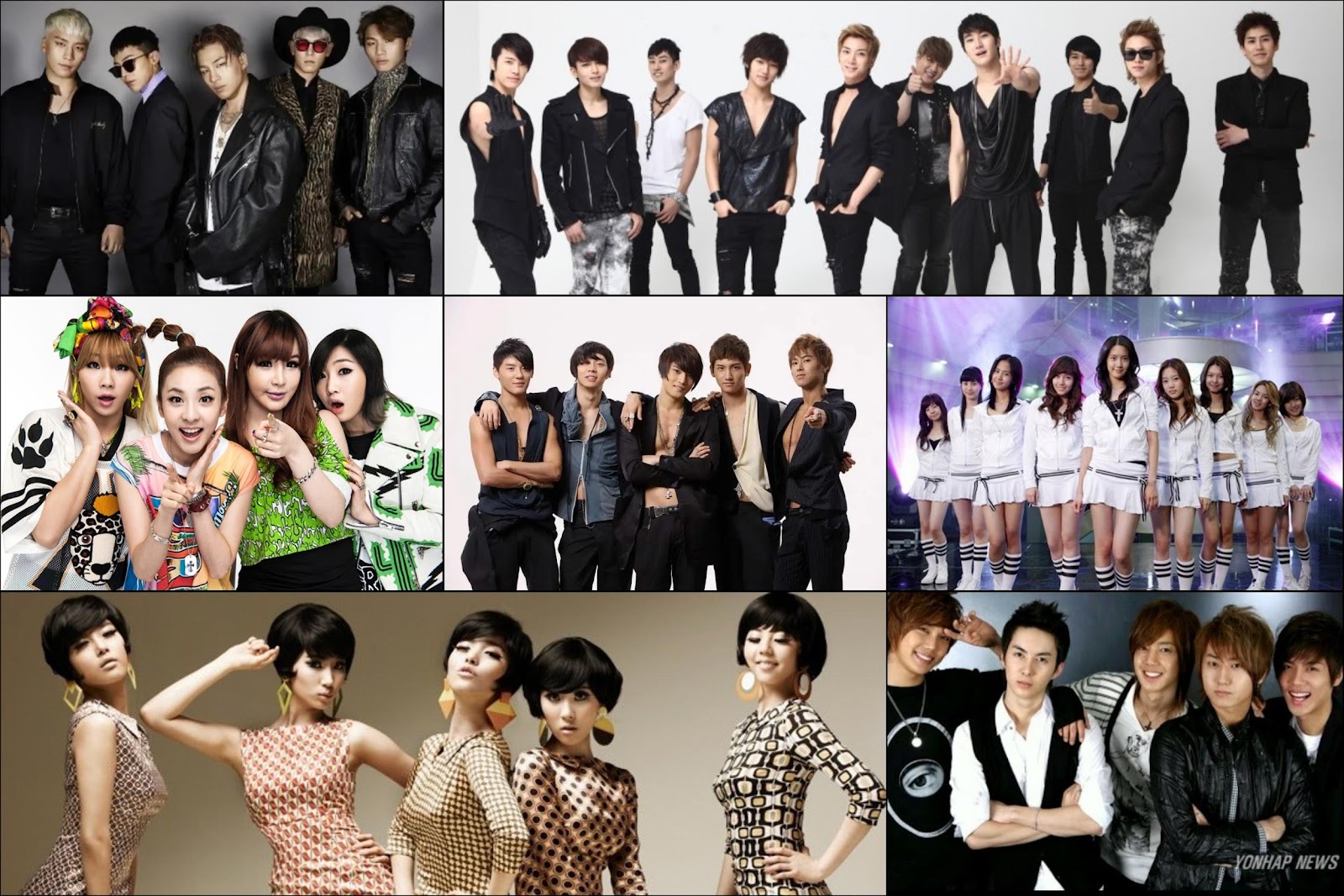 The 2nd Generation started in 2003 but there is no exact year when it ended. Some say, 2009 to the extent of 2010. The rise of some Kpop groups like TVXQ, Bigbang, Wonder Girls, 2ne1, Super Junior, Girls Generation, SHINee, Epik High, TARA, KARA, After School, 4minute, Brown Eyed Girls, Miss A, UKISS, SS501, 2 PM, 2 AM, B2ST, SISTAR, f(x) and Secret gained more and more enthusiasts. In this period, Hallyu or Korean Wave has expanded and become more popular not just in Korea but across Asia and other parts of the world. Their unique, distinctive choreographies, captivating melodies, and lyrics literally captured the hearts of many. 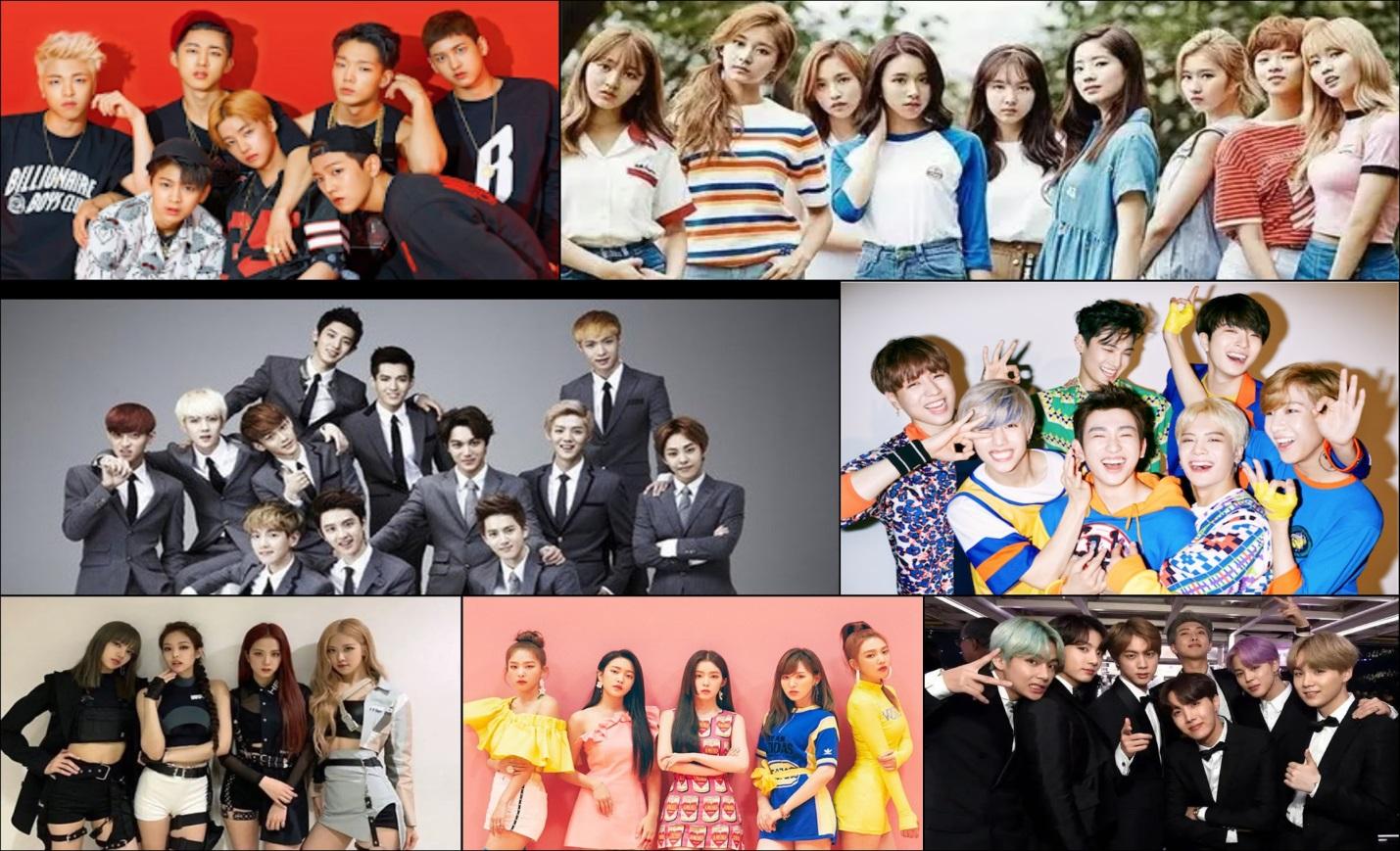 The 3rd Generation started in 2011. Some people say it ended in early 2018 but some state this generation still continues up to present. Kpop has evolved from the first generation up to the present era. It became more creative, expressive and interesting. The music has become more modern with combinations of lots of music stylings like techno, rock, ballad, etc. Companies are more open to producing groups of different origin and ethnicity. Some groups from this generation include EXO, Blackpink, BTS, Twice, Red Velvet, iKON, GOT7, Winner, Apink, G-friend, and CLC. This era continues to spread the K-Pop virus all over the world with their point choreographies, and awesome performances.

Each generation played a very important role in spreading K-Pop across the globe. Let us also consider the development of social media. Thanks to the advancement in technology that K-Pop is constantly dominating and creating larger audiences.