EXID member Hani announces through her company that she will be taking legal against netizens who have been leaving malicious posts and threatening her personal safety.

On October 15, Hani's current agency, The Sublime Artist Agency, released a statement concerning the number of online posts that have arisen that are threatening Hani's personal safety. They stated that they will be taking legal action against the posters of said posts and that they are discussing with the police on the appropriate measures they can take and the possible legal measures. 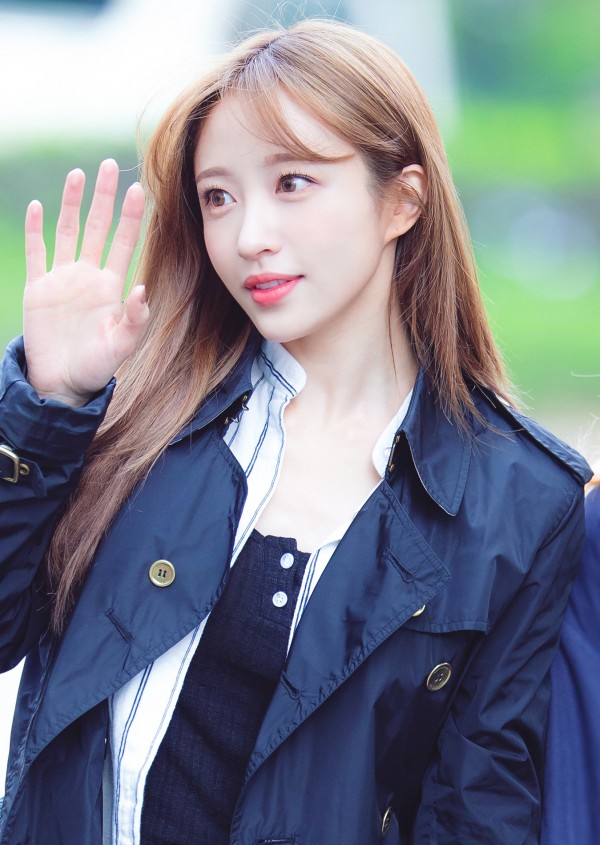 The agency stated that they will continue to take strict measures to protect their artists from malicious posts and posts threatening their personal safety. 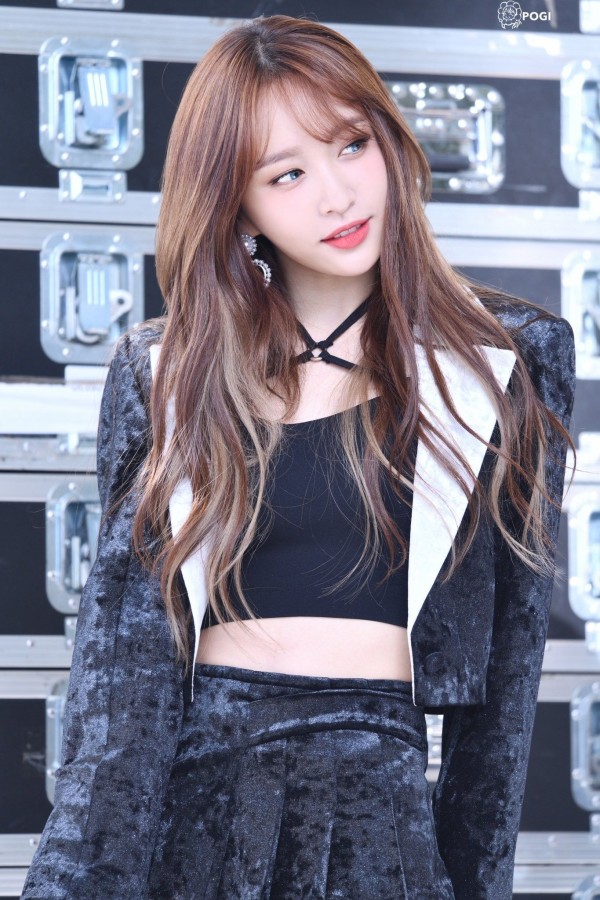 "Hello, this is the Sublime Artist Agency (SAA).

Recently, several postings that are threatening the safety of Ahn Hee Yeon (Hani) have been identified online. Following that, we will be taking the following measures to protect our artists.

We are in contact with the police and are discussing the appropriate measures and are currently discussing the possible legal actions through our directed law firm.

We have informed the operators of overseas websites where the posts threatening our artist's safety has been uploaded. We are requesting action against said individuals who have uploaded said posts and have requested the posts' deletion.

We have reported the accounts that are consistently posting hateful images on social media and tagging the artists' accounts on the post. We will continue to report any new accounts so that their operations can be halted and suspended.

We will also continue to take quick and strict measures to protect our artists."

Hani is a South Korean singer and actress. In 2012, she debuted as a member of EXID under Banana Culture and subsequently debuted in the sub-unit SoljiHani, previously known as Dasoni. Hani rose to fame in 2014 after a fan-taken video of her performing "Up & Down" went viral. Though the song originally charted poorly and did not even make it to the top 100 of the Gaon Charts, her fan-taken video caused the groups to be overnight sensations, skyrocketing the group to fame. 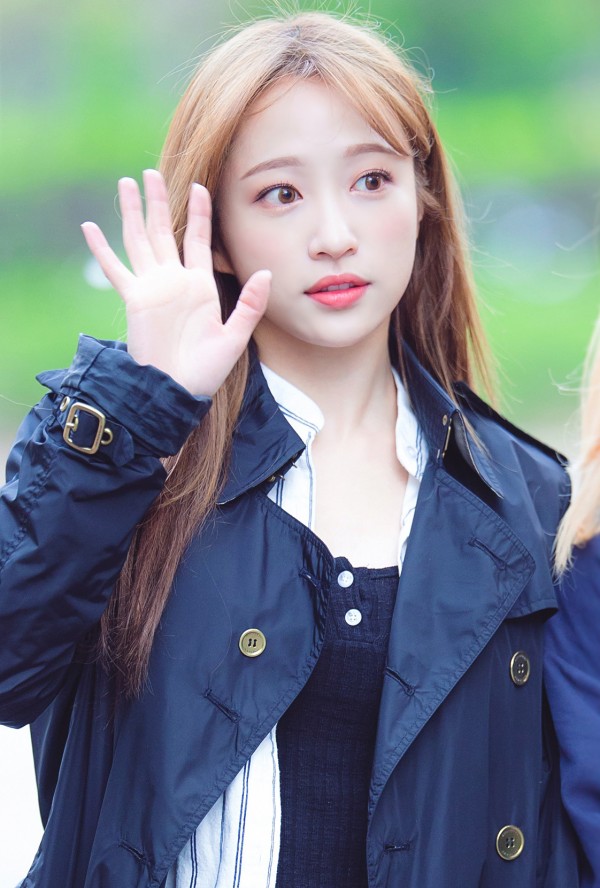 Hani is also active as a television personality. In 2014, she was part of the main cast of the show "Always Cnatare". In 2015, she was included in the main cast of "Off to School" and "Crime Scene". She also worked as a presenter on the beauty show "A Style For You". She also made a cameo appearance in the drama "The Producers" as herself.

In 2016, Hani became a co-host for the show "Baek Jong-won's Three Great Emperors". That same year, she participated as a contestant on "King of Masked Singer" as "Little Match Girl", where she gained fame for her rich and husky vocal, as she was mostly known for singing at a higher range in EXID songs.

In May 2019, she left Banana Culture after choosing not to renew her contract. In October 2019, she signed with Sublime Artist Agency and is pursuing a career as an actress. In 2020, she starred in the web drama "XX".