On Sunday, Jan. 10, Dispatch released an exclusive report revealing that all of the GOT7 members chose not to renew their contracts with JYP Entertainment. Despite the obvious evidence that has since emerged following the news, the company continues to deny the reports.

In Dispatch's report, they stated that though all the members had wanted to stick together and pursue GOT7 activities as a whole, they were divided on which agencies to sign with. After several meetings with JYP Entertainment, the members ultimately decided to part ways with the company. 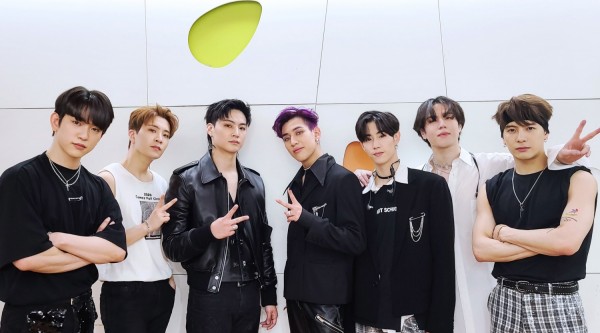 When Dispatch's article was released, JYP Entertainment quickly released a statement on the matter, saying that it is difficult to confirm whether or not the members had chosen to renew their contracts or not. They have stated that they will inform the fans of their positions on GOT7's contracts as soon as it is finalized.

However, it appears the members themselves have confirmed the news. On Instagram and Twitter, the members shared the same group photo alongside the hashtag #GOT7FOREVER. Member Mark added a special message to his Twitter post, saying that the past seven years with GOT7 have been the best years of his life.

The past 7 years have been the best years of my life. Nothing is coming to an end, just the beginning. The seven of us are going to continue to bring you guys the best version of us till the end. #GOT7FOREVER pic.twitter.com/WnRK852Txd

Additionally, Mark's father, Raymond Tuan shared a tweet saying that he will be wearing a green shirt that says "GOT7 Fighting" on the back when he picks up Mark from the airport. As it has been reported that Mark will be returning to America once his contract expires, it is a clear indicator that he will not be renewing his contract with JYP Entertainment. Joey, Mark's brother, also reassured fans that Mark will continue to make music when he returns to Los Angeles.

I will be wearing this green dress at the airport to greet him the day he back home pic.twitter.com/qo8ZVUl7ID

Member Jinyoung is reported to be signing an exclusive contract with BH Entertainment. The label is a famous acting agency, home to the likes of Park Bo Young and Kim Go Eun. From this, fans speculate that Jinyoung will be fully pursuing an acting career and could possibly putting his idol career in the backseat for now. 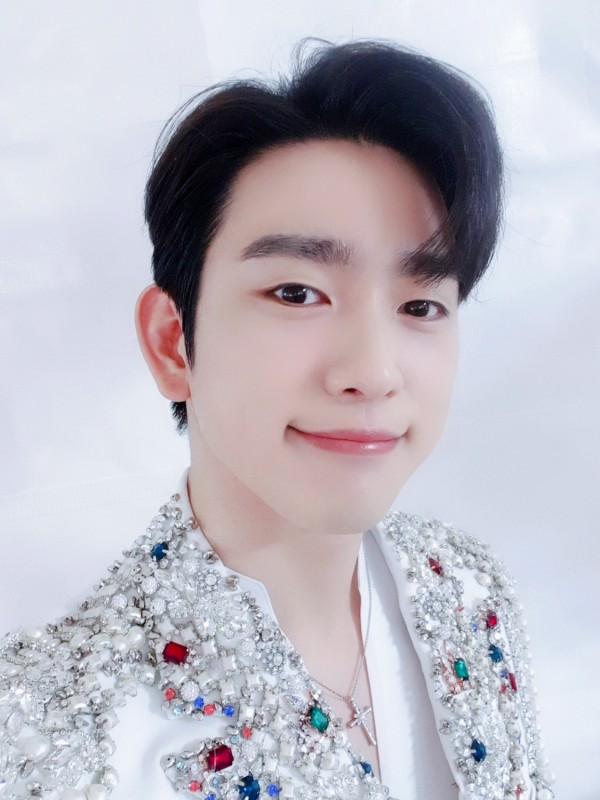 When the news of Jinyoung's departure was first revealed, JYP Entertainment was quick to make a comment, saying that nothing is finalized and that they are currently discussing various possibilities concerning his contract.

Yugyeom is also rumored to be signing an exclusive contract with AOMG, a hip-hop label founded by former JYP Entertainment artist and ex-2PM member Jay Park. Reports have stated that he has already met with high-ranking officials and is eager to expand his knowledge on hip-hop and dance. 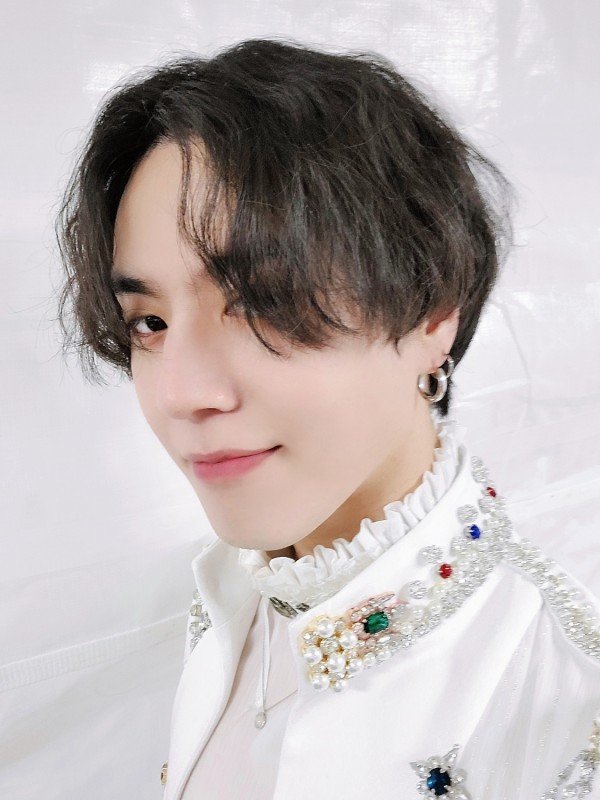 Similar to Jinyoung's case, JYP Entertainment quickly released a statement when initial reports on Yugyeom's departure was revealed. The statement was nearly identical to Jinyoung's, with the company saying that they cannot confirm the reports as they are still in discussions with the members concerning their contracts.

Youngjae has received a love call from Sublime Artist, which the company has confirmed. Sublime Artist is home to numerous big-name artists, such as Rain and EXID's Hani. The idol is slated to continue with pursuing music, advertisements, and photoshoots. 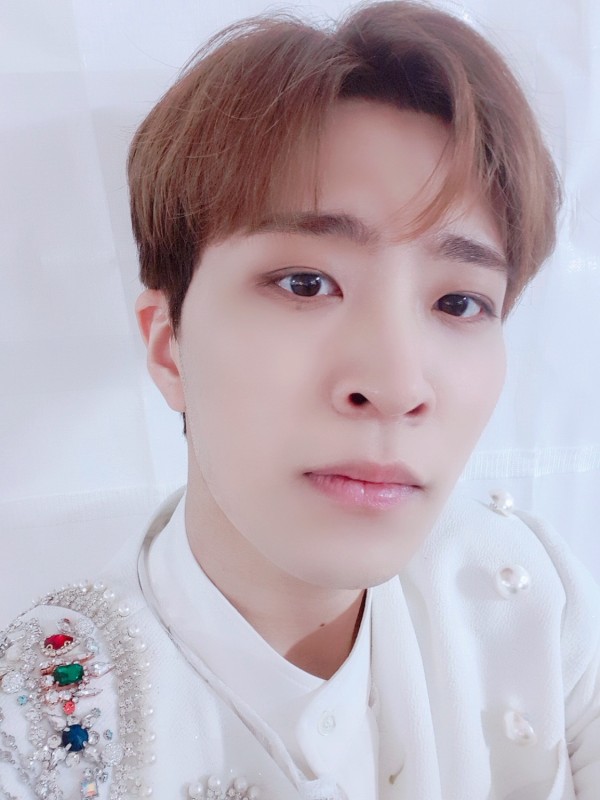 Leader JB has been rumored to have received numerous love calls from hip-hop labels and global record labels and will fully pursue a career as a solo artist. Currently, no specific agency has been revealed. 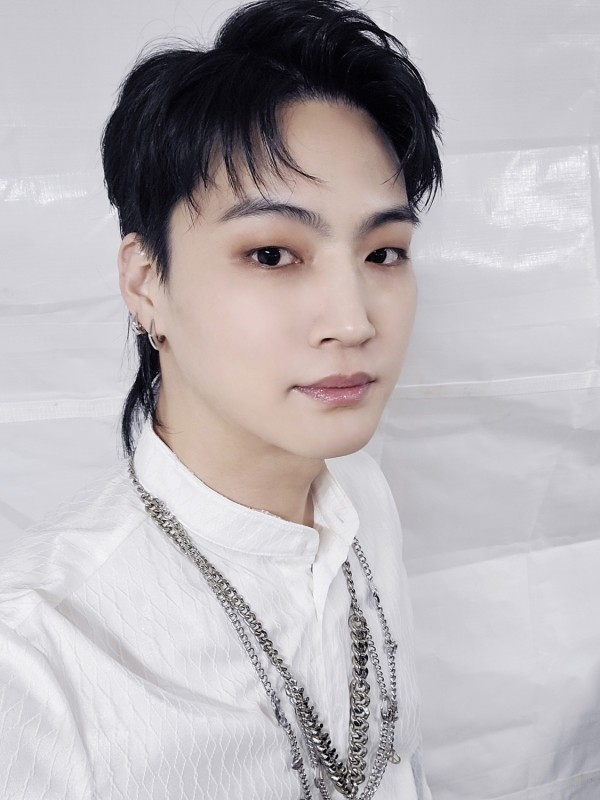 Jackson, who is active both in China and South Korea, will continue his activities in China through his own label, Team Wang. For his Korean schedules, it has been reported that it will be carried out with the help of an agency, but it is unknown which label he will sign with.

Bambam is planning to work both in his homeland Thailand and South Korea. The idol is said to be considering signing a contract with MakeUs Entertainment, which is home to Urban Zakapa and former JYP Entertainment labelmate and ex-Wonder Girls member Sunmi.

Mark, on the other hand, is the only member with no plans of maintaining a career in South Korea. As mentioned previously, Mark is reported to be returning to Los Angeles, America, to spend time with his family. It is also reported that Mark will open a personal YouTube channel and will focus on creating solo music there. 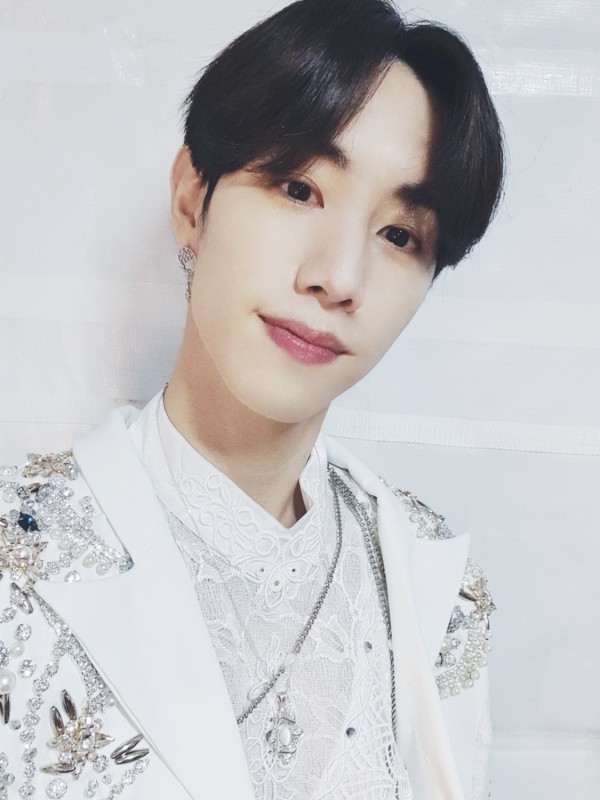 They have not given up on the idea of a GOT7 reunion. According to a close source, the members agreed that they would take time out for each other to promote as GOT7. However, making a comeback as a group will be difficult once they officially separate from JYP Entertainment, as the company has the rights to their name and music.

What are your thoughts on GOT7's departure from JYPE? Sound of the comments section!

READ MORE HERE: GOT7 Reportedly to Leave JYP Entertainment — What Will Happen to the Members?