2021 is being considered the year for YG Entertainment soloists, with numerous comebacks and debuts scheduled for the first half of the year already, according to SPOTV News. Keep on reading to learn more.

iKON member Bobby is the first idol to make his solo comeback this year. Bobby will be releasing his second full-length album "Lucky Man" on Jan. 25. This marks the idol's first comeback since his debut back in 2017 with "Love and Fall", meaning it has been about three years and four months since Bobby released music as a soloist. 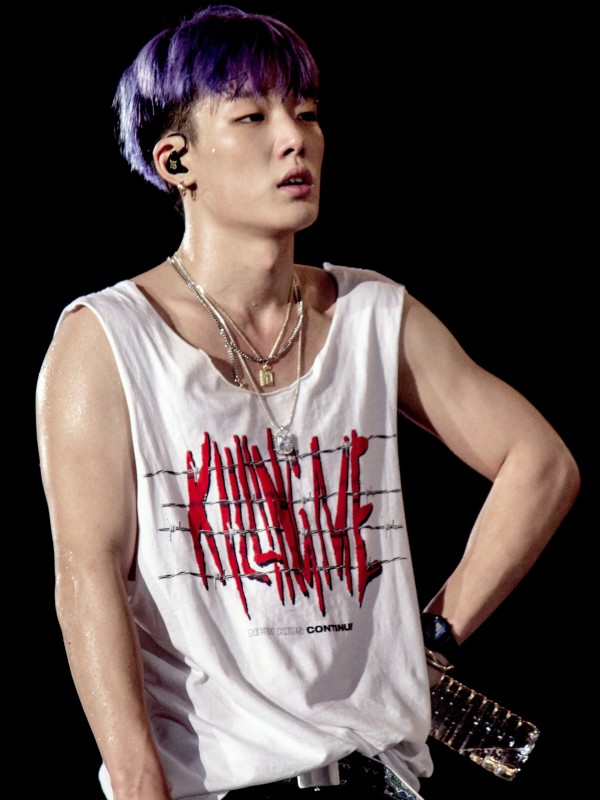 Bobby has been well-loved in the industry for his various self-composed songs that he released in his first full-length album, "Love and Fall". Now, people are wondering how Bobby's musicality has grown throughout the past three years. Currently, YG Entertainment is in the process of releasing teasers, hyping up the idol's comeback,

ALSO READ: 2PM, SHINee, & More: Which Second-Gen K-pop Artists' Comebacks Do You Anticipate the Most This 2021? 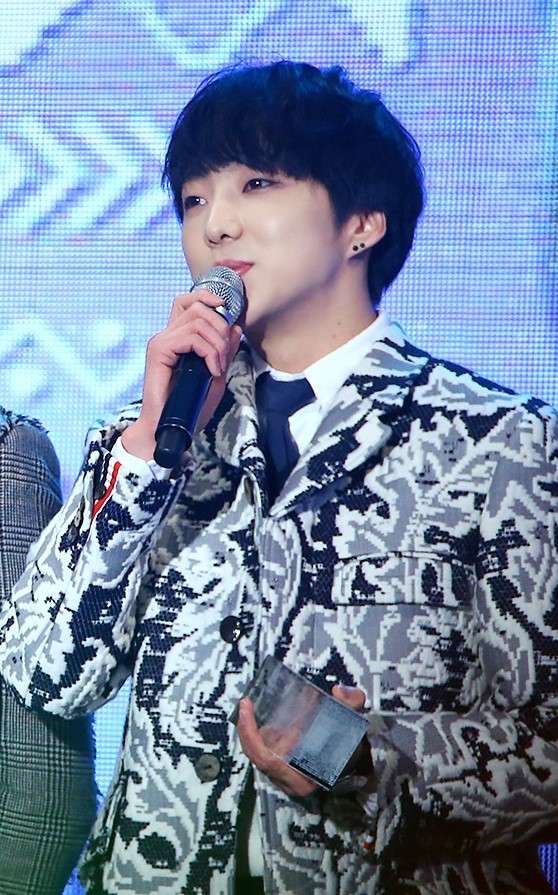 While Yoon has released solo songs through OSTs for dramas or through WINNER's albums, it has been eight years since he released an official solo release. Back in 2020, YG Entertainment announced Yoon would be releasing a full-length album and is preparing for it while still actively promoting with WINNER. They originally announced that the album would be released in the Fall of 2020, YG Entertainment announced that it was postponed due to Yoon's drama filming. It is now expected to be released within the first half of 2020. 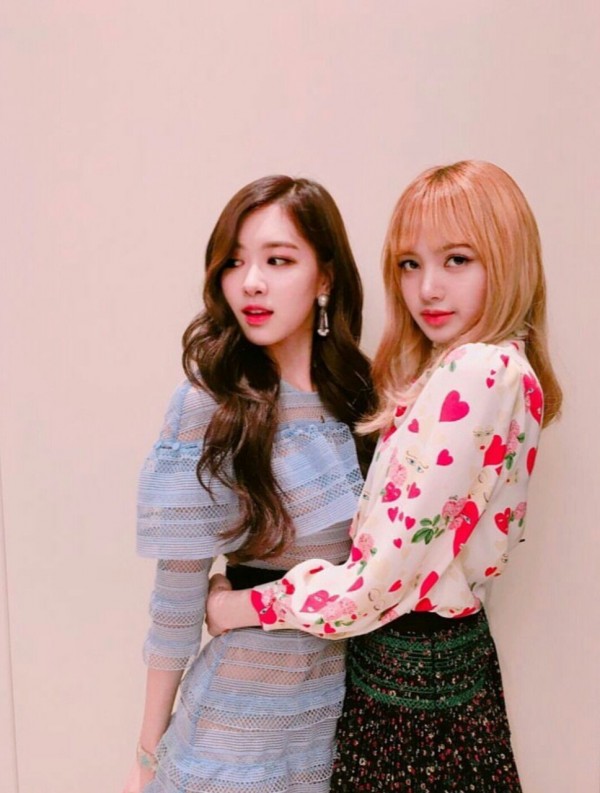 Now, fans can expect both of the said BLACKPINK members to debut. According to reports, both members have already finished filming their solo debut music videos, meaning fans only need to wait for YG Entertainment to drop their debut schedule.

Jisoo is expected to debut as a soloist after she is done filming her drama "Snowdrop". Jennie debuted as a soloist back in 2018.

Are you excited about these YG Entertainment releases? Tell us in the comments down below!