It cannot be denied that K-Pop songs have been dominating the international music scene in recent times. As a matter of fact, more and more K-Pop acts have started to appear in various music charts around the world, proving its success. 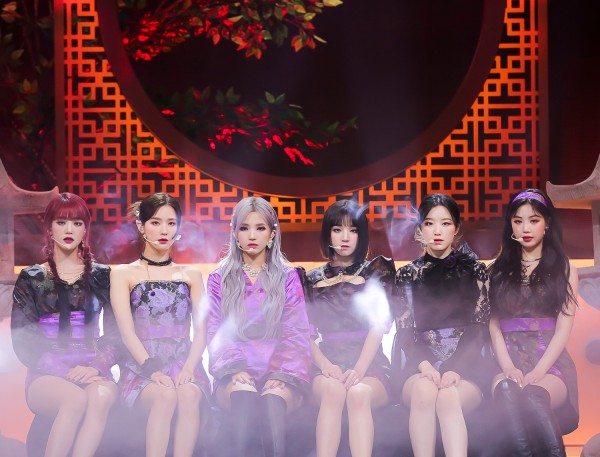 Meanwhile, the audio-streaming giant revealed on Tuesday, Feb. 2, that it has launched its service in the K-Pop land. In a statement, Spotify described South Korea as a "critical next step" in its worldwide expansion as the sixth-largest music market globally.

South Korean consumers, as per reports, would be offered two price plans they could choose from. One plan with cost the subscriber $16.70 or 16,350  per month as two people can use it at the same time. The other one, however, would cost $9.80 or 10,900 won per months since only on person can use it. 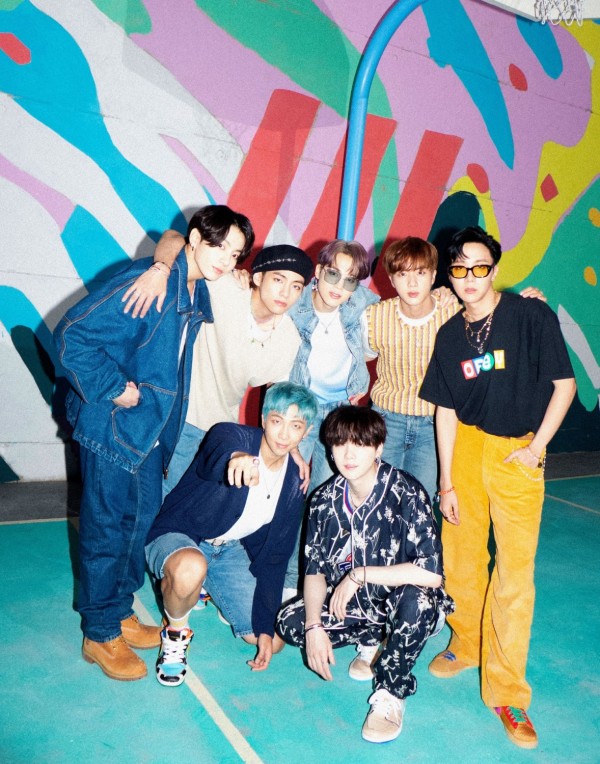 With its latest expansion in South Korea, Spotify is expected to offer new playlist exclusively made for local listeners, including OST, indie, hip-hop and, of course, K-Pop. The music streaming service would complete with other local streaming sites like Genie Music and MelOn.