As of Tuesday, Feb. 2, Spotify has officially launched in South Korea, officially providing the country with the widest catalog of music. Keep on reading to learn more.

Spotify Korea and the Influence of K-Pop

As of Feb. 2, South Koreans can now use Spotify and have access to over 60 million songs and over 4 billion playlists from all around the world. Spotify has also carefully curated 120 local playlists, including popular local genres such as K-pop, K-rock, K-hip-hop, K-indie, OSTs (Soundtracks), ballads, and trot. 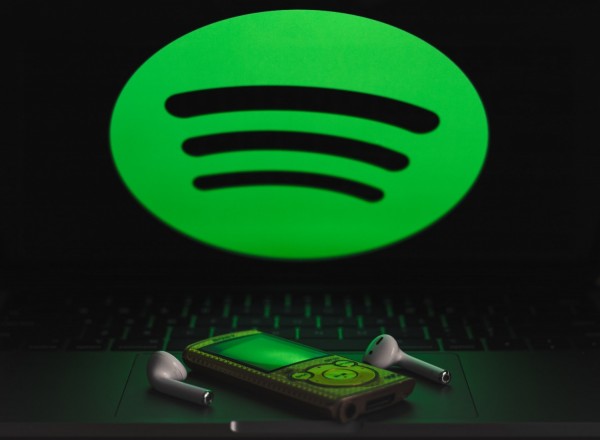 According to Jeremy Erlich, Spotify's global co-head of music, these carefully curated playlists will help attract domestic subscribers and help Spotify stand on even groups with already established streaming platforms. It will also help consumers switch from physical formats and shift to streaming online. Jeremy Erlich said that they know it is difficult to compete but that the support of the local culture and local artists can help them.

Spotify is set to exert most of its efforts on the global success of K-pop. They have good reason to. In the last six-year, streamers on the platform have listened to more than 180 billion minutes of K-pop, with K-pop listening increased by over 2,000% in the same time period. 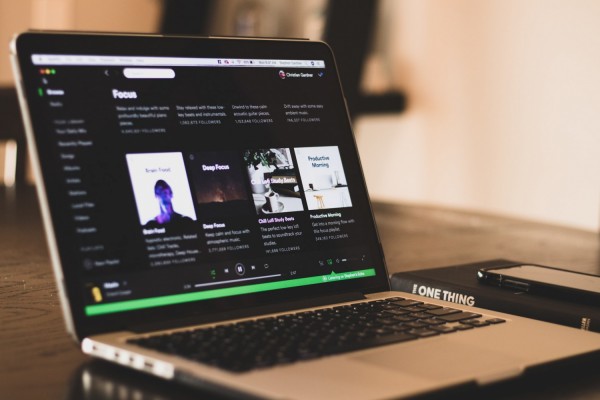 However, according to Jeremy Erlich, they are also going to be helping all artists in the Korean music industry. They acknowledge that K-pop is the most visible part of the country's music culture. They do not want to just focus on that one genre.

How Will Spotify Compete in the South Korean Market? 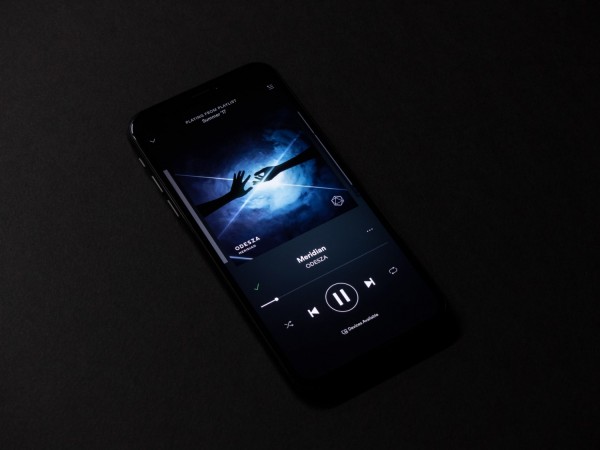 To break into the market, Spotify has established a team of local editors, artists, and label relations staff in Seoul. Spotify Asia's office in Singapore and its headquarters in the United States will also offer further support to Spotify Korea.

According to Jeremy Erlich, the company waited a long time to enter South Korea because they wanted to do it in the right way. South Korea, according to him, is a mature market with established players. They respect them and the country's culture and dynamics. Still, he believes that Spotify has something special that their rivals do not and that they can help local music grow both in and out of Korea. Spotify is set to be the platform for the globally-minded artist.

Jeremy Erlich references BLACKPINK and BTS's performance on the Spotify Global Charts and how it is evidence that the platform can help grow an artist's career beyond their home borders. He states that many Korean acts can benefit from this system, which can help amplify Korean culture. 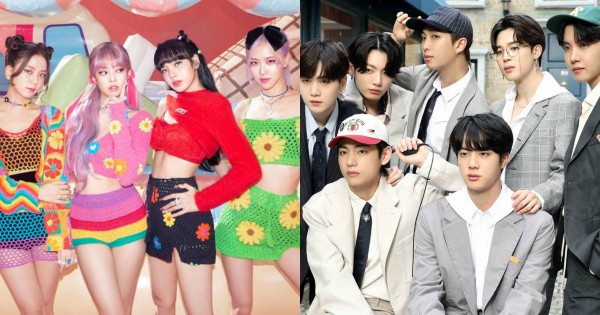