Recently, Koreans selected the top eighteen idols that they believed were born for the stage.

Want to know which male idols were selected? Then keep on reading!

BTS V, EXO Baekhyun, TXT Yeonjun, and More: These are the Male Idols People Believe Were Born For The Stage

The top three idols mentioned by Korean netizens are BTS member V, Jimin, and Jungkook. These three idols have all been praised for their visuals and their ability to perfect digest any concept. Not only are they handsome, however, they are also talented! All three are excellent dancers and vocalists that were destined for success. 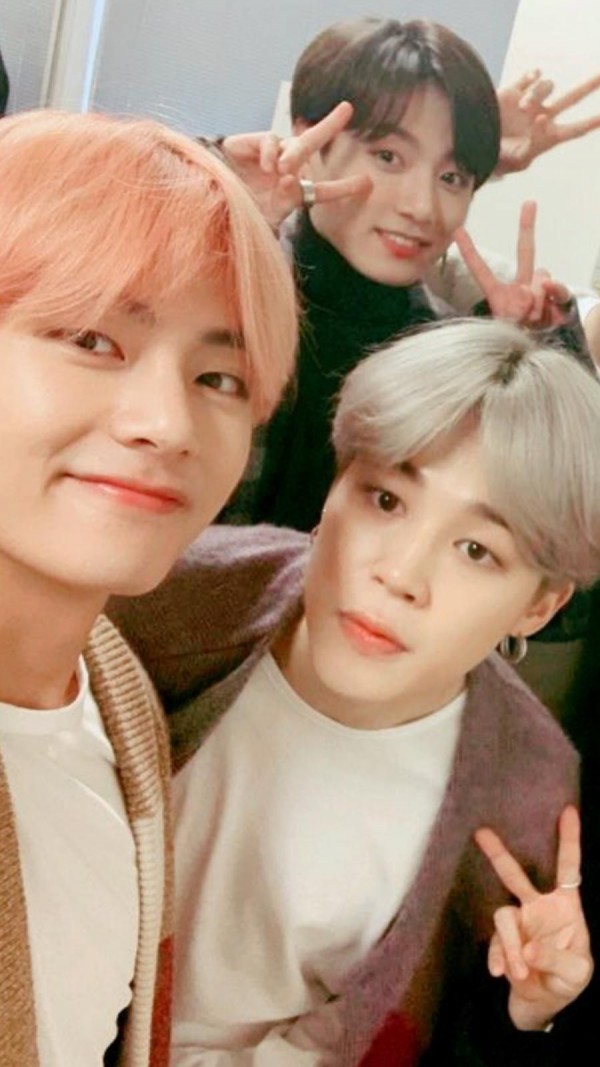 The next male idol mentioned is Baekhyun, who has succeeded as a member of EXO and SuperM, as well as a soloist. Despite entering the entertainment industry with no dance background, Baekhyun rose against the odds and is now praised for singing and dancing. Baekhyun is known as one of the top idols in South Korea. 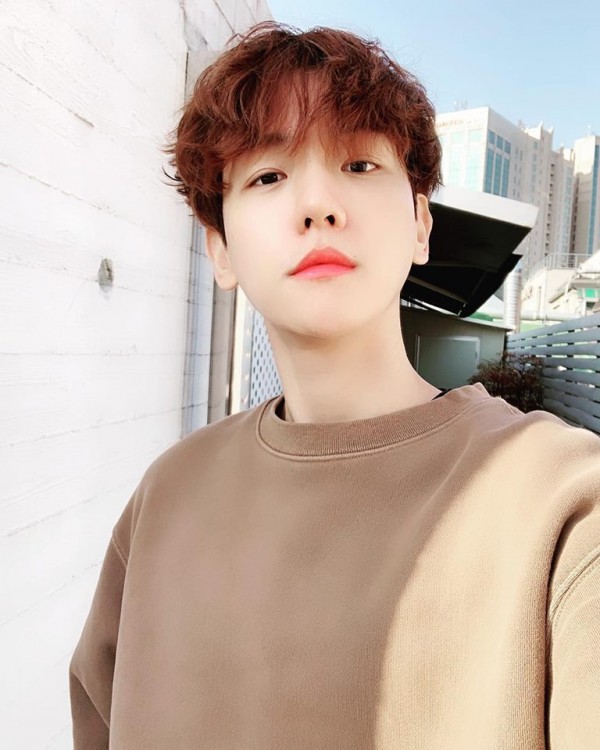 Next up is TXT's Yeonjun, a rising idol from the fourth generation of K-pop. Since his debut, Yeonjun has been praised as an all-rounder in singing, dancing, and rap. Additionally, the idol is well-loved for his unique, boyish visuals. 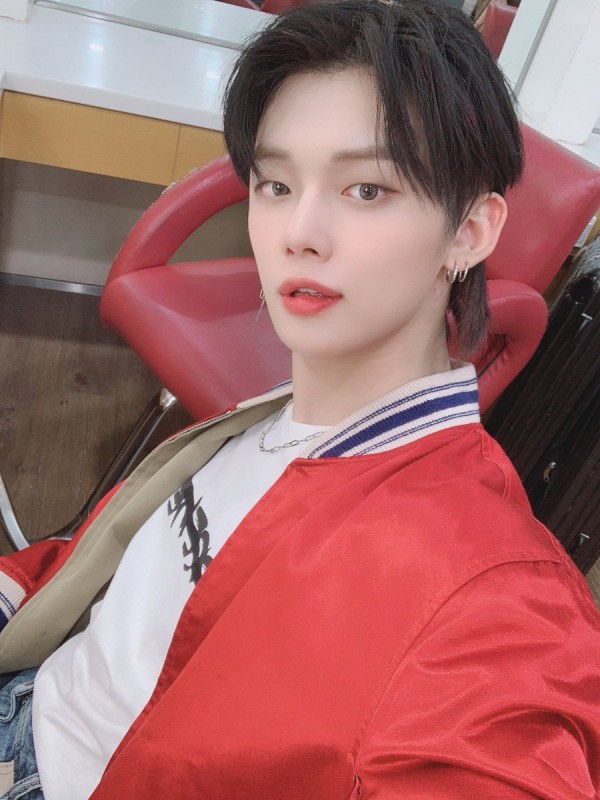 The next male idols mentioned are both ASTRO members! Cha Eunwoo and Moonbin are both considered the visuals of ASTRO, and both are incredibly talented. Moonbin is a fantastic dancer and has shown his ability for both boy group and girl group dances. Cha Eunwoo, on the other hand, is a face genius who is loved both as an actor and as an idol. 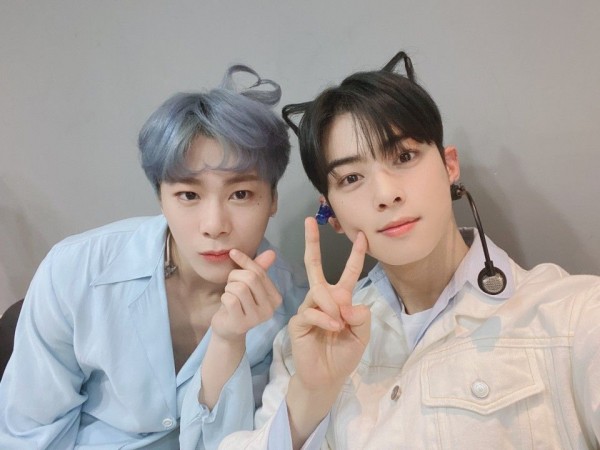 Next up is BTOB's Yook Sungjae. Though he is the group's lead vocalist, Yook Sungjae has also charmed fans with his rap. The idol is applauded for his cute visuals and his lovable personality. There is a reason why he is still so popular all these years! 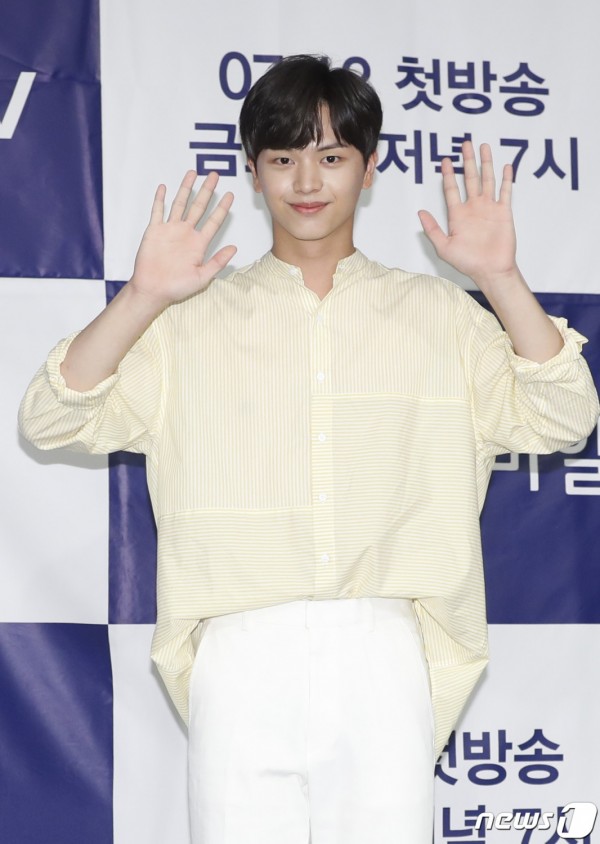 NCT member Jaehyun, praised for his boyfriend-like visuals and delicate features, is also hailed as someone born to be an idol. Not only does he have the visuals for it, but Jaehyun also has a deep singing voice and impressive dance skills. 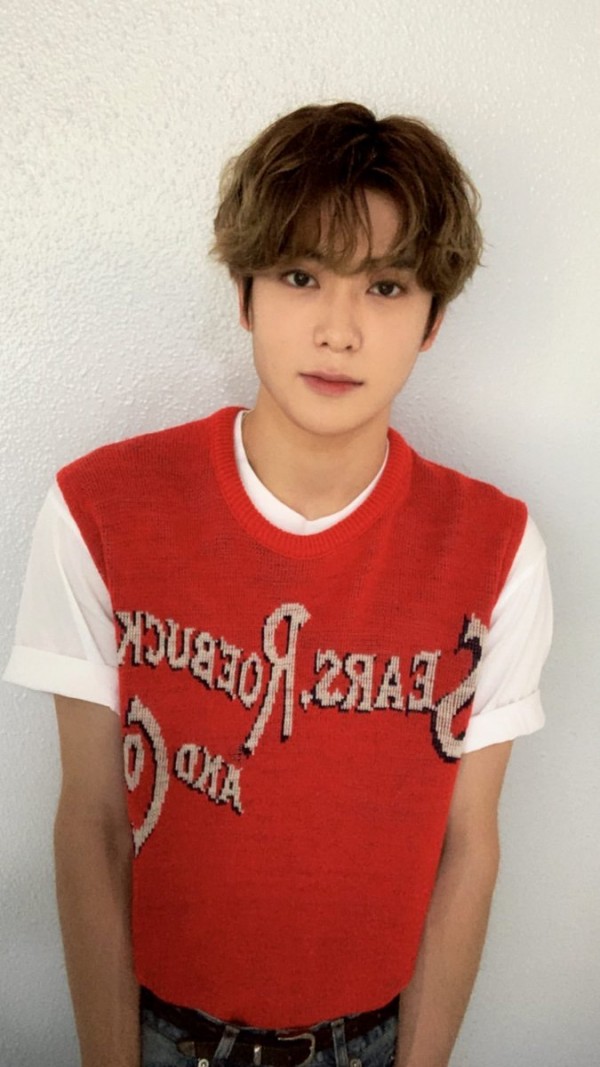 This list would be incomplete without G-Dragon, who trained for a whopping eleven years to make his debut! Known as the "King of K-Pop," G-Dragon is successful not only in music but also in fashion and art. His rap is looked up to by numerous hoobaes, and it is public knowledge that G-Dragon has made a fortune thanks to his talents. 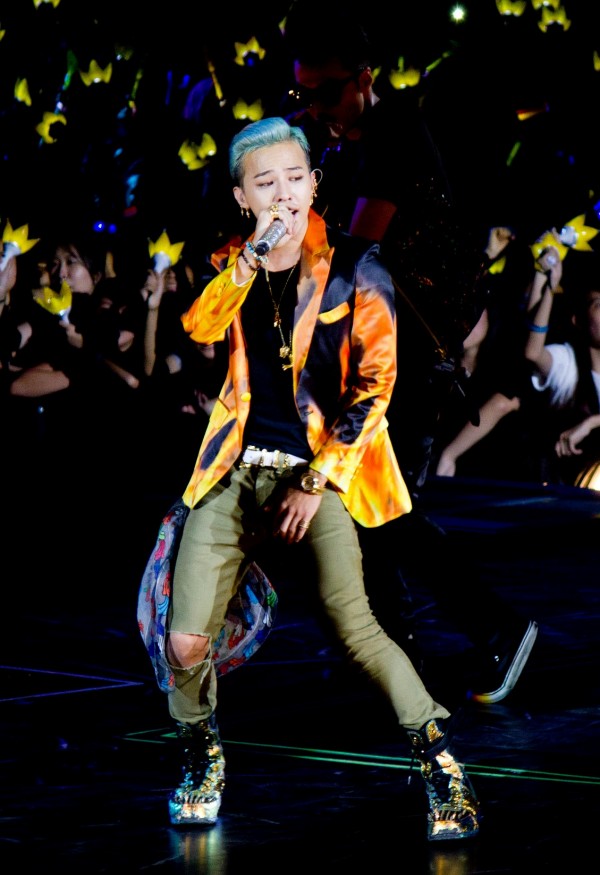 Taemin, who will soon be enlisting for the military, was also mentioned by Korean netizens. Known as the "Idol's idol," Taemin is praised for his outstanding dance skills. It is also known that Taemin practiced hard to become an excellent vocalist and is now one of SM Entertainment's most famous soloists. 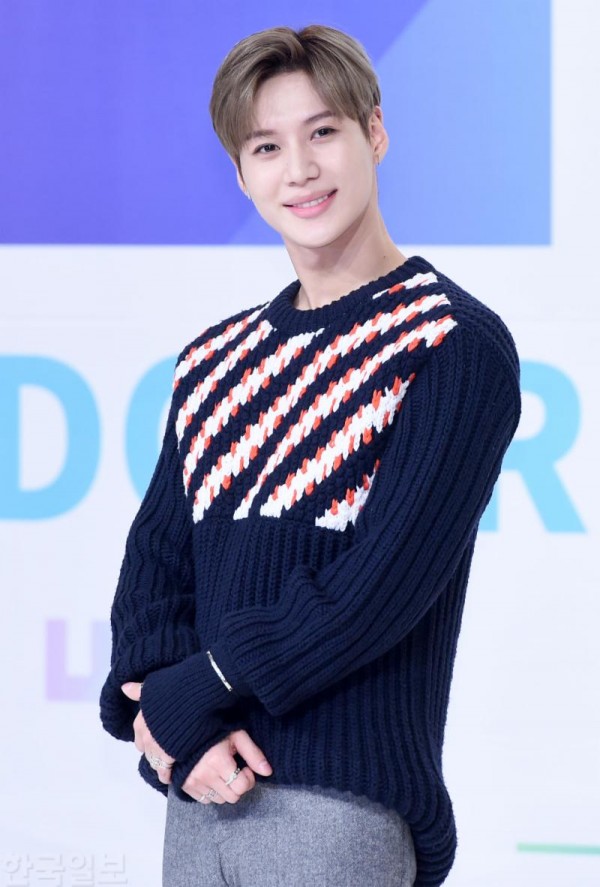 SEVENTEEN's performance leader Hoshi was also praised. Not only is Hoshi charming and funny, but the idol is also known for being a meticulous dance instructor to his members. Because of this, SEVENTEEN is known for their synchronized dancing. Additionally, Hoshi has proven that he is skilled not only in dance but in singing, rapping, and songwriting. 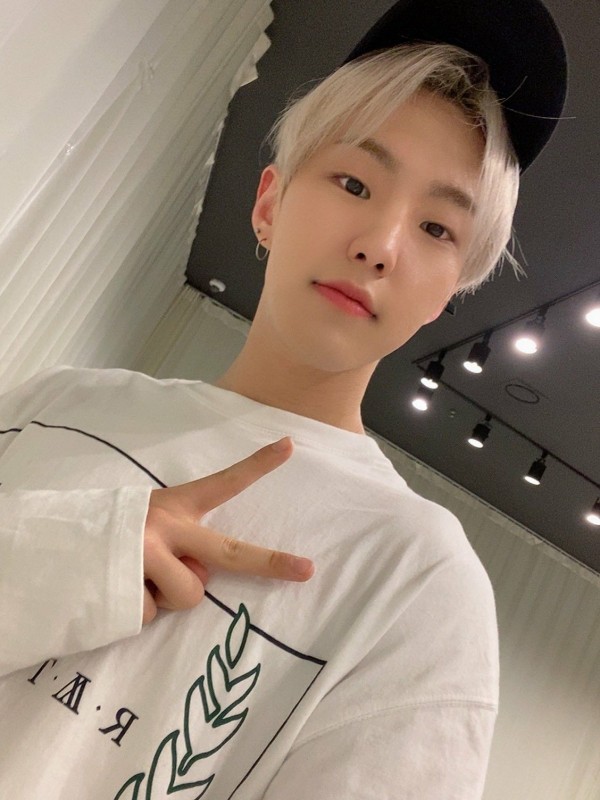 Ong Seongwu, a former Wanna One member and current idol-actor, was also mentioned by netizens. He first faced the public as a contestant on "Produce 101 Season 2" and was praised for his sculpture-like beauty. However, it is his incredible vocals and dance that earned him a spot in Wanna One! 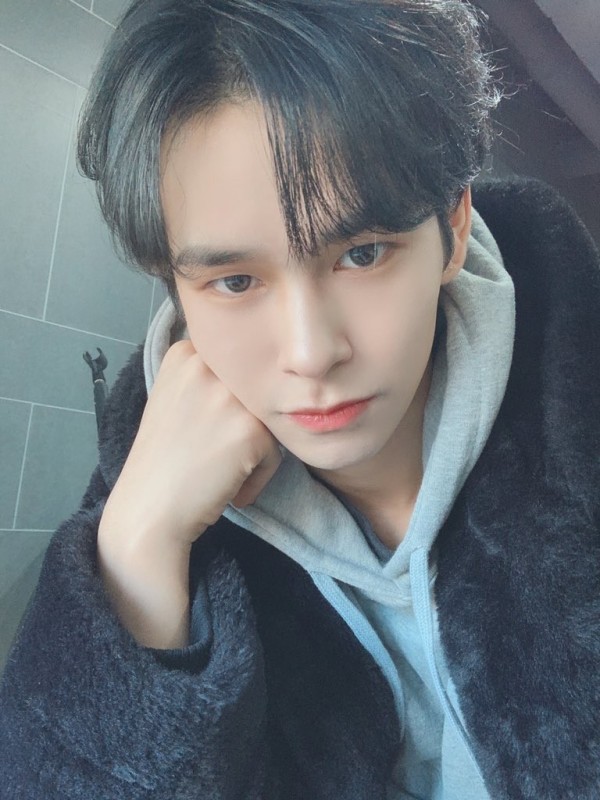 The last male idol mentioned is Heechul from Super Junior. During his early debut days, Heechul was known as an idol as pretty as a girl. However, Heechul is not the group's lead singer nor lead dancer, fans known that Super Junior would not be the same without Heechul and his efforts. The male idol is a household name in entertainment, thanks to his loud personality and mood-making ability. 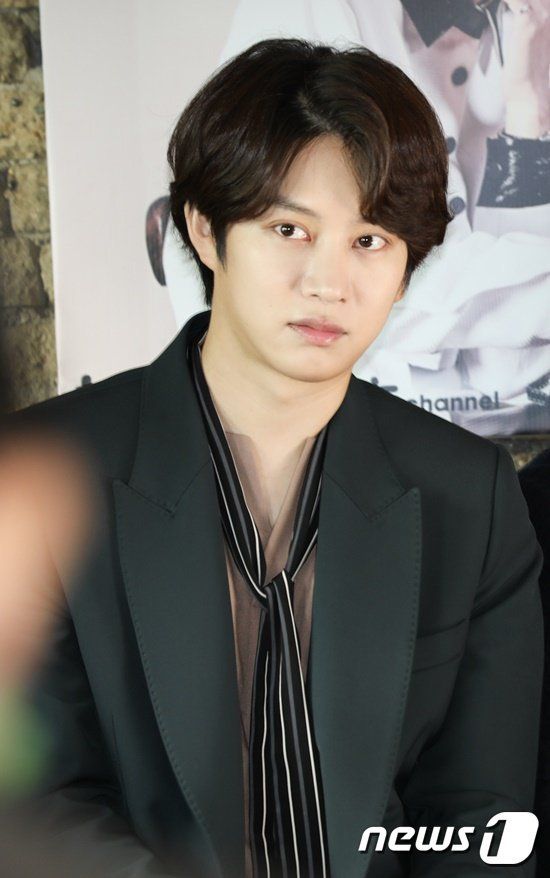 Was your favorite male idol mentioned?