Most people can agree that having a furry friend makes every day more fun! While they are not blood relatives, many consider having pets the same as having children. With their cute appearances, pets can help us de-stress and add fun to our lives.

Here are five K-pop idols with pets just as famous as them! 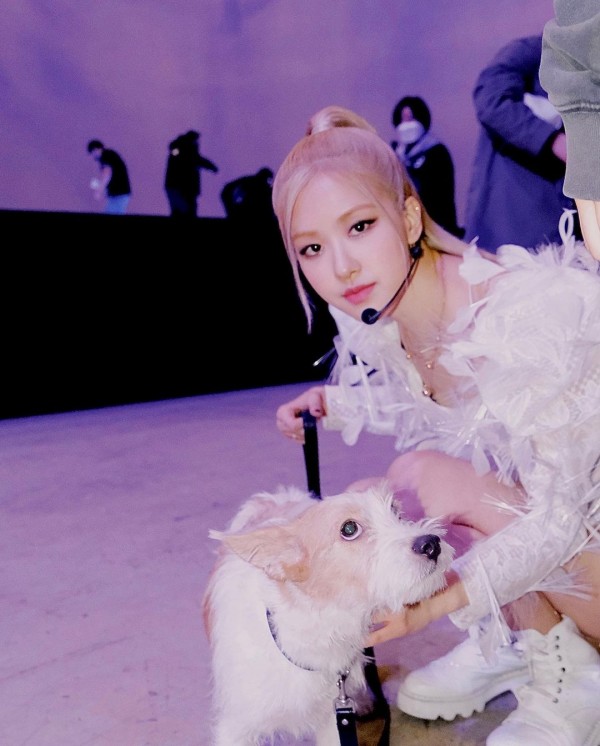 Hank is arguably one of the most famous K-pop puppers on the scene right now! Rosé has not shied away from sharing photos of the dog onto her personal Instagram account and has even made a separate account for photos solely of Hank!

Hank is so famous, Yves Saint Laurent even sent Hank a doggy bag and food bowls for him! The idol has brought hank on filming sets, photoshoot sets, and even backstage of Rosé's performances. The two are truly besties! 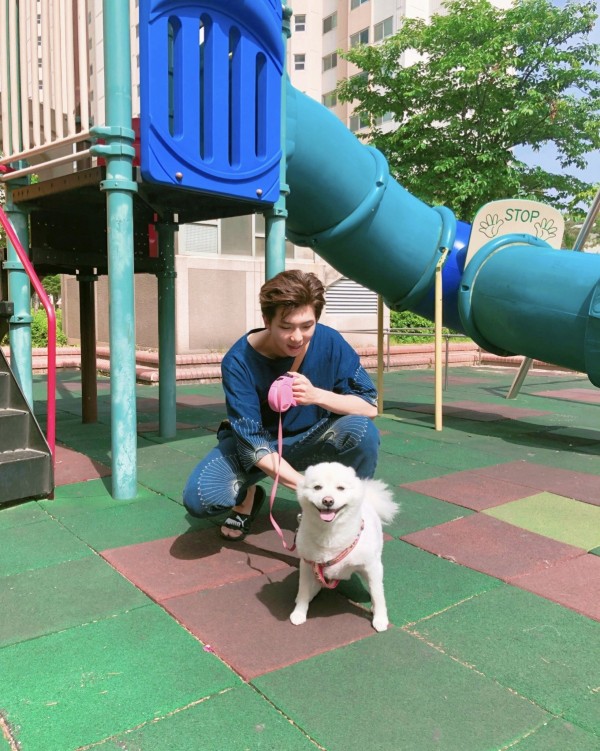 Rapmon is RM's pet dog. The dog was first introduced to ARMYs in 2013 through a Twitter post, and the male idol has not shied away from sharing photos of the dog onto BTS's Twitter account! Rapmon is named after RM's old stage name, Rap Monster, and is a white American Eskimo.

Though he lives with RM's parents and is cared for by them and the idol's younger sister, RM still tried to care for the dog as much as possible. RM often visits the dog and even spends days taking care of the pup when he has time. 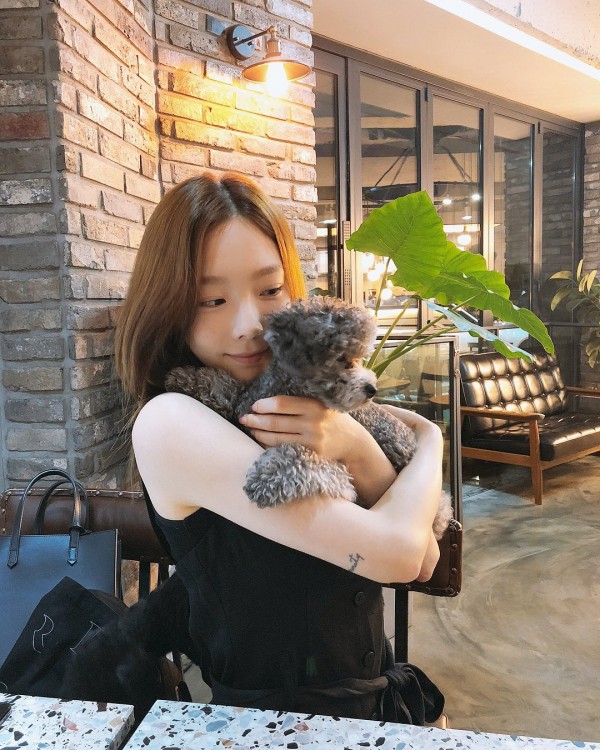 Taeyeon is the proud owner of a grey poodle, Zero! As the pupper of a world-famous idol, it is no surprise the dog has gained recognition. He is credited as one of the stars of Taeyeon's reality series, "Petitonist Taengoo," a show where Taeyeon and Zero meet up with other idols and their dogs. Additionally, the dog is even credited as an SM Entertainment employee.

Zero may also be the only dog who is a billionaire. In 2020, South Korean clothing line SPAO FRIEN:DS released a clothing line in partnership with Zero. According to a report from Hankyung Economy, the clothing line sold over one billion KRW in merchandise!


For MOOMOOs, Daebak, Haengwoon, and Kunkang are already familiar faces. The three corgis are often featured in Moonbyul's vlogs and social media accounts. The three dogs have even competed in the "Idol Star Athletics Competition" with Moonbyul in the past!

On Dec. 20, 2020, another pup joined the family. Moonbyul adopted a rescue dog named Janggu. Though the dog is old and requires lots of medical attention, Moonbyul decided to adopt the dog and provide the pet the life he deserves. How caring!

5. TWICE's Momo and Boo and Dobby 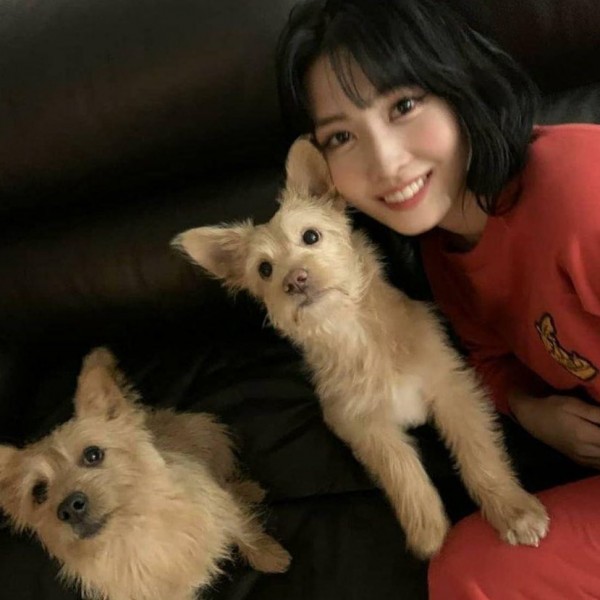 Boo is Momo's pet dog, which she introduced to fans on Instagram on May 9, 2020. Since then, Momo has featured Boo on numerous social media posts and has even included Boo in her live streams. Boo lives with Momo in TWICE's dorm. The dog was given this adorable name from Momo's favorite character from the animated film "Monsters Inc." Coincidentally, ONCEs often tell momo that she resembles Boo from the film!

Boo is so famous among ONCEs that he even has his own fandom name — Sullivan!

His fandom name is called Sullivan because in the film "Monsters Inc.," Boo is taken care of by a monster named James P. "Sulley" Sullivan when she enters Monstropolis.

FOR MORE K-POP IDOLS WITH FAMOUS DOGS, YOU MAY ALSO READ: These Are The Most Popular K-pop Idol Pets