Following the announcement that Lay would be joining EXO for their upcoming comeback, South Korean netizens have criticized SM Entertainment's choice. Keep on reading for all the details.

On Wednesday, May 26, SM Entertainment dropped teaser photos of each EXO member to their various social media accounts to promote the group's upcoming comeback. The EXO members are seen in all-black costumes against a white background in the released photos, showing off charismatic poses. 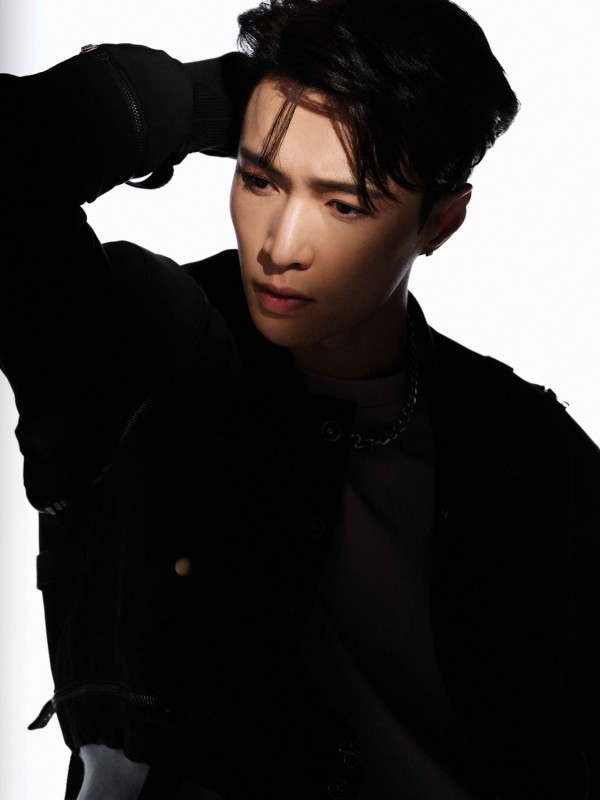 Many were surprised when Lay, the group's only Chinese member, was also included in the teasers, as he had not participated in an EXO comeback since "Tempo" in 2018.

Lay has been active as a soloist in China since 2016.

SM Entertainment announced that Lay would be making an appearance in the album and the music video. Still, due to the coronavirus pandemic, he will be unable to return to South Korea for any promotional activity with the group. 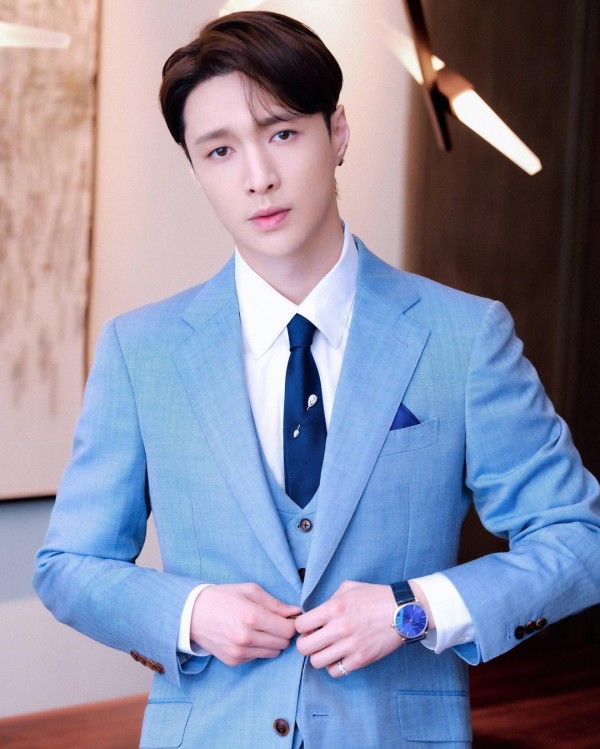 This decision has caused a backlash among local fans. Previously, Lay was under controversy when he uploaded a post on his Weibo account to remember the 70th anniversary of China's entry into the Korean War. His post commemorated the "War to Resist U.S. Aggression and Aid Korea." His post on Weibo read, "Remember history, cherish peace, salute heroes."

His post paid tribute to the Chinese soldiers who had gone to North Korea to aid them and resist the United States. Lay was not the only Chinese idol to partake in the posting — f(x)'s Victoria, Lai Guanlin, Zhou Jieqiong (Kyulkyung), WJSN's Cheng Xiao, Meiqi, and Xunyi, and more had also posted similar posts.

However, Lay's name was dragged the most due to his popularity as an EXO member. 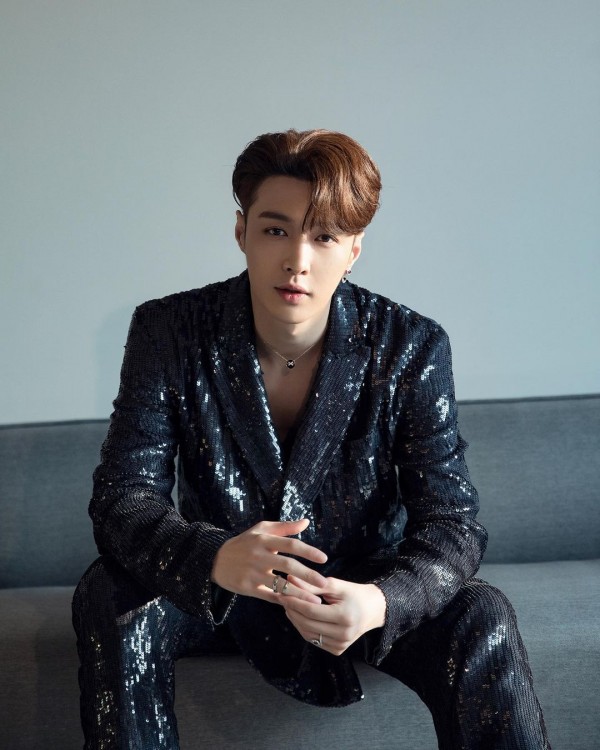 The backlash against Chinese idols had become so intense that a petition was filed on the official website of the office of South Korean President Moon Jae In to ban Chinese K-pop idols from promoting in South Korea. The website had garnered over 10,000 signatures.

SM Entertainment has not responded to the backlash.

"Don't Fight The Feeling," EXO's upcoming comeback, will be released on Jun. 7. The song is described as a dance song that shows off EXO's energetic charms.

"PRODUCER" features the official studio version of songs he had produced himself in his appearance in the second season of the popular Chinese music competition series "I'm a Singer-Songwriter | I'm CZR II."

Check out Lay's "PRODUCER" below!