It is not a secret that each K-Pop group consists of members who possess their own set of skills, color, and voice, which add more to a group's overall uniqueness when combined. As much as we love seeing K-Pop idols performing with their respective groups, we'd also like to see their solo debut, specifically how they would fare as a solo artist with their own personal music and style that wholly represent them.

Over the years, we have seen plenty of amazing female idols performing with their groups. However, we wonder what they would be like if they unleash their full potential as a solo artist.

From TWICE Jihyo, (G)I-DLE Minnie, and a slew more, do you want to see these female idols make their solo debut? The answer's yes!

These truly talented women deserve to have their solo debut.

TWICE's main vocalist and leader, Jihyo, has fans begging JYP Entertainment to allow her to release her own album. Jihyo has one of the most versatile voices in the industry, which allows her voice to suit different genres and show her full musical potential. In addition, Jihyo has one of the most powerful and stable voices in the group - and fans believe she would suit well in a jazz-inspired or ballad genre! 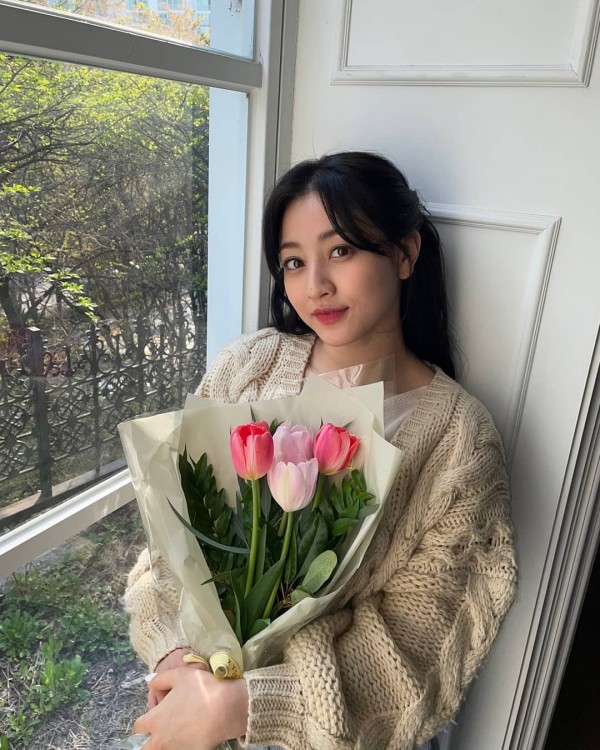 Oh My Girl's sub-vocalist, Binnie, also known as the "short-haired girl" in the group, is a good contender for a solo debut. Besides genuinely having fun when she performs on stage, Binnie's vocals exude a sweet yet elegant charm that is powerful and shows great potential. Some fans think that a fun dance genre would suit Binnie! 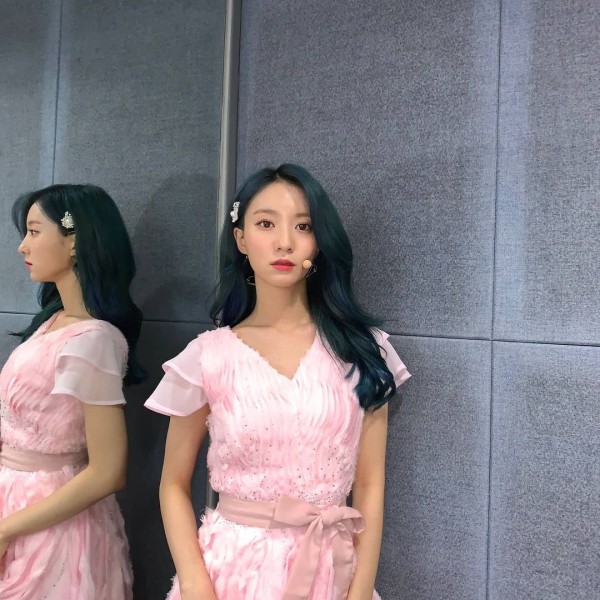 IN CASE YOU MISSED IT: Oh My Girl Becomes the First K-pop Girl Group in History to Achieve This Feat on MelOn Daily Chart Top 100

Yeeun is the main rapper of CLC, and fans have noticed that they rarely get to hear Yeeun's vocals and rap due to the line distribution in their songs. Because of that, fans are hoping to see Yeeun make her solo debut in the near future so that they could hear more from her, where she isn't restricted from CLC's own color. 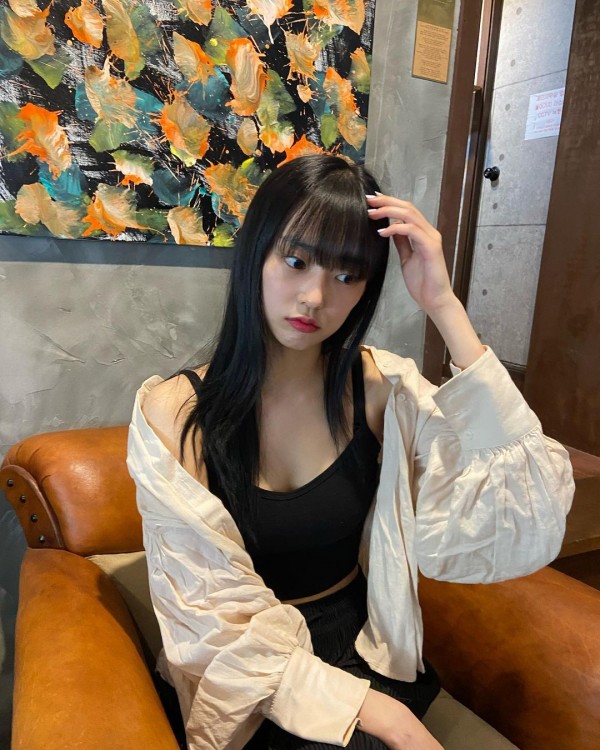 (G)I-DLE's Thai member and main vocalist, Minnie, has fans hoping that she would release a solo album in the future. Minnie has a unique and attractive voice. In addition, she has a great vocal range and is able to play around with her voice. Fans believe she would shine the best with an indie-style song, while some are hoping to see her sing in her native language, Thai! 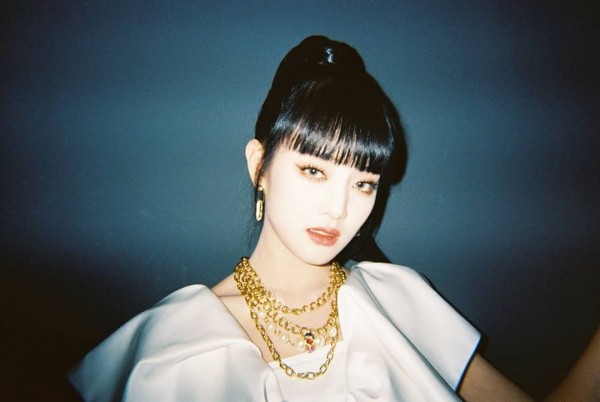 YOU MIGHT BE INTERESTED IN: (G)I-DLE Soojin Fans Face Backlash after Allegedly Attacking Seo Shin Ae in Her Previous Video

Chaein is Purple Kiss' dancer, vocalist, and rapper. She did a live in the past where she showcased plenty of her self-composed songs. With Chaein being multi-talented and already composing her own songs, fans hope to see more of her through an album. 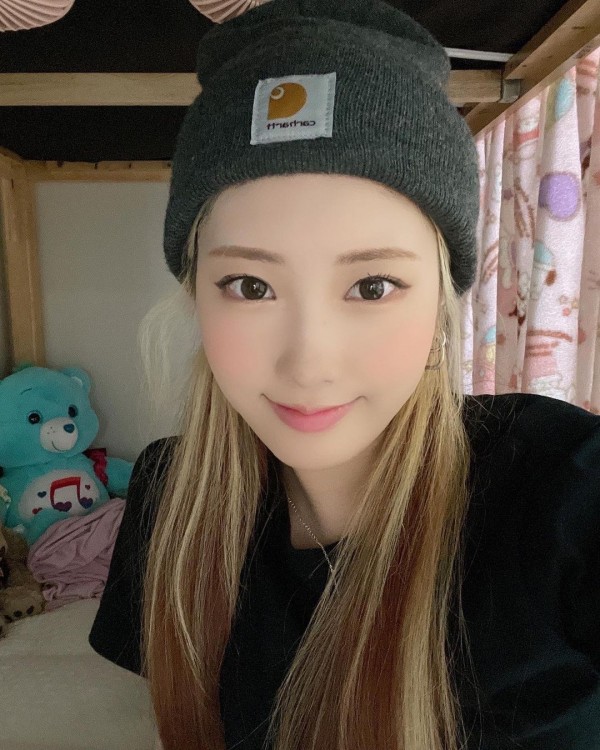 YOU MIGHT BE INTERESTED IN: These K-Pop Idols Deserve to Debut as Solo Artists The Most, According to Netizens

Sunny is part of the second-generation idol representatives of South Korea and is highly respected in the industry. Sunny has a sweet and girly charm to her vocal tones, but she also has the ability to change her vocal color to suit more sexy, fierce, and powerful songs. With that being said, Sunny has a versatile voice that she could definitely show more of in a solo album! 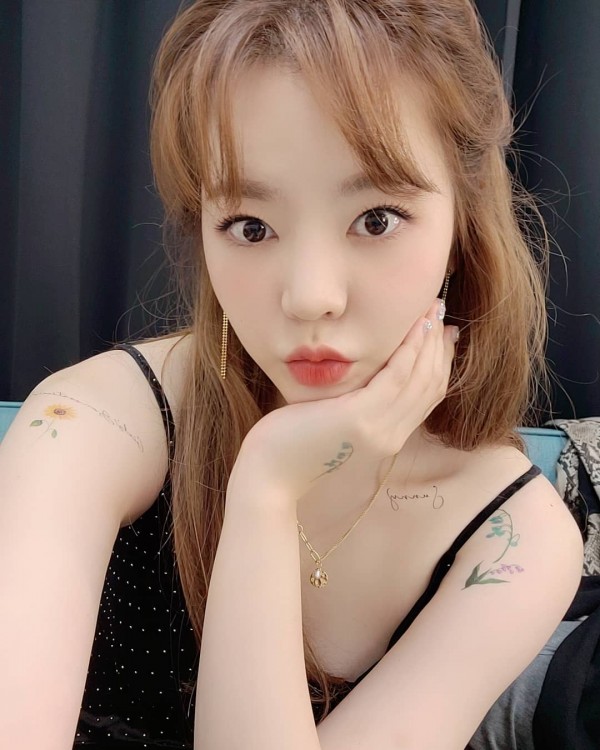 YOU MIGHT BE INTERESTED IN: Will Girls' Generation Taeyeon Make a July Comeback? SM Entertainment Releases Statement

Solji is a former vocal teacher and currently a main vocalist of EXID, she is also known for having a powerful and big voice - which you can easily distinguish when she sings the group songs' choruses and adlibs. In addition, Solji has one of the more mature voices among other idols, which makes her voice sound fuller. If Solji were to release a solo album, fans would be blessed with her amazing vocals! 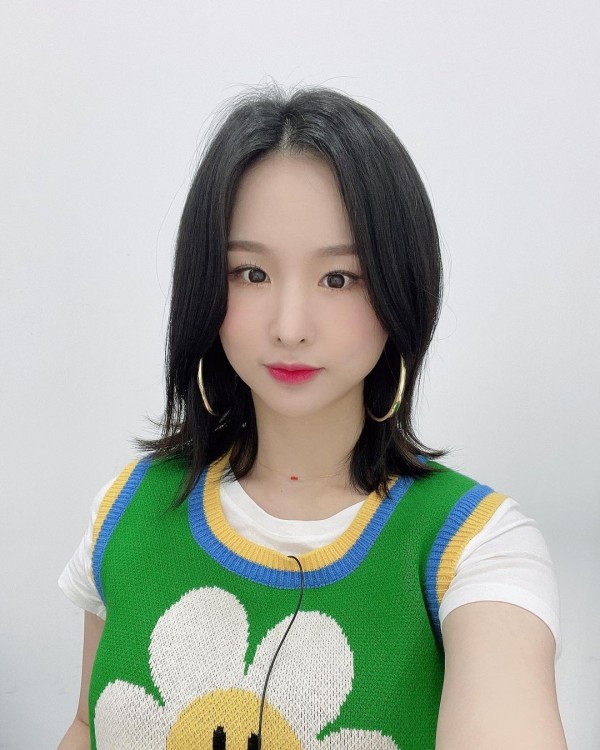 IN CASE YOU MISSED IT: EXID Solji Shares Advice for Brave Girls Who Experienced the Same Reverse Run to Stardom After a Viral Video

Who are you hoping would release their own solo album?