[TW/CW: mentions of an eating disorder (anorexia) and depression]

One of the biggest hardships of being an idol, especially in a girl group, is maintaining a thin figure. Most idols will go leaps and bounds to maintain a slim physique, with many doing dangerous and drastic diets to achieve the idol standard. These four female idols have candidly spoken about their diets and how dangerous they can be. Keep on reading to learn more.

When Eunji first debuted, the idol was a victim of fat-shaming. In an attempt to lose weight fast, the idol made use of pills that would help her lose appetite, which she believed would eventually lead to weight loss. However, desperate to lose weight quickly, the idol took more than the prescribed dosage. 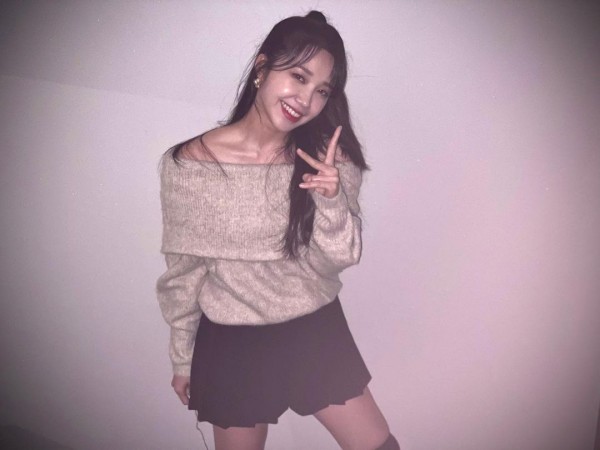 ALSO READ: These Are Some of The Most Dangerous Idol Diets Ever

This seriously damaged her health, and the idol revealed that she could not sing for months because she ended up losing her voice. This led her to spiral into depression.

Momo's diet story is infamous among TWICE fans. During a live stream, Momo revealed that her agency, JYP Entertainment, forced her to lose fifteen pounds before the showcase stage and stated that she would be unable to perform if she could not do it. Desperate, Momo quit eating altogether and survived off one ice cube a day for a week. Additionally, Momo went to the gym as much as she could during this time frame. 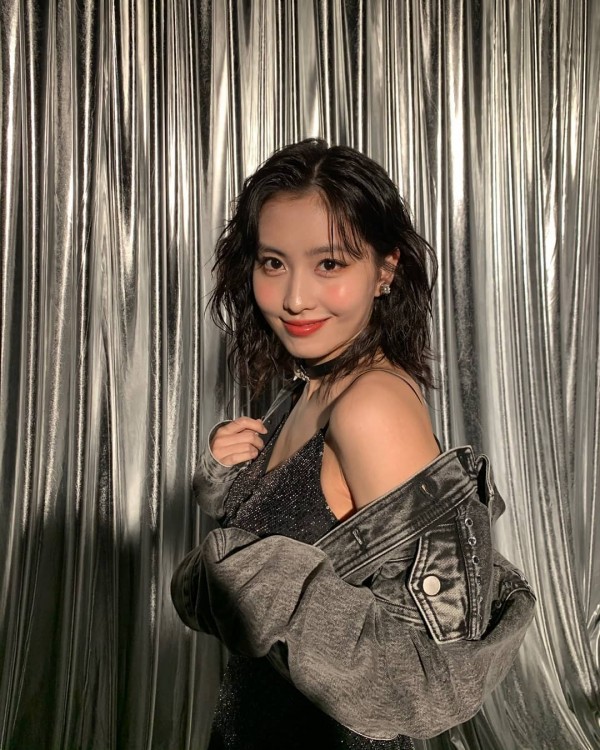 This short but drastic diet was detrimental for Momo. She did not eat nor drink and even became too scared to swallow her own spit because she was afraid it would cause her to gain weight. Instead, she would spit out her saliva so that there would be no water in her body. In addition, she told her fellow TWICE members that every time she went to bed, she would lay down and cry because she was afraid she would not wake up the following day.

This former idol left her group due to the pressures of fitting the "idol standard." In 2016, JinE was officially diagnosed with anorexia and weighed only 38kg (84lbs) at the time. Following her diagnosis, JinE went on hiatus for a year until she officially left the group in November 2017. 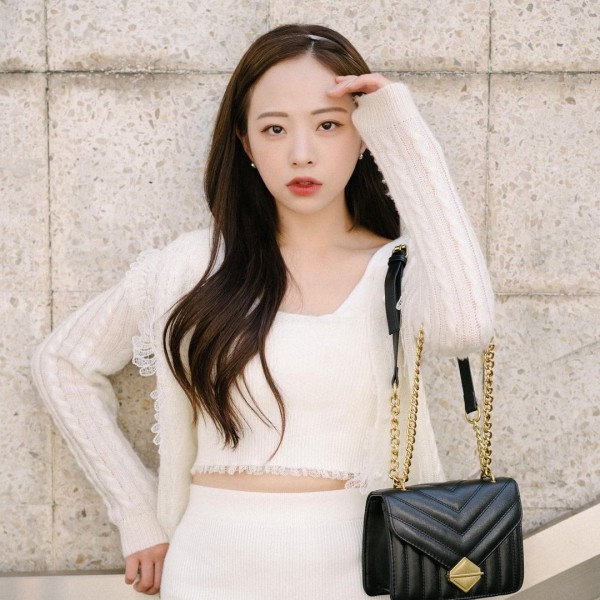 ALSO READ: Oh My Girl's JinE Lets Fans Know About Her Condition In The Sweetest Way

During her good-bye letter to fans, she revealed she was struggling with physical and psychological difficulties. Because of that, she chose to give up her dream of being a singer — which she trained four years for — and return to living an ordinary life.

In 2018, Soyou went on an extreme diet for a month. The idol ate only four quail eggs with no yolk and drank a cup of milk a day. After doing this, the idol lost 8kgs or 17.6lbs. On top of that, the idol would start exercising the moment she got out of bed. She would do hot yoga, weight training, cardio, dance practices, and run. 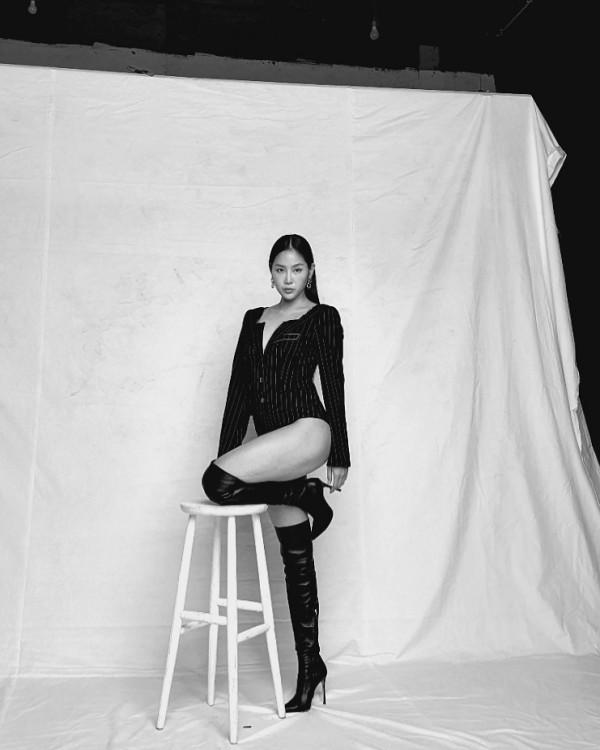 Soyou have warned fans not to do this. She revealed that when she was doing this dangerous diet, she found it hard to hold her body up and that it "ruined" her body. Since then, Soyou has promoted healthy dieting and stresses that people need to eat three full meals a day.

Remember to stay healthy and fit, everyone!