Jihyo is currently the leader and one of the most popular members of JYP Entertainment's top girl group, TWICE. With TWICE's popularity both domestic and overseas, all eyes are on them when it comes to their more private life.

Following her breakup with Kang Daniel, is Jihyo currently dating anyone? Keep on reading to know more about her relationship status!

According to reports, TWICE's amazing leader and power vocalist, Jihyo, is single and not seeing anyone publicly at the moment. Which is no surprise as labels like to keep their artists' dating lives under wraps, especially an idol's.

In fact, numerous music labels discourage their idols from dating anyone, especially if they are still active in the entertainment industry, and in order for their artists to focus more on their career. That's why labels stipulate in their contracts a dating ban in their first few years after debuting.

YOU MIGHT BE INTERESTED IN: TWICE Jihyo Diet and Exercise - This is How to be as Fit as the 'TT' Singer 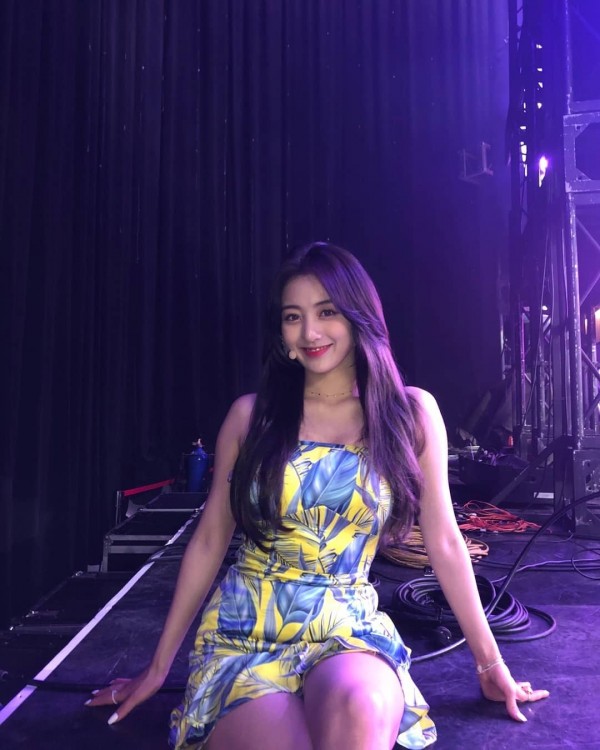 However, JYP Entertainment's dating ban is lifted three years after an idol makes their debut.

Since TWICE's official debut back in October 2015, Jihyo had only one confirmed relationship that was publicized. Back in 2019, Korean media outlet Dispatch reported that Jihyo was in a relationship with former Wanna One member and "Producer 101" winner, Kang Daniel.

Along with the report, Dispatch dropped photos of the two top idols on a date around the neighborhood, Hannam-dong, on August 1, 2019, and that Jihyo had reportedly drove her own car to Kang Daniel's residence. 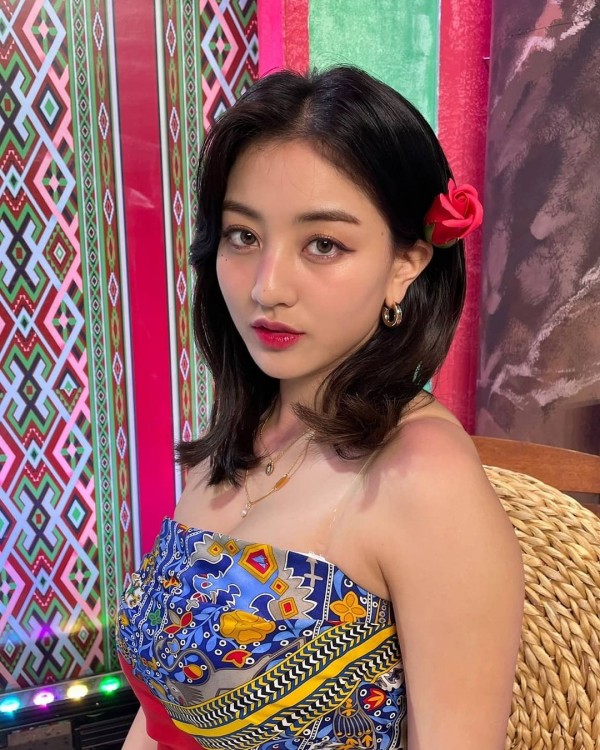 Following the dating news, Jihyo and Kang Daniel's labels, JYP Entertainment and KONNECT Entertainment, had confirmed that the two began officially dating in the early months of 2019 and have been close friends since 2018.

Jihyo and Kang Daniel surprised the world once again when news of their split began to surface. Back in November 2020, the two idols' respective labels have confirmed that the two have broken up after a year and three months of publicly dating. 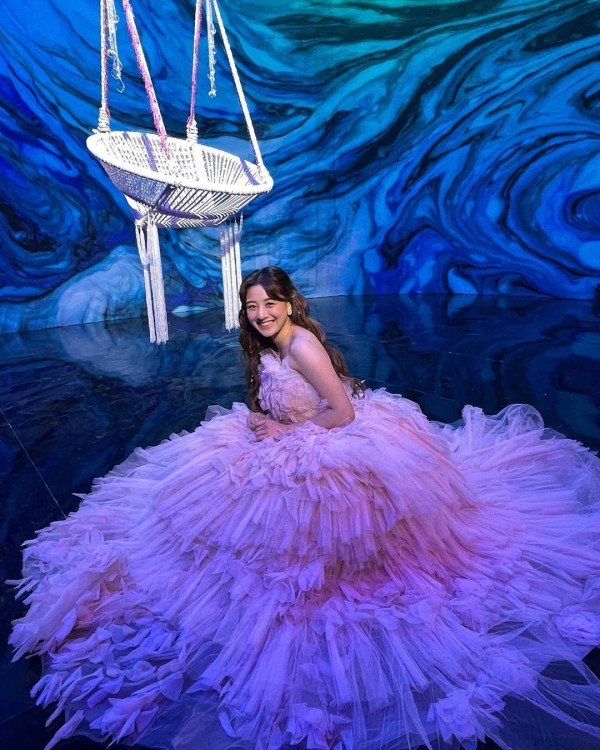 Based on reports, Jihyo and Kang Daniel had decided to split due to wanting to focus on their respective careers and their album promotions.

Since then, Jihyo hasn't had any rumors linking her to someone.

IN CASE YOU MISSED IT: TWICE Jihyo Reveals She Thinks She's Not Good at Dancing - Here's Why

Back on August 9, JYP Entertainment dropped the behind-the-scenes video of Jihyo's first-ever photo book called "Yes, I Am Jihyo."

IN CASE YOU MISSED IT: TWICE Jihyo Earns Praise for Her Visuals Following Release of 'Yes, I Am Jihyo' 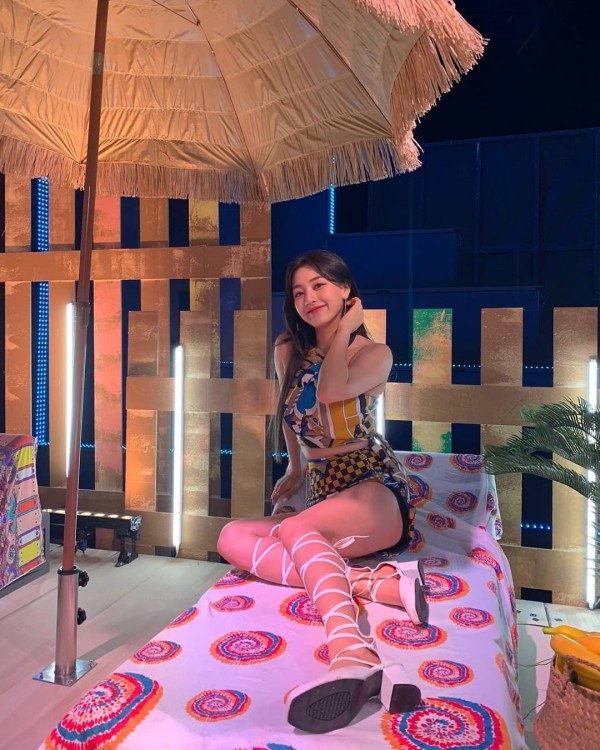 Jihyo's photobook marks her as the fourth member of TWICE to release their own individual photobook, following Tzuyu, Mina, and Sana.

Pre-ordering for the photobook began on July 26, with "Yes, I Am Jihyo" to make its official release this coming August 20 KST, Friday.

Check out the behind-the-scenes video for Jihyo's photobook here: