Brace yourselves, Markys/Tunas! Another K-pop idol revealed his fave member is GOT7 Mark and joined the long queue - but this time, it's his co-member, BamBam! Watch the "RiBBon" singer's hilarious confession to his "ultimate bias."

On August 12, labelmates Sunmi and BamBam showed wholesome interaction as they appeared on the latest broadcast of SBS PowerFM's "Cultwo Show."

In particular, after GOT7 BamBam joined ABYSS Company, home to K-pop icon Sunmi, the two have been appearing on various broadcasts and shows together – as well as helping each other to promote their respective releases.

In the broadcast, Sunmi and BamBam communicated with fans, answering questions and dancing to the opposite idol's songs, showing their various charms and close friendship.

BamBam Confesses He's GOT7 Mark-Biased – in the Most Hilarious Way 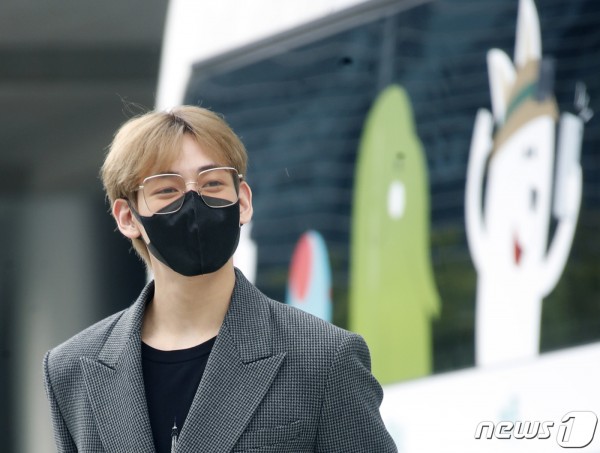 As the broadcast went on, both idols were then asked to pretend like they are audiences to reveal their biases in GOT7. As an idol with oozing confidence and charisma on stage, it is expected BamBam will choose himself over the other members.

However, when asked, "Do you like BamBam?", the idol quickly immersed himself in the roleplaying challenge. He replied, "I like GOT7, but," he added, "my bias is not BamBam. For me, it's Mark!" 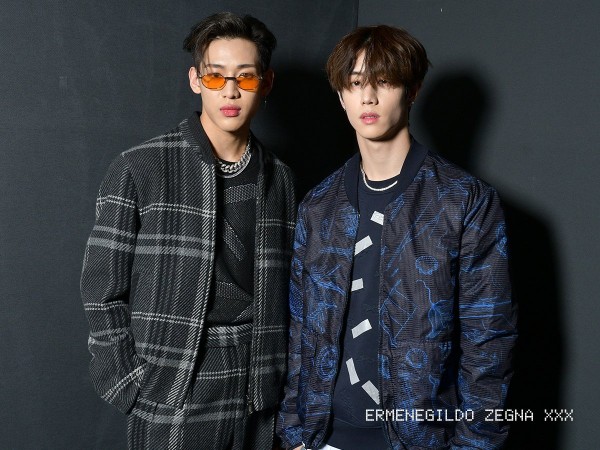 With his answer, it seems like Mark Tuan gained another celebrity fan, and on top of that, it's BamBam! Indeed, who can't resist Mark's charm?

As a response, Ahgases/iGOT7s can't help but adore the hilarious confession, drawing laughter from fans, Sunmi, and the Cultwo Show hosts.

Some also commented, "He is so adorable," "You should get in line properly, BamBam," and, "I stan the right person." 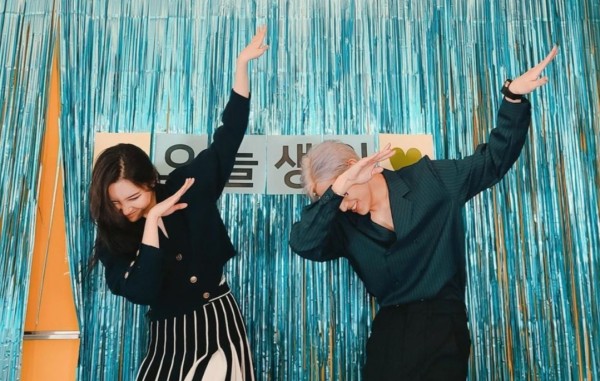 On the same day, BamBam also showed his affection to Sunmi, who has been his colleague for two agencies already.

The energetic BamBam, when he was with GOT7, was noticed by DJ Tae Kyun and said, "BamBam feels calm today."

The idol then replied, "I'm still shy when I'm with my sister. Sometimes, I can't look into her eyes."

The DJs then teased him as it was known that before having a senior-junior relationship under ABYSS Company, the two met and became friends under JYP Entertainment, where they debuted as idols. 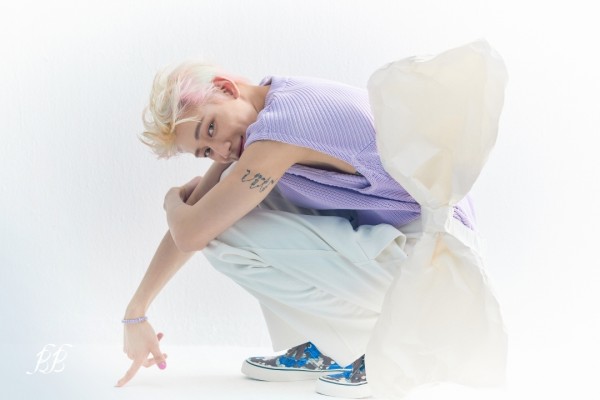 BamBam added, "But I'm always ashamed. I was about 9-10 years old when Sunmi debuted. I'm a lot more comfortable now, but sometimes I can't look into her eyes."

To make the atmosphere comfortable, Sunmi then praised the GOT7 member saying, "He's a great little brother. Prince of Asia."

To reciprocate, BamBam complimented Sunmi even more, and said, "Sunmi is the Queen of Korea."

BamBam and Sunmi promoted the senior singer's third mini-album, "1/6," along with its title track "YOU CAN'T SIT WITH US," simultaneously released on August 6.

Tags
GOT7
BamBam
GOT7 Mark
Sunmi