On Aug. 19, the Korean media outlet OSEN issued an exclusive report stating that Sungmin will be returning to the K-pop scene with a new solo album. The idol's management agency, Label SJ, has since confirmed the news. 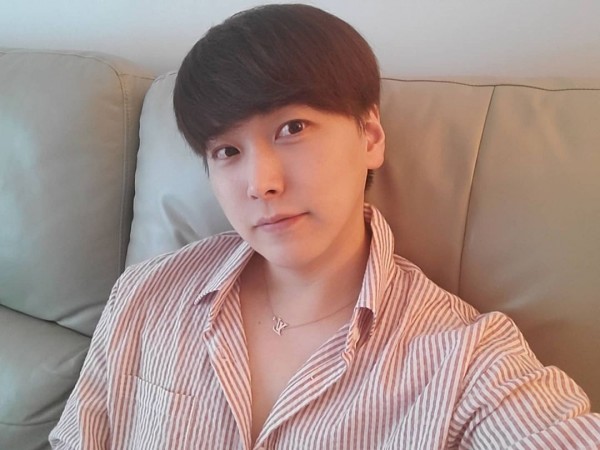 According to OSEN, Sungmin recently finished filming the music video for his new song and is preparing for his solo comeback.

The report added that Super Junior Sungmin has confirmed the release of his solo album, which is said to be scheduled in September. 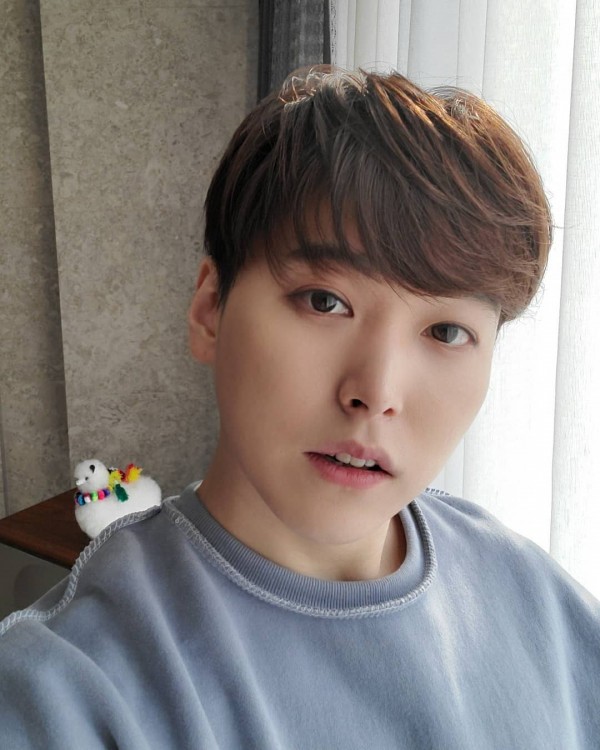 Through the Korean news outlet YTN Star, a source from Label SJ confirmed the news, stating that Sungmin is indeed planning to release a solo album in early September.

Super Junior Sungmin's upcoming solo album will be his first solo work in one year and 10 months after his solo mini-album "Orgel" which was dropped in November 2019. 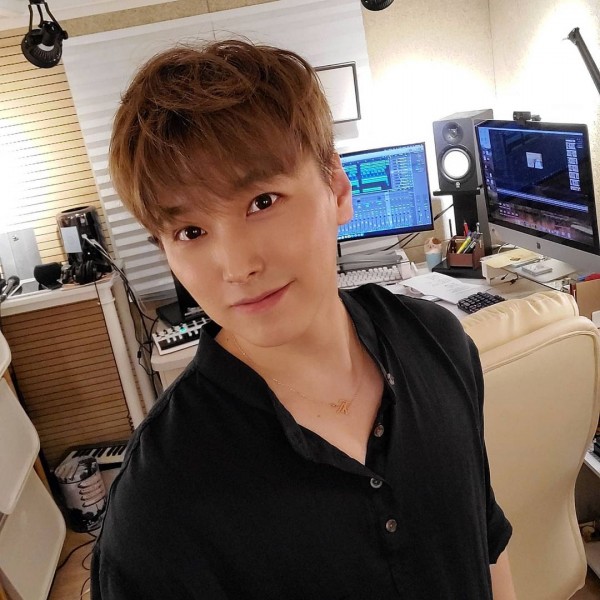 "Orgel" marked Sungmin's solo debut in 14 years since he became one of the members of the legendary boy group Super Junior.

At that time, "Orgel" debuted at No. 1 on iTunes Album charts in 13 countries, including Thailand, the Dominican Republic, Vietnam, Malaysia, Bahrain, El Salvador, and more.

Interest is growing on what kind of music Super Junior Sungmin's solo album will hold.

What are your expectations on Sungmin's solo comeback in September? Tell us in the comments below!

Lee Sungmin has been inactive in Super Junior's activities since he enlisted in the military in March 2015. Before he began his military service, he was wed to Kim Sa Eun in December 2014, making him the first member to get married.

While fans usually support their favorite idols marrying their partner, the news about Sungmin's marriage left fans disappointed as he previously told them that he wouldn't get married. Korean fans then decided to boycott him, as well as Super Junior, if Sungmin will participate in the group's activities. As a result, Super Junior Sungmin was forced to go on hiatus until now. 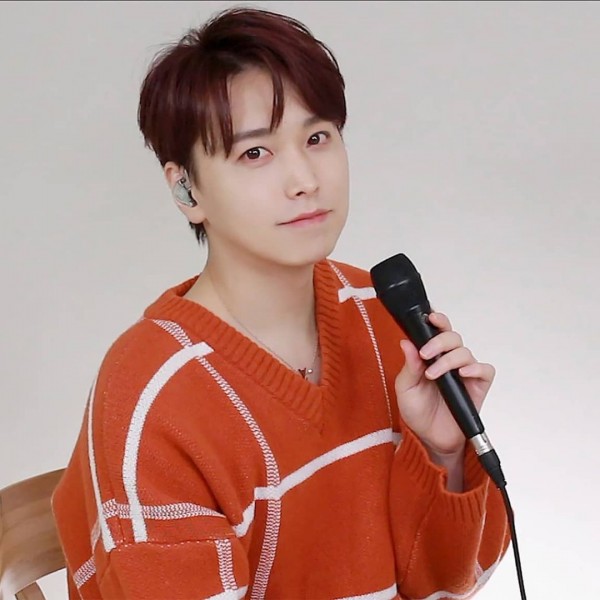 Following his hiatus in group activities, Super Junior Sungmin kept himself busy in his solo activities. He made his first musical comeback in "Boys Over Flowers" in January 2017 since his military discharge. The musical took place from February to May.

In January 2018, Sungmin launched his own YouTube channel, which he named "Liu Studio." He uploads videos related to video games, composing music, and different products. 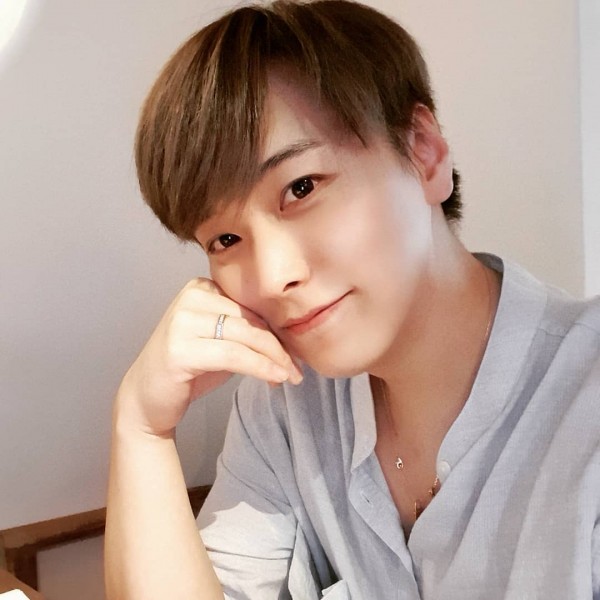 In March 2018, Super Junior Sungmin released a ballad titled "Day Dream," his first solo track in six years since his 2012 song "Oh Wa," the original soundtrack for the K-drama "I Need a Fairy." "Day Dream" was dropped as part of the "SM Station" project.

In January 2020, Sungmin was featured in Lee Haeun's digital single "As it is," which became the Super Junior member's latest music release.