EXID Hani's first crush who is now a national triathlete shared how he promised to marry the idol — when they were still students! On a recent broadcast, Heo Minho revealed his past relationship with the idol which can make everyone's heart flutter! Keep reading to know!

In the show, the first Korean triathlon athlete Heo Minho appeared in the broadcast, who is also teased as "Lee Dong Gook's daughter." In particular, Heo Minho is Korea's first and only national player in the triathlon. He was also the only Korean player to qualify for the Olympics, ranking in the top 40 in the world in the triathlon.

But aside from this nickname and achievements, the triathlete also gained attention after being introduced as "The Man Who Stolen the Heart of EXID Hani."

Just then, Heo Minho shared his past connection with the female idol — and how he indirectly promised to marry Hani. 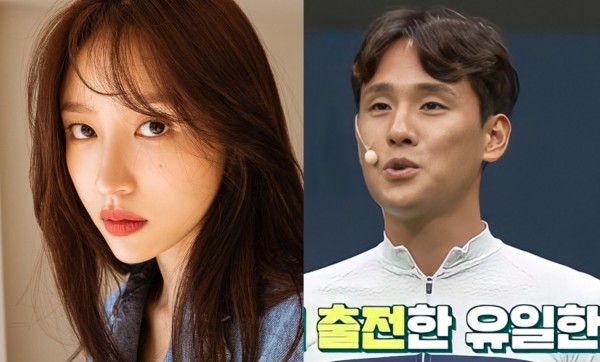 During the show, Heo Minho drew attention to his past story with the "Up & Down" singer.

Heo, a 2012 Summer Olympics participant narrated, "I played triathlon with Hani when I was in elementary school and middle school. While playing soccer together, I hurt Hani's eyebrows after hitting her with a soccer ball by mistake."

Seeing the scar on her face, EXID Hani then asked, "What would I do if I couldn't get married?"

Heo then recalled how he promised to marry the female star then by saying, "If you can't get married, I'll take responsibility for it."

The first and only Korean national triathlete immediately added, "I should have caught her then. But it's too bad, the bus has already left," showing a sneaky expression of regret. 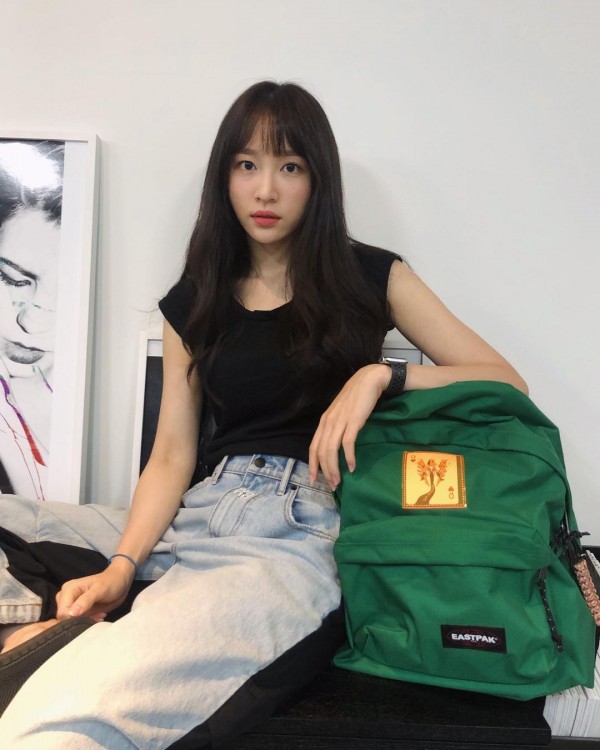 However, it seems like Heo Minho is not the only one who can recall the cute "promise" he said to the EXID member!

In a broadcast of KBS2TV's "Happy Together" in 2017, Hani revealed that Heo Minho is actually her first crush — sharing the same story!

Hani didn't elaborate when her feelings for the idol started, but she also shared the story of how during her 4th grade Heo Minho hurt her face. The idol star also mentioned how the triathlete avowed to take responsibility for her scar.

On the same broadcast, Hani also shared that she still has contact with the Asian Games medalist. However, Hani expressed that they didn't really talk about that encounter since then. 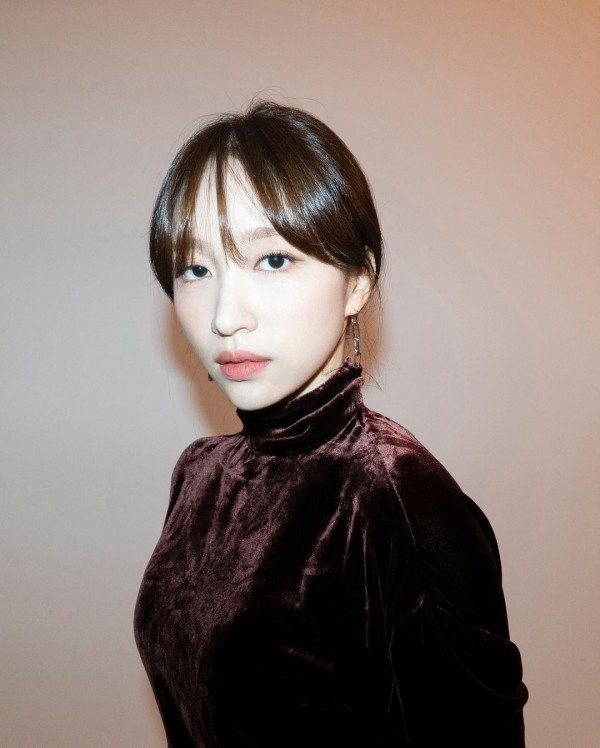 Nevertheless, it is good to know that the two Korea's representatives are still in good friendship! And for sure, fans can't help but to "ship" them with their cute promise!

On the other hand, the idol-turned actress Hani is currently gearing up for her upcoming small-screen comeback with JTBC's "Idol: The Coup" set to broadcast in October. In addition to this, she's also set to star with actor Yoon Si Yoon for upcoming series, "You Raise Me Up."