2PM Junho is recognized and loved by fans for his incredible visual - and his gorgeousness has often been complemented by his lean body shape. He is one of the Korean celebrities who take great care of their bodies.

The idol/actor is particularly known for his muscular arms, six-pack abs, and broad chest. If you would like to also attain a more muscular figure like him, keep on reading to find out 2PM Junho's workout routine and diet plan. 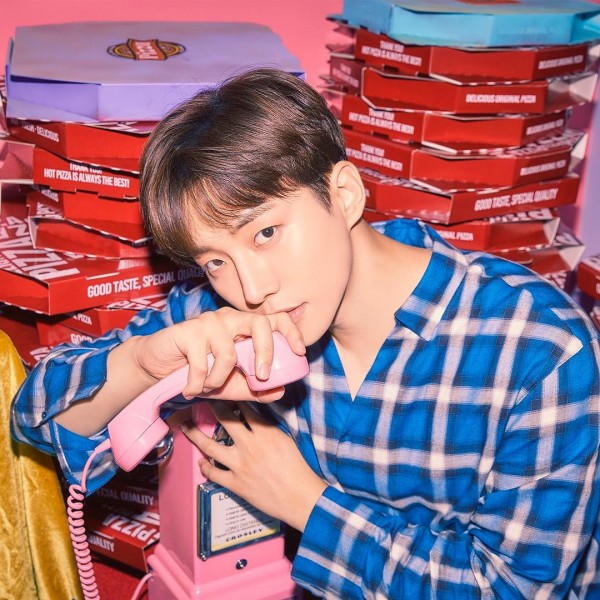 As 2PM is known as the "beastly idols," the members including Lee Junho had to bulk up. Maintaining a built-up physique takes a lot of hard work, so he exercises every day.

On his latest appearance on MBC's "Home Alone" (I Live Alone) in May, 2PM member Junho unveiled that he set up his own exercise room on the second floor of his house since he is unable to go to the gym because of the ongoing pandemic. 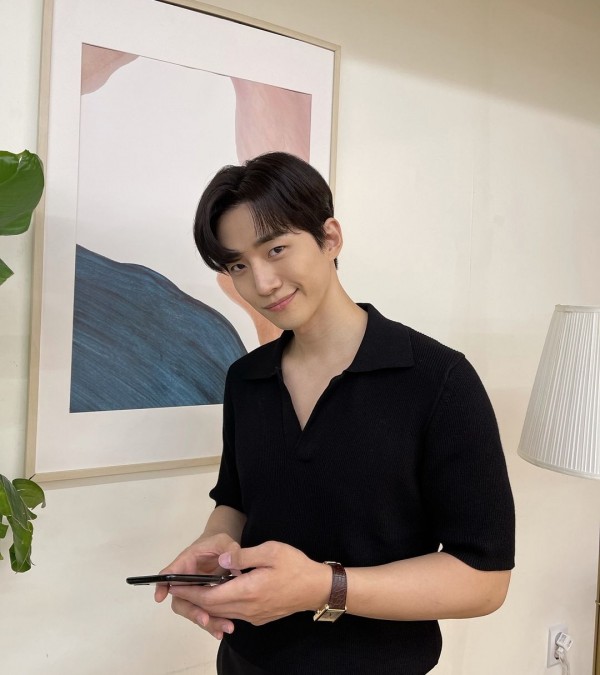 Each time he wakes up in the morning, Junho exercises for at least 90 minutes or one hour and 30 minutes.

2PM Junho's workout routine starts with cycling to warm up, which was shown on "Home Alone." While cycling, he checks his heart rate so he can know how many calories he's burning. He cycles for 10 minutes.

Following that, 2PM's main vocalist takes a break for five minutes and then works out his muscles for about an hour or one hour and 20 minutes. The singer does different exercises that focus on the chest (Monday and Thursday), shoulders (Tuesday and Friday), and back (Wednesday and Saturday).

On MBC's "Home Alone," Lee Junho does upper body exercise first using a band, which helps build his shoulders and back. He then worked out his shoulders using various equipment. 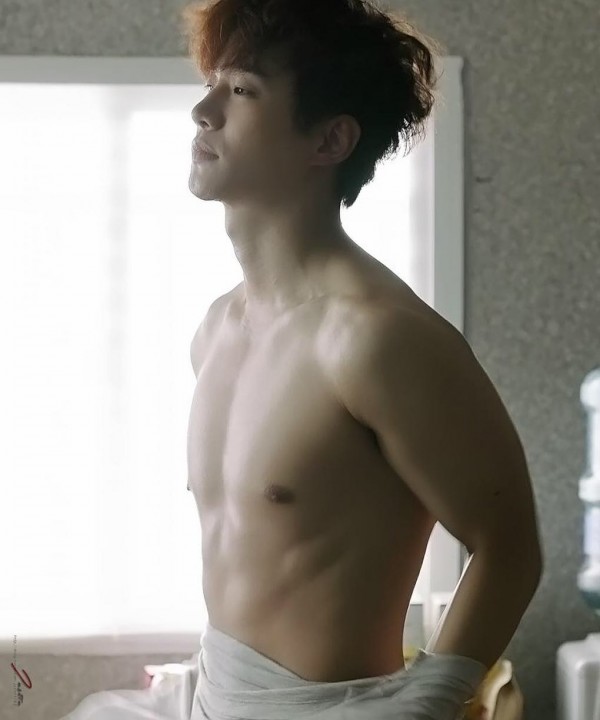 Apart from working out at home, dancing also helps 2PM member Junho lose weight. Since he is a K-pop star, he needs to perfect the choreography of every song.

Idols usually practice for at least five days per week and the dance practice takes for almost an hour to two hours per day. It would even last longer sometimes, especially when they are scheduled to perform live.

When it comes to 2PM Junho's diet plan, he follows a strict diet, especially when he has pictorials, dramas, or the group has a comeback. He also monitors his food intake and weighs himself every day. This is mandatory for the 2PM members to ensure they are on the right track. 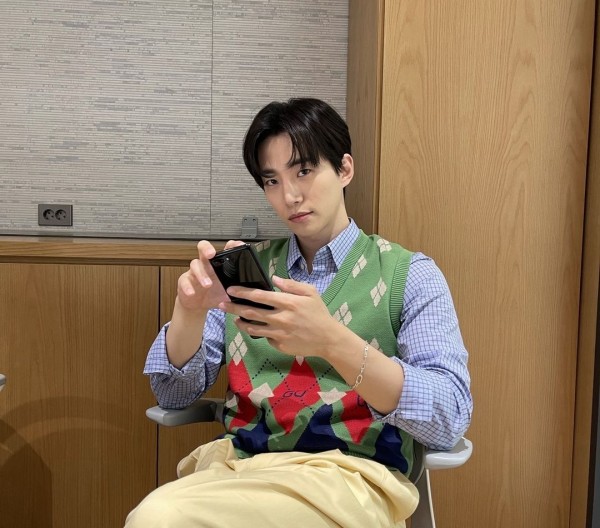 Because of his strict diet, Lee previously drew attention when he lost 35 pounds (16kg) weight, appearing that his healthy lifestyle is paying off.

Four years ago, 2PM member Junho enjoys "delivery foods," but these days, he has a stock of chicken breast in his fridge!

He also has a variety of protein powder products, together with Coke Zero. 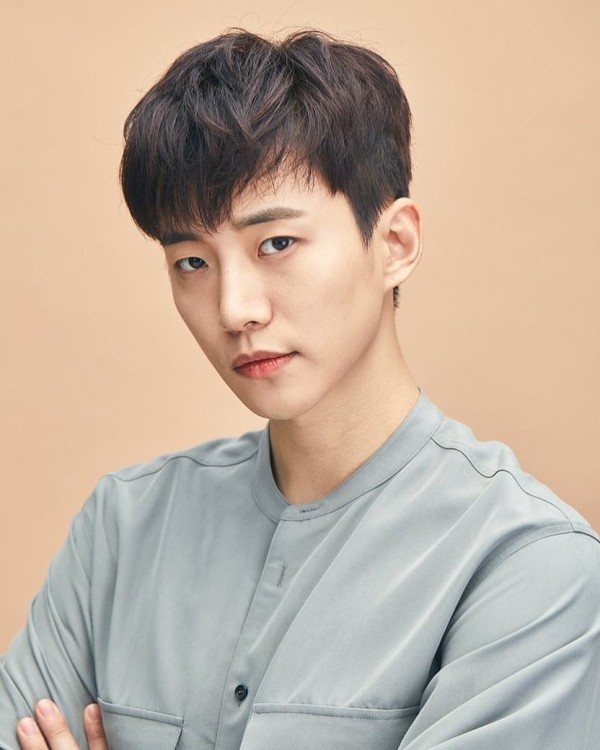 In his recent appearance on MBC's "Home Alone," Lee Junho revealed that he began making his meals out of chicken breast around half a year ago.

The "My House" singer also shared that he restricts himself from crossing 1200 kcal per day. He added that he even place the ingredients on a weighing scale to obtain the right measurements.

Are you going to try 2PM Junho's diet plan?