Former GFRIEND member Umji is known as one of the K-pop idols with one of the most successful glow-ups in K-pop. Want to know how she achieved her stunning figure? Then keep on reading!

When GFRIEND first debuted, Umji was bombarded with negative comments regarding her appearance and weight. The girl group had previously divulged that they went on extreme diets during their pre-debut days, surviving off salad and a little bit of rice. However, as they promoted, the idol continued to gain weight, which ended up affecting her confidence on stage. 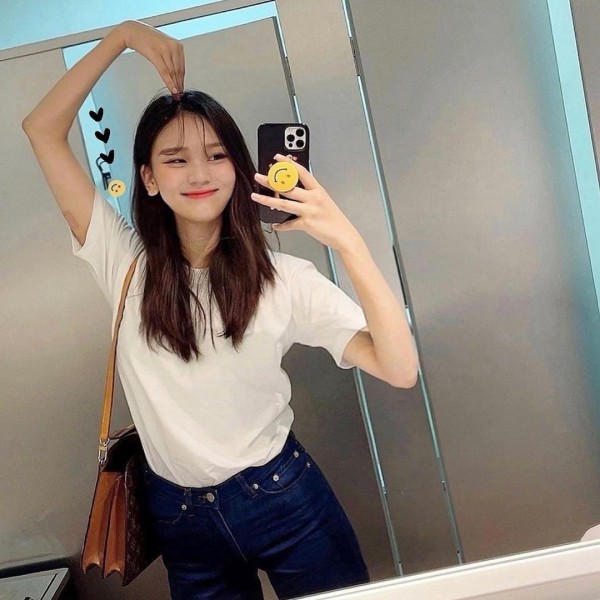 ALSO READ: Where is GFRIEND Now? These are What the Members Sowon, Eunha, and More are Up To

However, in 2017, Umji surprised everyone with her new and improved figure and confidence on stage. In 2019, Umji finally revealed how she shed her weight, and she confessed that she lost 8-9kg since her debut days (17.6-19.8lbs). 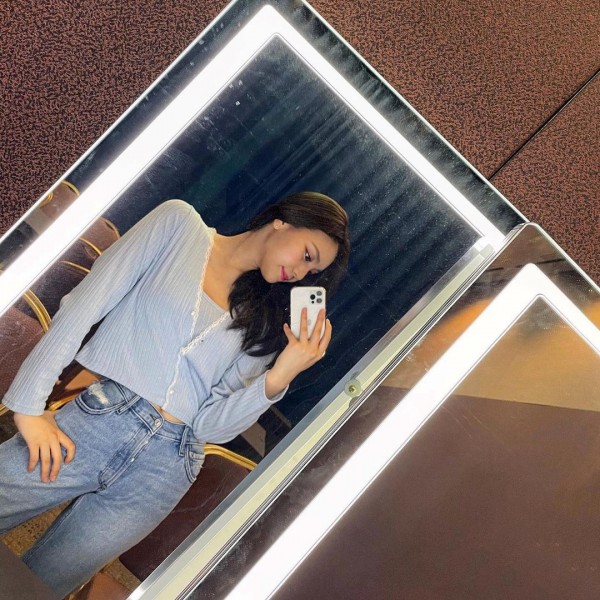 The idol encourages her fans to learn to enjoy working out and exercise, as it is an excellent way to treasure your body and keep yourself healthy.

Additionally, as an idol, Umji regularly practices her dance. While a member of GFRIEND, the group would practice five days a week for over five hours, sometimes longer if they had schedules, which helped burn calories effectively.

Back in 2017, Umji revealed that her company had banned her from eating rice for a year after their debut. As a result, she and Eunha had to cut down all carbohydrates, such as bread and pasta. At the time, both GFRIEND members confessed that they got so hungry at night that they would end up chowing down on sweet potatoes to stop their hunger. 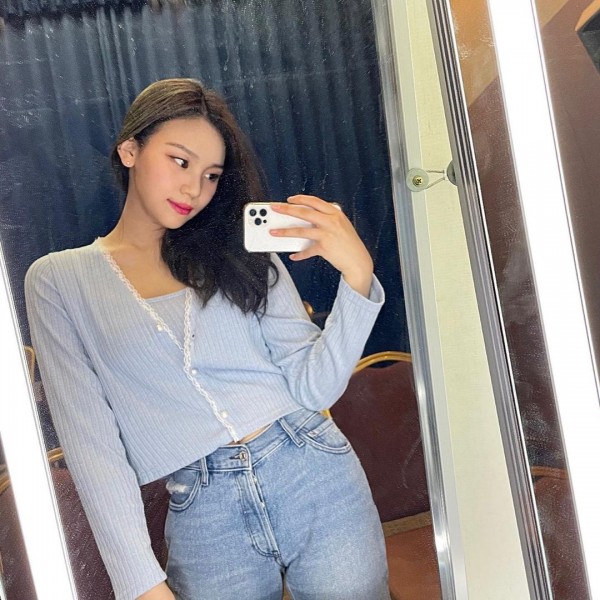 ALSO READ: Source Music Apologizes for Lack of Communication With Fans Regarding GFRIEND's Disbandment and Problem on Membership Refunds

Umji confessed that she thought it was just best not to eat anything to lose weight. However, she soon learned that there are healthier ways to lose weight! So, instead of just not eating, Umji eats healthy snacks. She recommends healthy protein chips and teas. Her personal recommendations include tangerine peel team, hibiscus, and Pu'er tea, saying that these teas help keep her appetite under control.

Would you be trying out Umji's exercise and diet? Tell us in the comments below!