In his recent Weverse post, J-Hope shows his support for HolyBang! 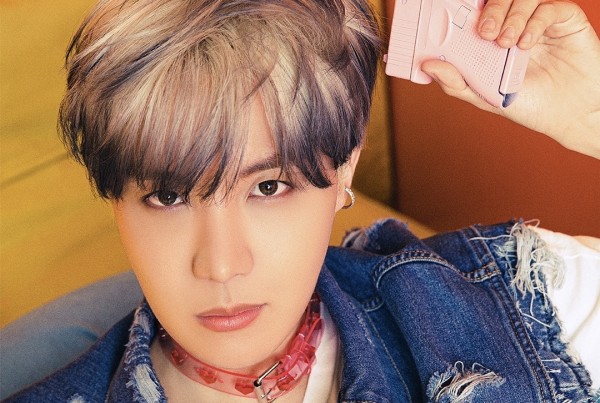 The screenshot features the dance crew HolyBang during their Mega Crew dance performance mission, with J-Hope adding a "thumbs up" and a "flushed face" emoji, showing his admiration for the dance crew's performance. 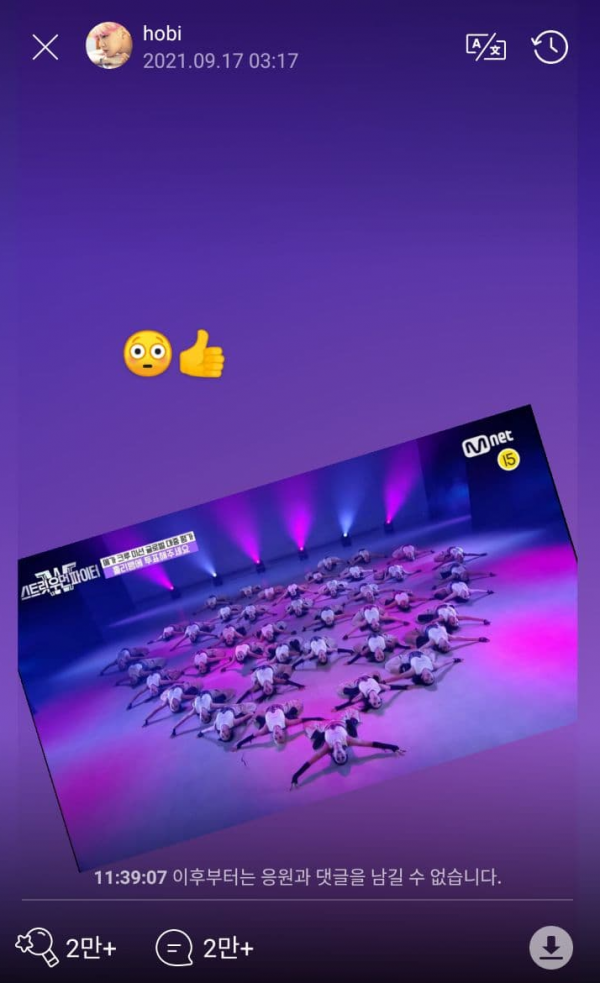 It is known among fans that prior to J-Hope's debut with BTS, the "Chicken Noodle Soup" hitmaker promoted as a street dancer under the stage name Smile Hoya, gaining recognition within the dance community for winning awards, as well as attaining prominence in various dance competitions.

Currently, J-Hope boasts outstanding dancing skills as the main dancer and team leader for choreography of BTS, attaining even more success as an amazing dancer around the world.

IN CASE YOU MISSED IT: J-Hope's 'Chicken Noodle Soup' Extends Its Record as the Most-Viewed BTS Solo Music Video on YouTube 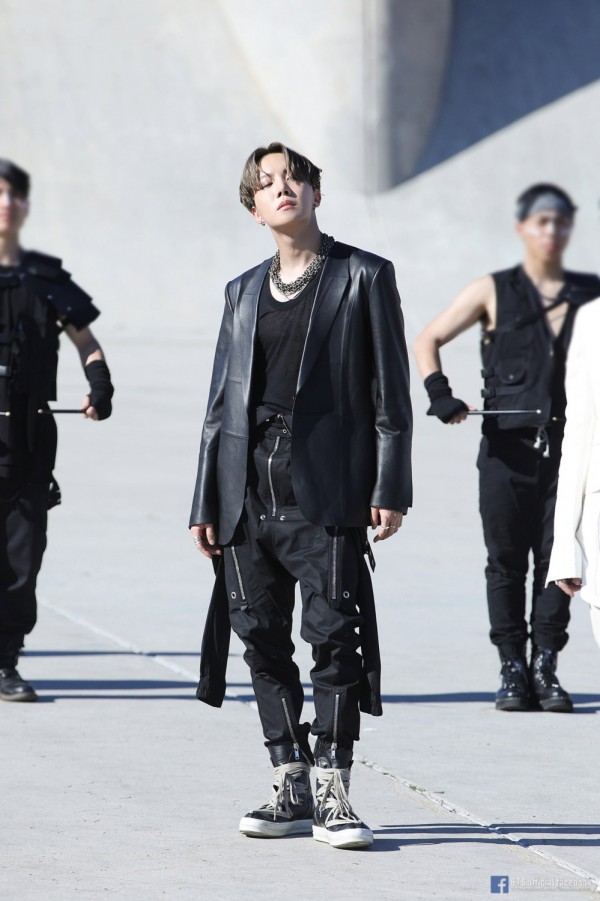 In addition, Hertz from HolyBang is known to have graduated from the same dance school as J-Hope. After seeing J-Hope's show of support which spread to various social media platforms, Hertz took to her social media to thank the BTS member.

In her Instagram Stories, Hertz also shares a screenshot of J-Hope's support, adding the caption, "Hoseok (real name of J-Hope) thank you so much." 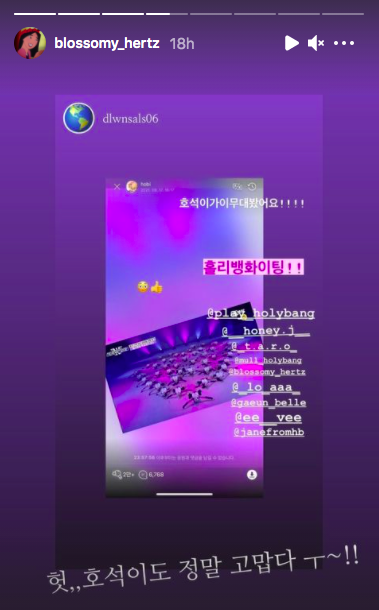 Hertz had also praised J-Hope personality, saying, "I always thought that Hoseok was really kind and wanted him to do well, but he succeeded a thousand times more than I thought."

IN CASE YOU MISSED IT: Noze's Team 'Wayb' Eliminated from 'Street Woman Fighter' + Criticism Over Idols Joining the Show Continues 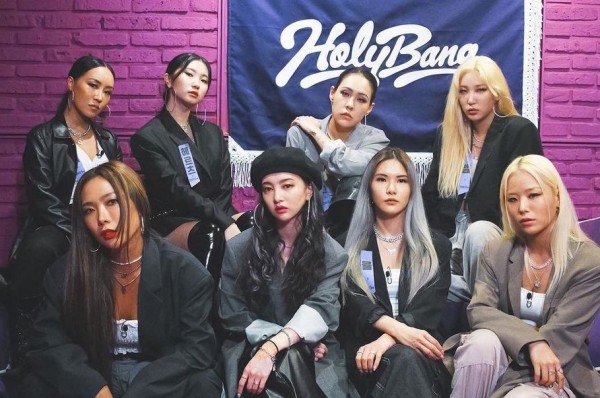 In other news, BTS is schedule to depart from South Korea to New York on September 18 KST to attend the 76th United Nations General Assembly, where they will give a speech and represent the country as the Special Presidential Envoy for Future Generations, as appointed by President Moon Jae In.

Did you tune in to the show's recent episode?