NCT 127's third full-length album "Sticker" is soaring atop the weekly album charts one week after its release.

On Sept. 17, NCT 127 returned with "Sticker," which recorded over two million pre-orders. This album features the title track of the same name and ten B-side songs. 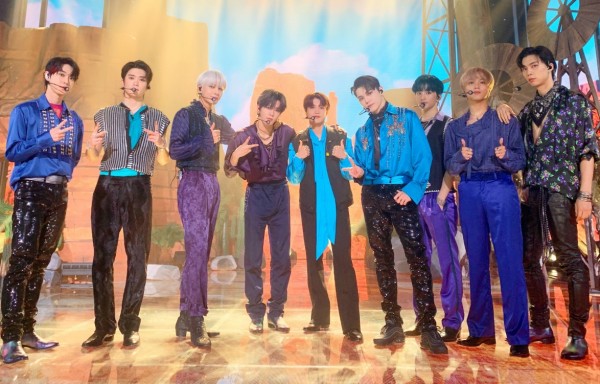 NCT 127 Sticker Climbs to No. 1 on Different Weekly Album Charts including Hanteo

On Sept. 20, NCT 127's new album "Sticker" is revealed to be the No. 1 best-selling album in the previous week as it topped various weekly album charts.

In particular, "Sticker" reached the No. 1 spot on Hanteo Chart's weekly album rankings for the third week of September. The sales were accumulated from Sept. 13 to 19. 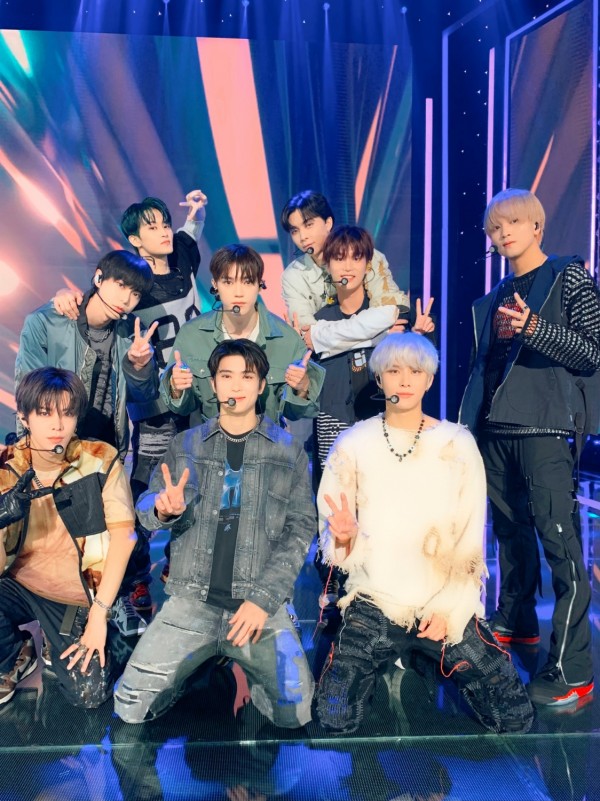 Considering that NCT 127's "Sticker" was released on Sept. 17, this means it took first place on Hanteo with just a three-day sales count.

According to Hanteo Chart, "Sticker" sold a total of 803,640 copies during the last week. It is the only album to record over 800,000 copies within the third week of September.

ALSO READ: NCT 127 Reveals What They Want to Stick With Following Release of 'Sticker' 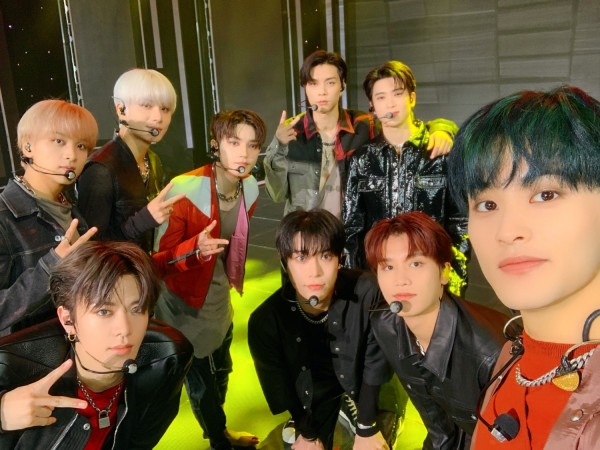 NCT's sub-unit has officially broken their first-week sales record on the Hanteo Chart in one day alone. Their previous record was 276,628 copies set by their second full album, "Neo Zone."

Aside from the Hanteo Chart, NCT 127's "Sticker" also swept the No. 1 position in weekly album charts such as Kyobo Book Center, Hot Tracks, Yes24, and Aladdin, showing how much the album is in demand among fans.

Have you purchased your own NCT 127 "Sticker?"

In other news, NCT 127 has attained new heights on Spotify when it comes to streams.

As of Sept. 19, NCT 127 reached 1.2 billion streams on the global streaming platform, becoming the first NCT sub-unit to achieve this feat. This new milestone comes after the release of their third full-length album "Sticker."

READ MORE: Here's How NCT Dream Beat BTS as Top K-pop Artists in the First Half of 2021, Based on Hanteo Global Report

Additionally, NCT 127 has extended their record as the NCT sub-unit with the most streams on Spotify, to date. 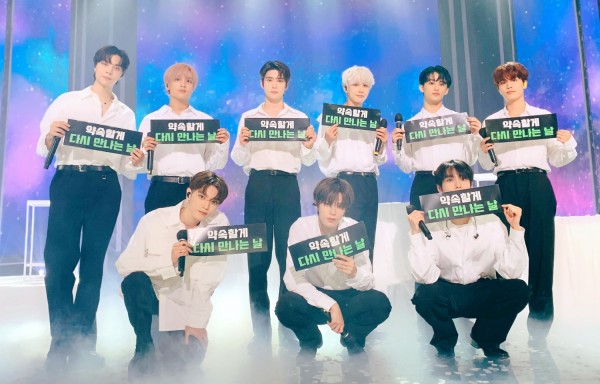 On NCT 127's Spotify account, their most-streamed song so far has 83.3 million streams, and this song is "Cherry Bomb." Their other hit track, "Kick It," comes second with 73.09 million streams.

The group's new songs "Sticker" and "Lemonade" each surpassed one million streams on the platform, just three days following release.

YOU MIGHT ALSO LIKE: ENHYPEN, Stray Kids, TXT and More: These 4th Gen Groups are Loved by Korean Teens Nowadays 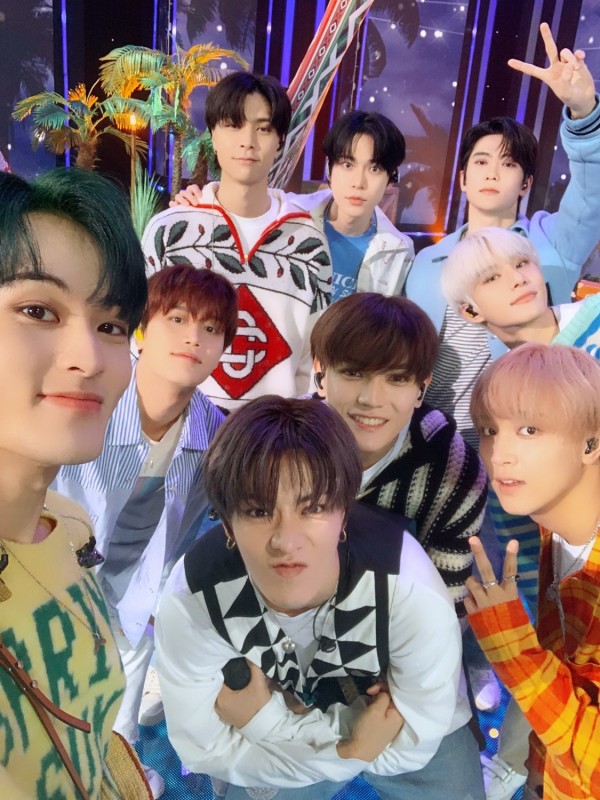 In addition to the most streams, NCT 127 has also extended their record for the most-followed NCT sub-unit on Spotify. They have gained 4.5 million followers as of Sept. 20, becoming the first unit to attain this milestone.