BLACKPINK member Lisa's solo single, LALISA, hit number 84 on the Billboard Hot 100. While many were excited about this milestone, people were quick to call out the publication for confusing the idol with the Japanese singer of the same name in an article. 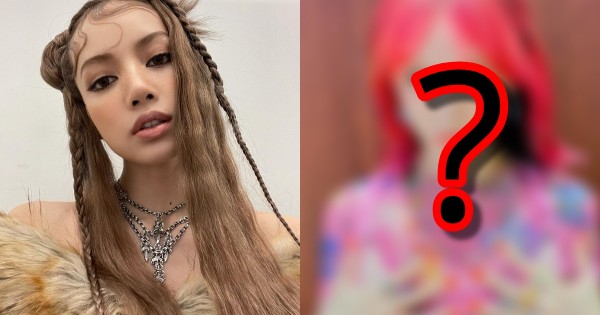 On September 20, it was announced that BLACKPINK Lisa solo song LALISA rankled 84th on the Billboard Hot 100, which is a remarkable achievement in the K-pop realm.

In addition, her single album, also titled LALISA, debuted on number two on the Billboard Global 200. The latest achievement was highlighted in a recent article by Billboard, which analysis the music trends of the week. 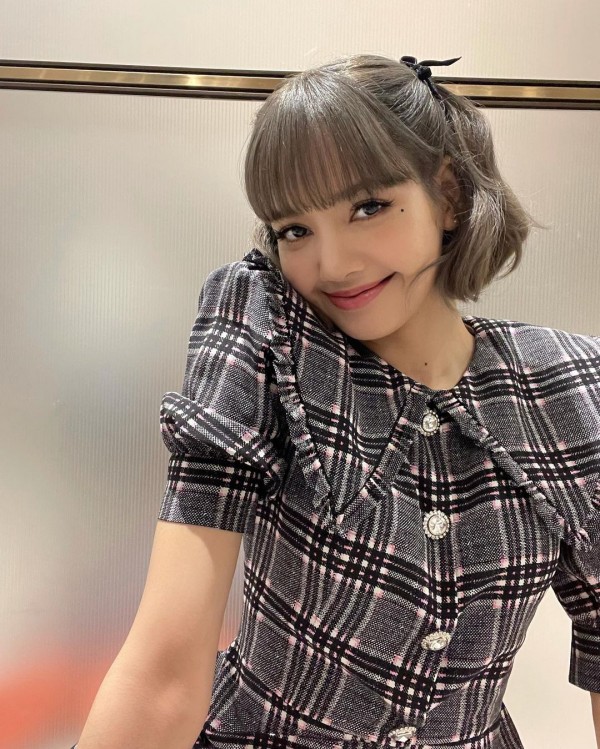 While many were happy for Lisa getting the recognition she deserves, readers were quick to notice a grave mistake made by the author of the article, making BLACKPINK, especially Lisa supporters, angry.

In their article, Billboard wrote, "LiSA launches at number two on the [Billboard] Global 200 with 'LALISA,' the second top ten and highest rank on the chart, after 'Homura' hit number eight in October 2020." 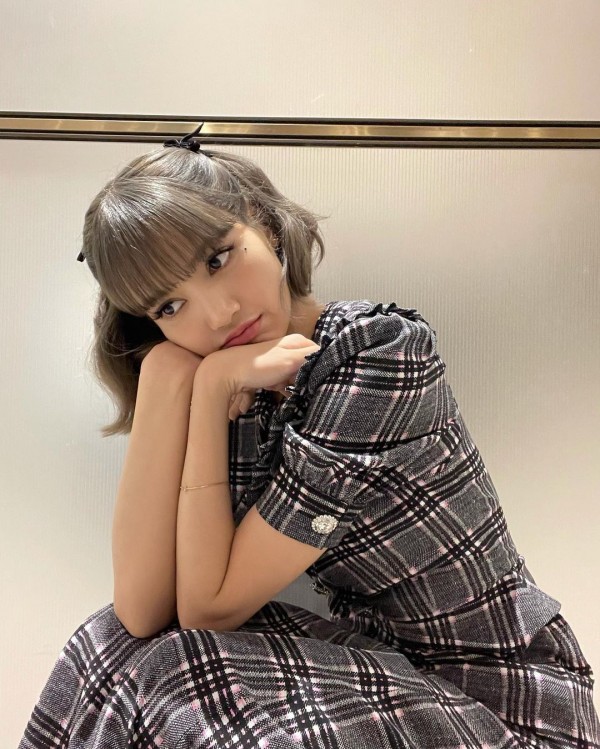 After reading this, BLACKPINK supporters were left confused, as BLACKPINK's Lisa does not have a song called Homura.

In October 2020, BLACKPINK was busy promoting their first full-length studio album, THE ALBUM, and the title track Lovesick Girls.

This left many wondering how Billboard even got the title Homura and related it to Lisa.

Who is LiSA? + Billboard Updates Article to Show Information on BLACKPINK

Many were angered by the serious misinformation spread by Billboard, which led many to investigate how the error occured.

Soon, fans figured out that Homura is a song written by Japanese artist with the stage name Lisa, but is spelled LiSA (with the "i" in lowercase while the other letters are capitalized). 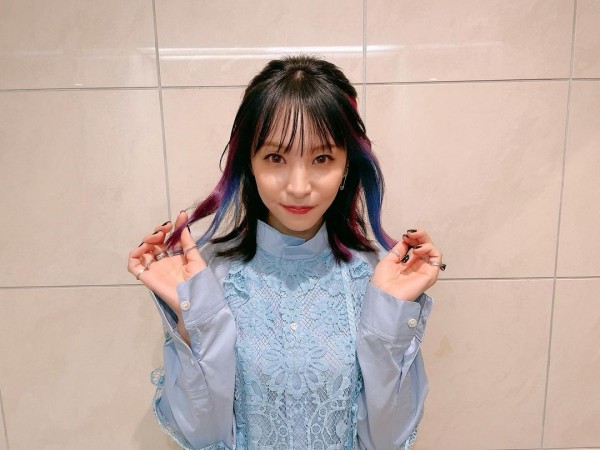 LiSA is a famous Japanese singer-songwriter born in 1987, who gained fame for her rock and pop-punk songs. The song Homura was used as the OST for the hit anime movie Demon Slayer The Movie: Mugen Train.

The song was a hit globally thanks to the popularity of the anime series, which ultimately helped the song debut at number eight on the Global 200.

The article has since been edited by Billboard and features no mention of Homura. The publication changed it to mention Lisa's birthplace, Thailand, as well as other songs by BLACKPINK that charted on the Global 200.

However, there are still traces of their error online. A quick Google search will bring out the excerpt in which they mention the song in relation to BLACKPINK's Lisa. 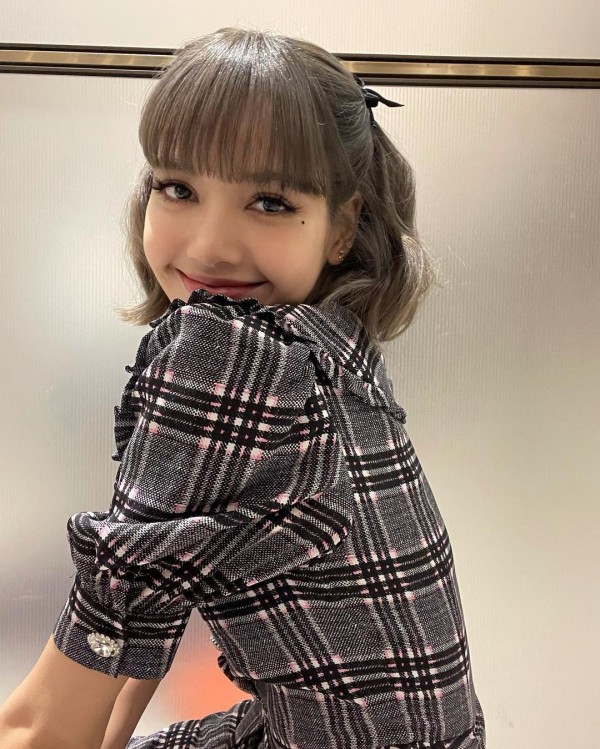 ALSO READ: These are the 7 Richest Female K-Pop Idols, According to Korean Media Outlet