MAMAMOO will release their best album "I SAY MAMAMOO: THE BEST" on different music sites from domestic and abroad on September 15 at 6 PM (KST).

MAMAMOO to release their The Best Album I SAY MAMAMOO: THE BEST

The best album "I SAY MAMAMOO: THE BEST" is an album that will encompass MAMAMOO's remarkable story. The group has been running non-stop for seven years since their debut. The album title was also made along with the group's greeting in mind and then it added more meaning.

The title song of the album is "As much as the sky, the land and the sea," it is a Mamamoo's table song that is melting the sincerity of MAMAMOO who loves their fans like the sky, land, and sea. 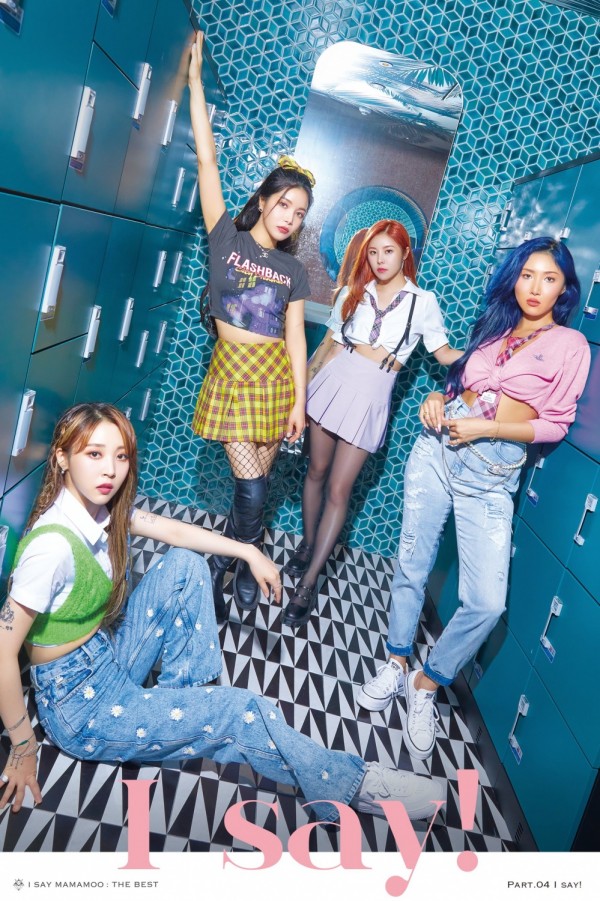 Furthermore, the album includes their debut song, the song won the first-place trophy, the hidden track "Obviously we were good back then" from their previous work "WAW," which has MAMAMOO's autobiographical story. The hit songs that have been reborn with their lively arrangements, a four-person version of the collaboration sound source that was released just prior to their debut. A total of 23 tracks where MAMAMOO's identity could be felt.

MAMAMOO Celebrates their 7th anniversary with a new album

The "Best Album" is an album that is celebrating the 7th anniversary of their debut and reintroduced MAMAMOO to the public, who is now at a new starting point. With the album's rich tracklist, MAMAMOO can be felt through it. It is also expected that the listeners will be able to confirm the potential of "Trust Listening MAMAMOO" once again. 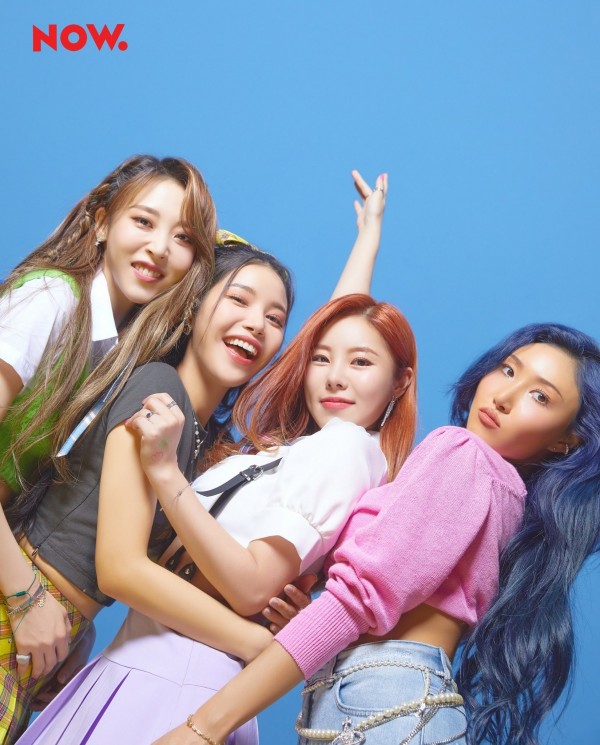 Prior to the album's release, MAMAMOO answered a Q & A about the story of their new album.
MAMAMOO stated that it is their first refreshing track to be released in three to four years. It is an attractive song that has a melody full of lively energy and as well as pure and witty lyrics that says "I love you as much as the sky, earth, and sea. The listeners will probably hum the song even if they hear it for the first time.

In conclusion to their interview, the members expressed their gratitude to the fans who supported them in their seven years of career. 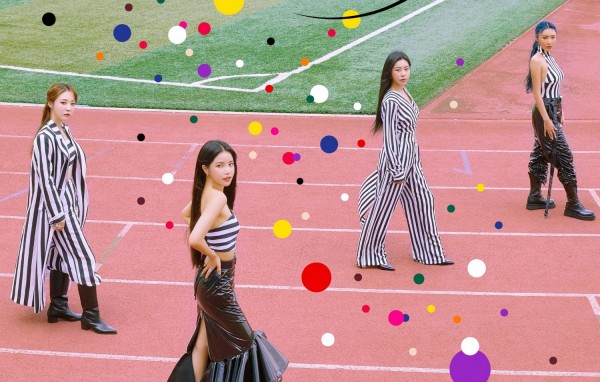 They thanked their fans from the bottom of their hearts for supporting MAMAMOO's growth in the past seven years and for being with them. Right now, MAMAMOO is thinking that they have circled the track of seven years and are set to a new phase of their career again. They are hoping that the fans will look at the beginning of another with a loving gaze like what they are experiencing now.

MAMAMOO will release the best album "I SAY MAMAMOO: THE BEST" through different music sites on September 15 at 6 PM (KST).