Kyuhyun is one of the Super Junior members whose scheduled activities are not only as a group member but also as a solo artist. Since stepping into the South Korean entertainment industry, he gained popularity as a singer, an actor, and a television host. How much money could Kyuhyun have made over the years through his various activities? 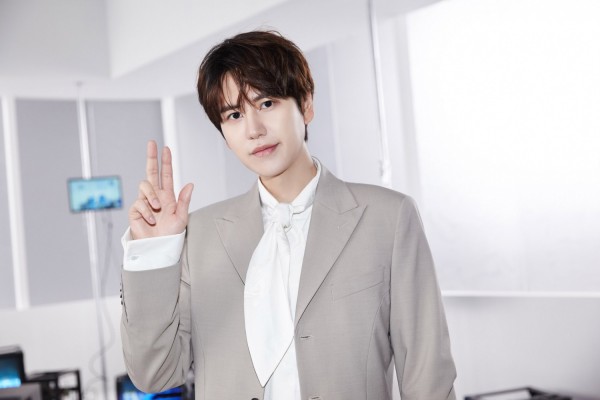 Super Junior member Kyuhyun is one of the popular celebrities in South Korea for his excellent skills in singing, acting, and hosting, and this is why he has a good net worth.

According to reports, Super Junior Kyuhyun's net worth is estimated to be 17 million USD. It is said that he earns 10,000 to 500,000 USD per month, depending on his activities. 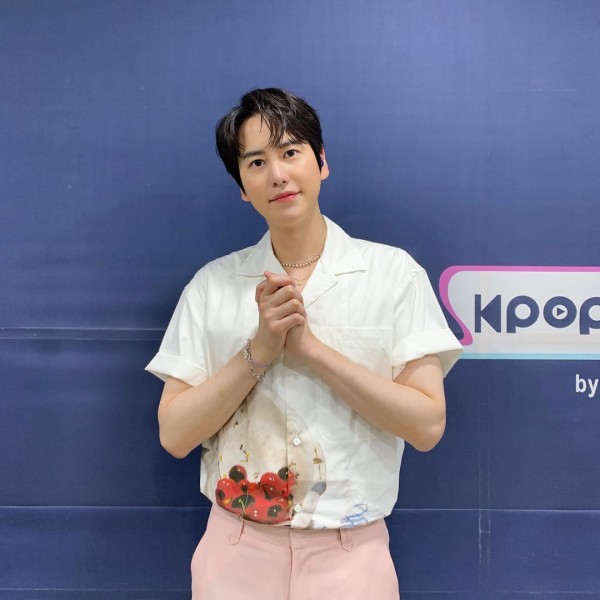 Considering this amount of money, Kyuhyun is believed to be the second richest Super Junior member.

Kyuhyun's net worth is growing significantly this 2021 as he continues to release songs/albums, both as a group member and a soloist.

How Did Super Junior Kyuhyun's Net Worth Increase?

The main source of Kyuhyun's earnings is being a professional singer and actor.

As a member of the boy group Super Junior, Kyuhyun has released 11 studio albums, over 40 singles, six live albums, and more.

ALSO READ: Kyuhyun Simply Replies to a Kid Who Asked Why Super Junior Members Turned from 13 to 9

Two of Super Junior's best-selling albums are "Bonamana" and "Mr. Simple," which sold over 200,000 copies and half a million copies, respectively. 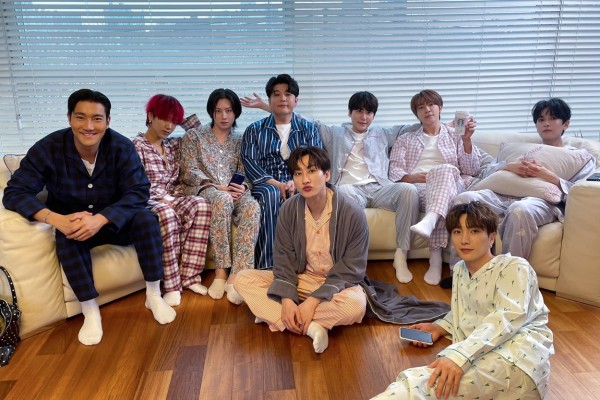 In particular, "U" recorded more than 400,000 downloads within five hours after its release and eventually crossed 1.7 million downloads, crashing the server.

With numerous successful releases, Super Junior Kyuhyun's net worth has reached a remarkable amount this century.

READ MORE: Super Junior Kyuhyun Reveals the Break-Up That Devastated Him the Most

Moreover, Kyuhyun has endorsed a variety of brands in the past, together with his Super Junior members, including Yamaha, Pepsi, LG phone, Lotte Duty Free, Kyochon Chicken, and more. 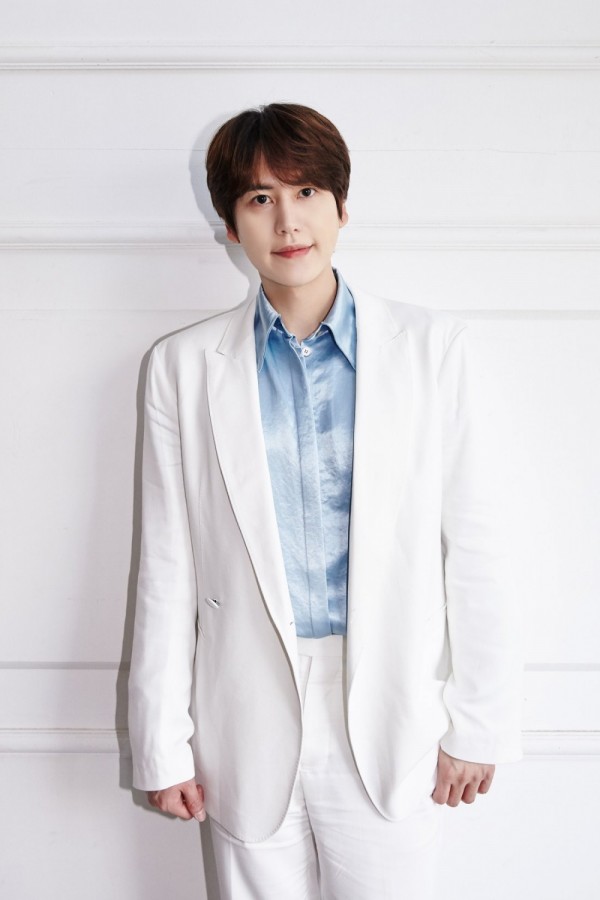 Meanwhile, as an actor, Super Junior member Kyuhyun not only appeared in the K-drama "Bongsoon, a Woman Who Dies When She Loves" but also in musicals, including the latest ones "Werther," "Phantom," and "Frankenstein," which all took place this year.

Aside from his singing and acting career, his activities as a host in various television shows also have a great impact on Super Junior Kyuhyun's net worth. This 2021, some of his hosting projects are "Mystical Record Shop," "Naked World History," "Baek Jongwon's Four Seasons," and "Drinking Guys."

YOU MIGHT ALSO LIKE: SNSD Hyoyeon Thinks These Artists Will Be the Next SM Directors + Reveals SM Visual Dubbed as 'Second Jun Ji Hyun'

Furthermore, Super Junior member Kyuhyun has his own YouTube channel that has garnered more than 550,000 subscribers, so far. A few of the videos uploaded to his channel have surpassed either one million or two million views, and many of the videos have over 100,000 views. 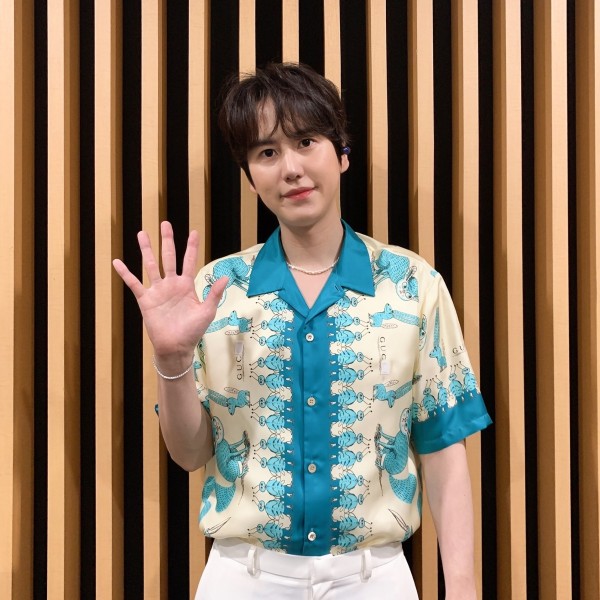 While Super Junior Kyuhyun is making money for himself, he has a wealthy family background. His family owns a prominent tuition center in South Korea, plus his father has set up schools in Taiwan and various other institutions across the country.