Entertainer Hong Seok Cheon could not help but praise Girls' Generation member Seohyun for her fantastic personality. Keep on reading for all the details!

On September 26, Hong Seok Cheon shared some new photos on his Instagram account. In the published images, Hong Seok Cheon is seen with Girls' Generation member Seohyun. The two are seen making playful poses for the camera as they stand next to each other. 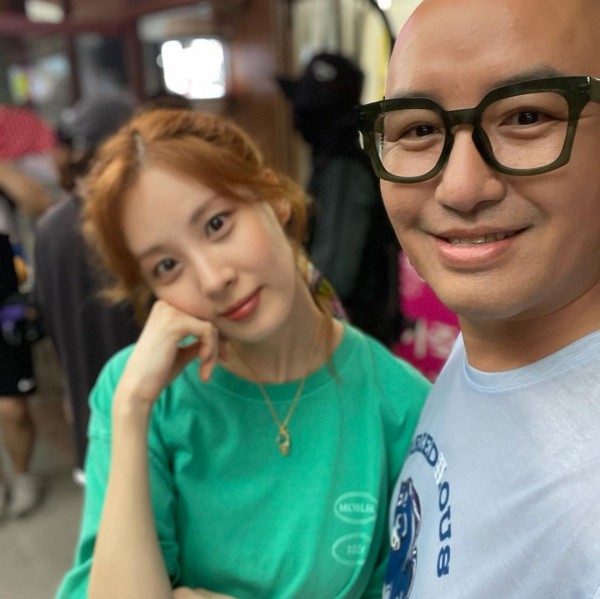 The snaps were taken at the shooting site for Seohyun's upcoming fantasy romance drama A Woman With Jinx.

ALSO READ: SNSD Seohyun Selected as MC for 'The Fact Music Awards' + Lineup of K-pop Idols Who Will Attend the Ceremony

In the caption, Hong Seok Cheon praised Seohyun's visuals, saying that she is pretty in every angle, no matter the facial expression. He even states that the idol does not need beauty filters or any retouching and editing. 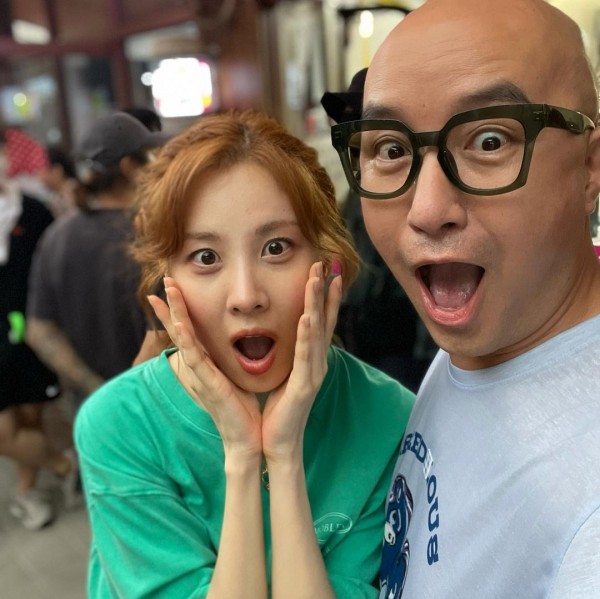 He states that he is usually the mood maker whenever he is on set and filming, but he lost his spot to Seohyun this time! He stated that not only is the idol kind and polite; she is also full of bright energy that makes everybody laugh. He commented that all of the staff members love her because of her personality.

"Let us have fun shooting the drama together! Please pay attention to 'A Woman With Jinx' everybody!" 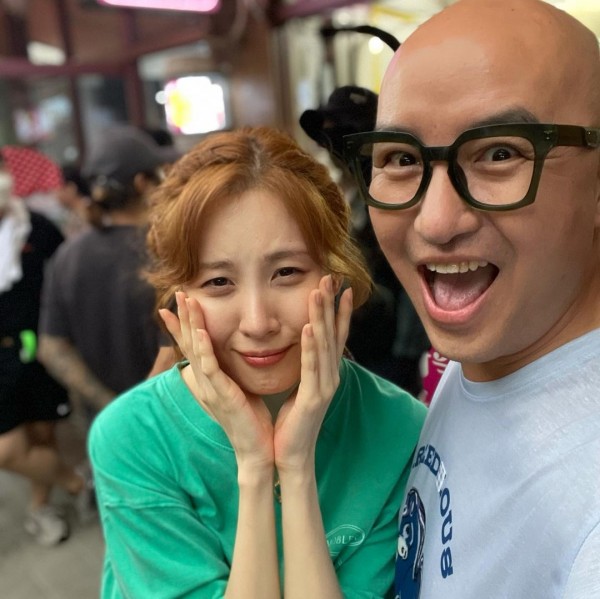 Hong Seok Cheon is said to have a cameo appearance in the drama. A Woman With Jinx is based on a popular webtoon of the same name as is expected to start airing in a couple of months by the end of the year.

ALSO READ: Did Girls' Generation Seohyun Disrespect TWICE Jihyo in Latest Video? + This is What Happened

Seohyun's last musical release was her solo debut mini-album Don't Say No on January 17, 2017. This album marked the official solo debut of Seohyun, who at the time had been promoting as a member of Girls' Generation for ten years. For this album, Seohyun took the initiative and control over the creative process, wanting to shape her own music style as that is something she was unable to do in a group.

ALSO READ: 8 Female K-Pop Idols Who Have Been Lauded for Their Amazing Side Profiles