Girls' Generation member Seohyun is being accused of disrespecting TWICE member Jihyo in her version of Hyoyeon's dance challenge for "Second." Keep on reading for all the details. 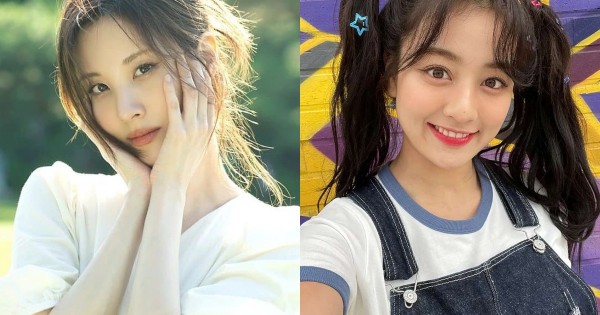 After all the Girls' Generation members all released videos with Hyoyeon for the latter's "Second" challenge, the girl group's maknae Seohyun finally collaborated on one with her member. For SONE, this is a happy moment, as they finally get to see the members support each other and interact with one another.

However, quick-eyed viewers were quick to spot something problematic with the video. In the video, Hyoyeon is seen at the front dancing the choreography for her song, while Seohyun is behind her, reading a magazine. Unknowingly or internationally, she turned to a page that featured Jihyo's photo. She was then see frowning, staring intently at the picture, then shaking her head.

She then turned to different pages on the magazine. Seohyun is seen looking at the magazine in shock and even letting out smiles and laughs for the other pages. As the video was reaching its end, Seohyun threw the magazine to the ground and showed off Girls' Generation's last release as a group, the album "Holiday Night."

How Did People React to This Video?

Seohyun's action drew backlash from viewers, who perceived her actions as mocking and scorning Jihyo. In addition, people believe that she was disrespecting her juniors and showing contempt as their seniors. 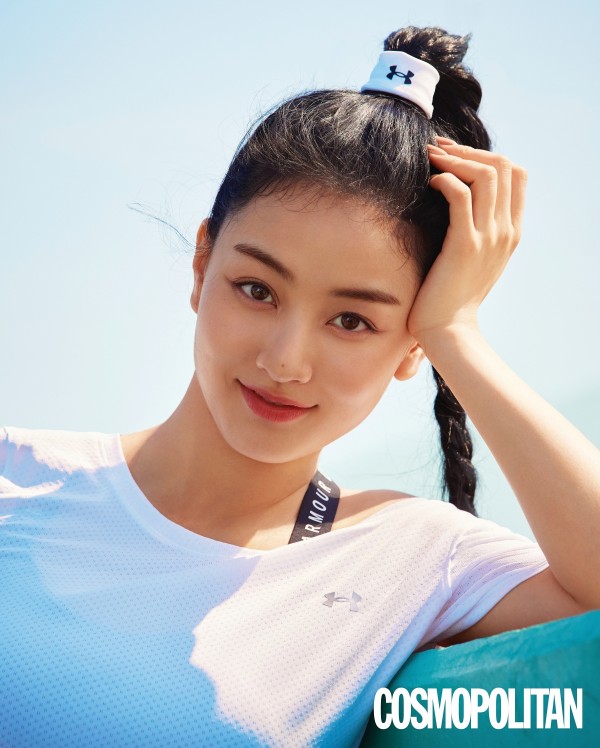 Fans of TWICE quickly spammed the comment section of Seohyun and Hyoyeon, demanding that they apologize to Jihyo for their actions. 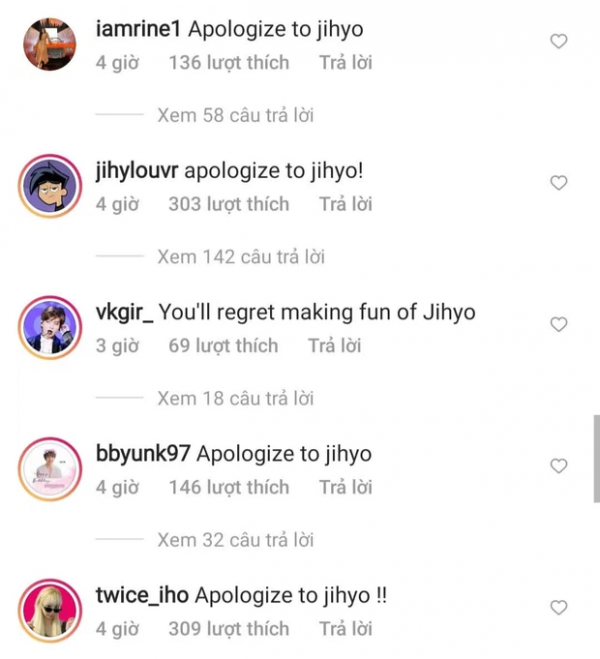 ALSO READ: TWICE Jihyo Diet and Exercise - This is How to be as Fit as the 'TT' Singer

However, many stood up to defend Seohyun. They stated that though the whole video was planned and scripted, Seohyun simply flipped to a random page and did not mean to land on Jihyo's photo purposefully. Instead, she acted as she and Seohyun planned, and the magazine was simply a prop, not a hidden message to belittle Jihyo.

ALSO READ: Girls' Generation Seohyun Dating History: Has the 'Gee' Songstress Been in a Relationship Before?

Additionally, many pointed out that Seohyun has been an idol for over a decade. She has been active for 14 years and has never had a scandal, and is loved and praised by many for her kind and pure personality, so it is hard to imagine that she would harbor hate and anger for her junior like that. 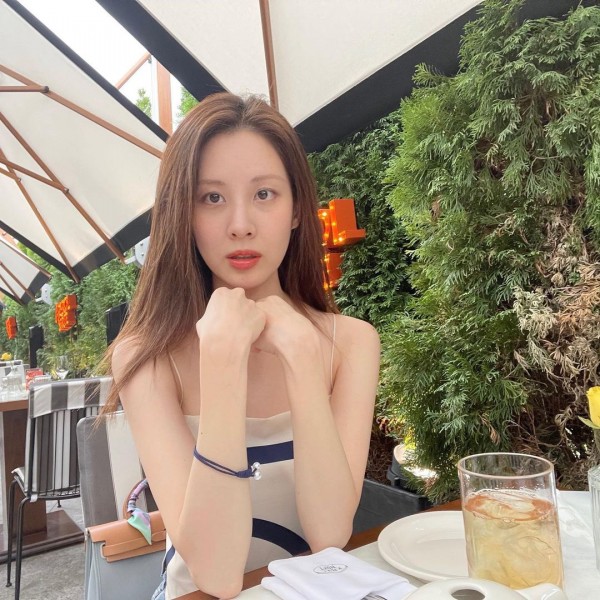 Many are asking over-sensitive fans to stop stirring controversy over something so minuscule.