Taiwanese media outlet PopDaily highlighted the K-pop idols who have splurged big time on gifts for their families. Keep on reading to see who they are.

BTS Jin, BIGBANG G-Dragon, and More: These are the Male K-Pop Idols Who Splurged on Gifts for Their Families

One of the biggest K-pop idols mentioned on this list is BTS member Jin! BTS has established themselves as global superstars, so it is not surprising that the boys have a certain degree of independence and quite a lot of money. 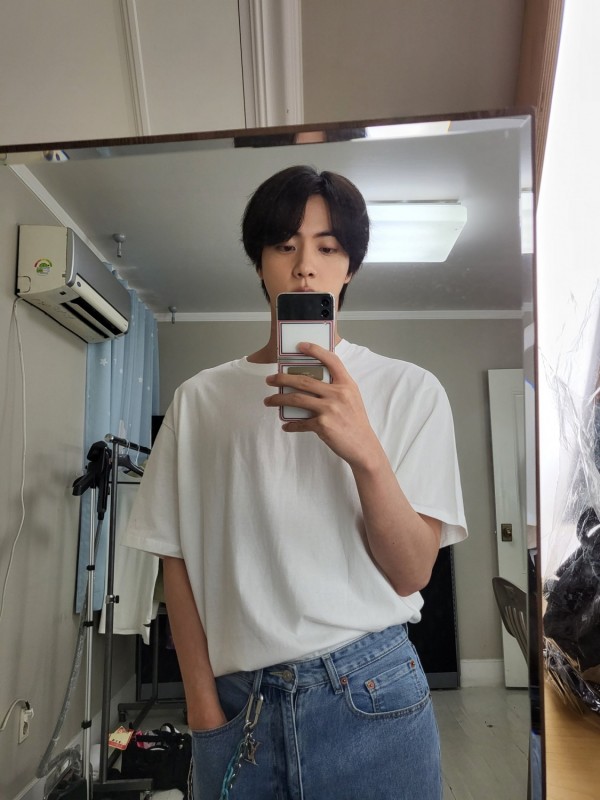 For Korean Parents' Day in 2020, Jin gave his mom and dad a $3.4 million apartment. The apartment is located in Hannam the Hill, one of Seoul's most expensive apartment buildings, South Korea. Jin also gave all of his shares from the property to his parents. Jin is definitely a dutiful son!

Another male star mentioned is Super Junior member Kyuhyun. The male idol once spent $7.3 million to buy gifts for his family. Want to know what he bought? 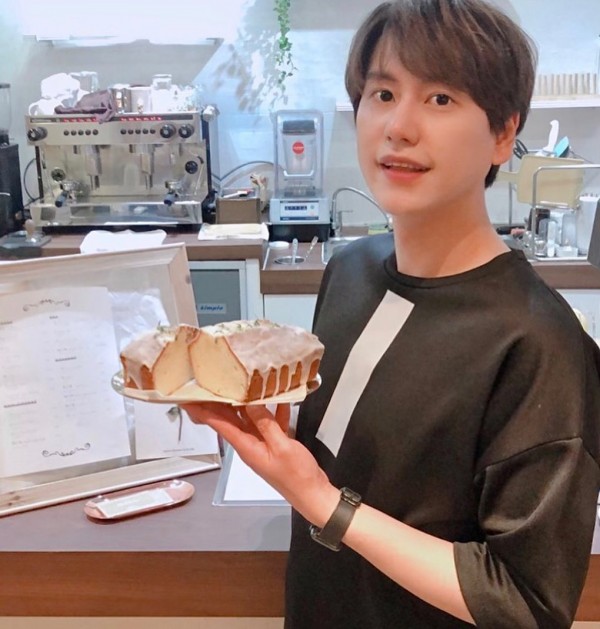 The singer bought his family an eight-story building in Myeongdong, one of Seoul's prime areas. The building is now being used as a homestay and coffee shop. The complex, which has been called the MOM House (Music of Mountain House), is being run by Kyujyun and his family. People can come in and stay for the night or relax in the cafe; for ELFs, there is a photo area featuring merchandise of Kyuhyun.

ALSO READ: Super Junior Kyuhyun Net Worth 2021: How Much Money Has the 'Coffee' Singer Earned from His Solo and Group Activities?

Another Super Junior member mentioned is Eunhyuk. The male idol reportedly spent seven years saving before he decided to splurge on his family. Eunhyuk bought his family a home in Geumcheon-gu, Seoul. Many were touched by his gift, as the idol grew up in poverty and lived in a house without a toilet when he was a child. Now, he is able to provide his family with the home they deserve! 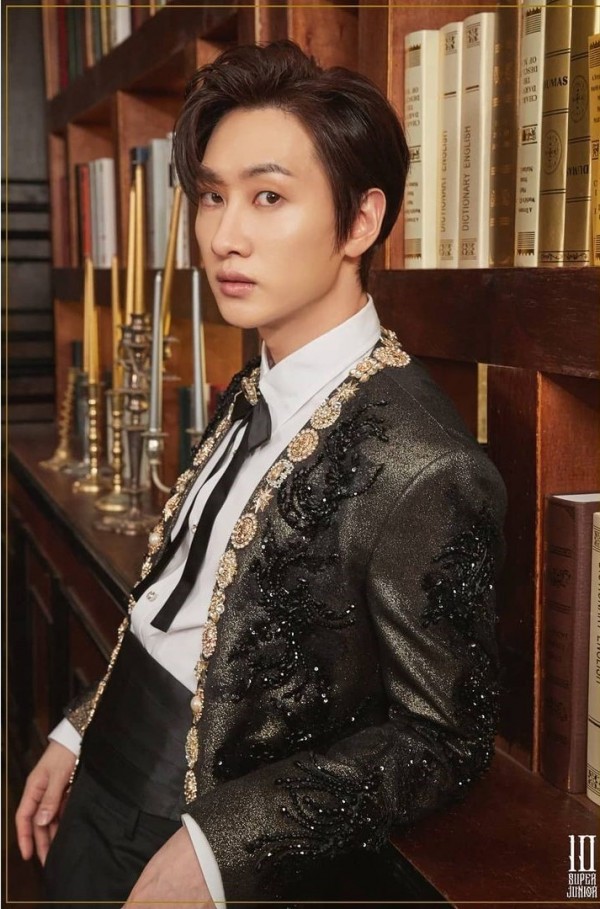 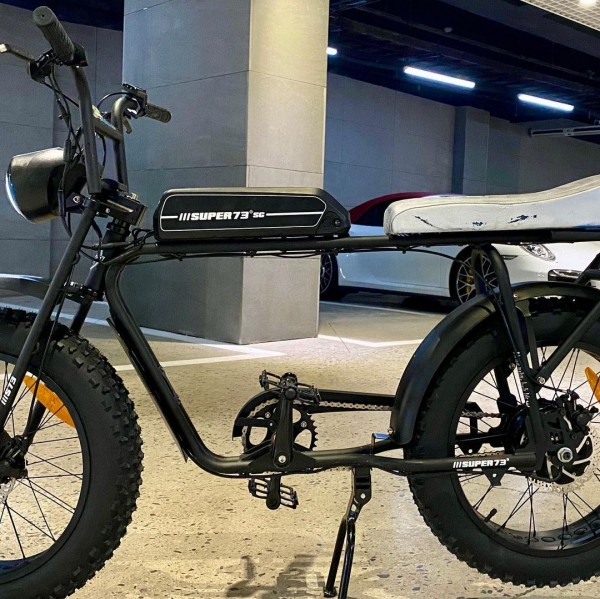 His name, "MIN JUN KIM," is also seen on the rear of the bike. G-Dragon reportedly wrote it himself. 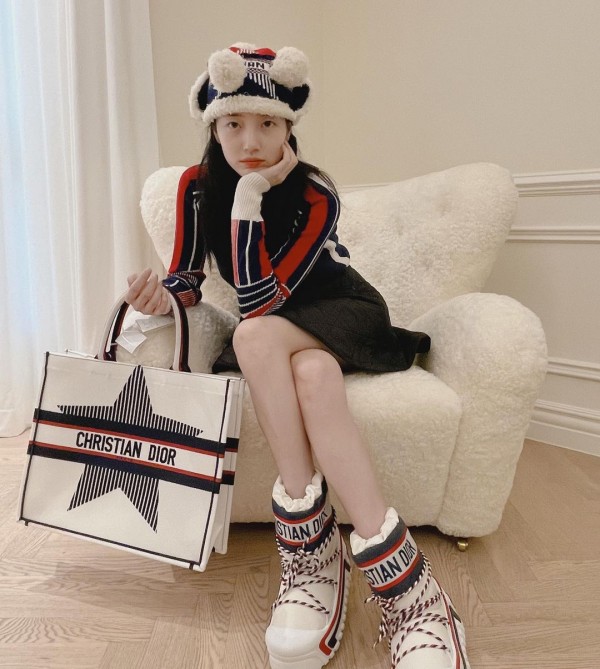 What kind of gifts have you given your parents? Tell us in the comments below!

ALSO READ: These are the 7 Richest Female K-Pop Idols, According to Korean Media Outlet