ONCEs, are you excited?! TWICE member Tzuyu will be the cover girl for L'Officiel Malaysia and Singapore's October issue, marking the female idol's first-ever solo photoshoot. Keep on reading for all the details!

On September 28, 2021, it was officially announced that TWICE member Tzuyu would be starring in her first solo magazine cover with L'Officel Malaysia and Singapore for their October issue. 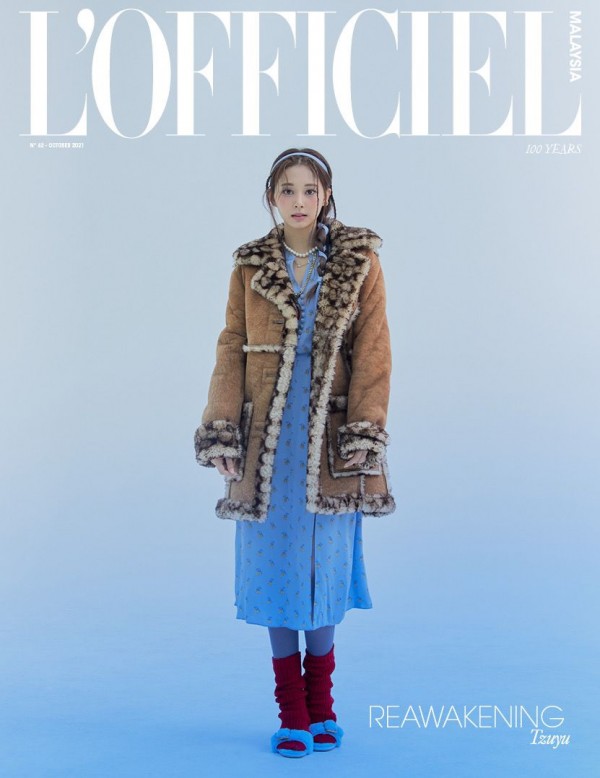 Following the announcement, the official accounts of L'Officiel Malaysia and Singapore shared a promotional video of Tzuyu. In the video, viewers get some behind-the-scene snippets of Tzuyu posing for the magazine. The idol is also seen announcing that she is the Covergirl for the month and encourages people to show the issue love and support.

ALSO READ: These 5 Female K-Pop Idols Have Been Compared to Sailor Moon

Tzuyu's visuals in the promotional video earned praise from viewers. The idol is seen rocking a red lip for her shoot, which many believed complimented her beauty perfectly. In addition, others commented that her beauty stands out in the video, as she appears more lively and attractive.

The idol is seen wearing Coach, an American luxury brand, for her cover shoot. The senior manager in marketing & PR in Coach, Rachel Yong updated her Instagram Story to promote L'Officiel's Instagram post about Tzuyu. She showed her love for the idol and support for her first cover as a solo act. This has led many to wonder if Tzuyu is being considered as an ambassador for Coach. 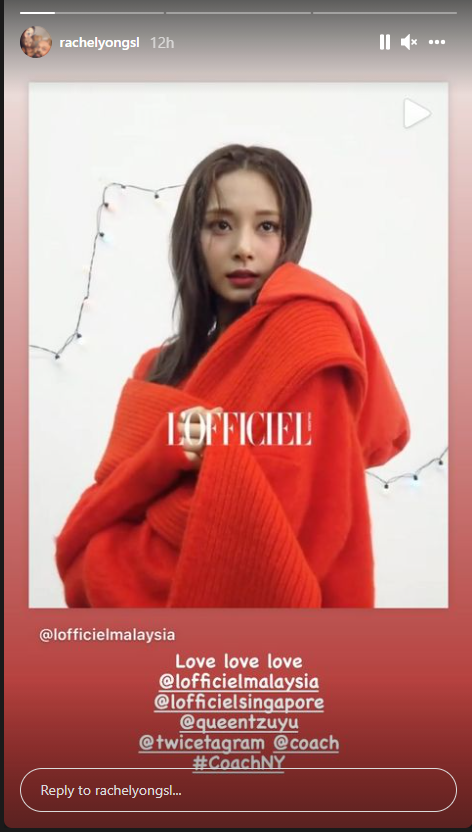 ONCEs can pre-order the October issue of L'Officiel on their official website.

Will you be purchasing this magazine? Tell us in the comments below!

Back in August 2021, the hashtag #TzuyuDeservesBetter trended on Twitter. Many TWICE supporters demanded Tzuyu receive equal opportunities amongst TWICE, specifically Tzuyu, as at the time, she had not had her own solo magazine cover while her other members did.

Many people pointed out the number of solo activities the other members have had compared to her. While other members have collaborated with other artists, worked on several solo magazine photoshoots, or had brand deals and MC gigs, Tzuyu was the only member not to have any of the mentioned activities. 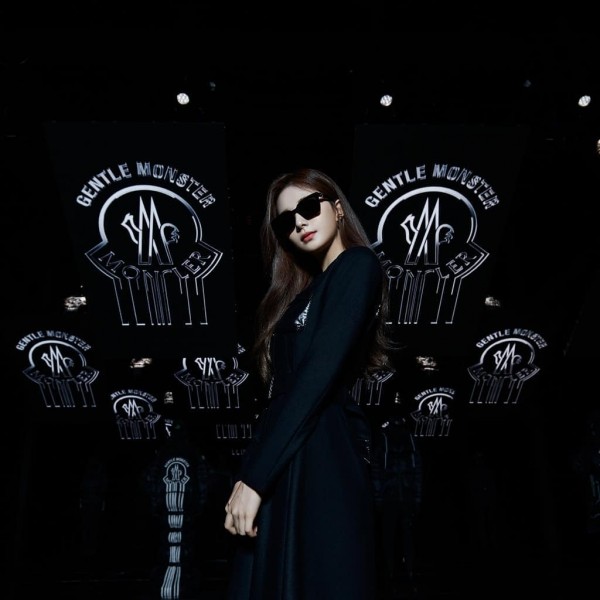 Others pointed out that despite Tzuyu being the most famous member internationally, she was often given fewer lines and less screentime than her members. In addition, Tzuyu was named the most beautiful face in the world in 2019, yet people believe JYP Entertainment has not taken advantage of the Taiwanese idol's fame.