During Girls Planet 999 Episode 8, viewers had to say goodbye to nearly 30 talented trainees. Here are the five contestants people were especially sad to see go.

Yoon Jia started Girls Planet 999 at the middle of the pack, ranking 22nd out of the 33 Korean contestants. However, she soon proved herself a force to be reckoned with when she performed Kick It during the evaluation stages and How You Like That during the first Connect mission. Soon, she rose to number ten among the K-Group contestants.

She proved she was the main dancer material during the Combination Mission round, where she performed Salute. Her team ultimately won, and she received 30,000 bonus points. However, despite winning the extra votes, she ranked 11th in the eliminations, missing the cut-off by three places. Many were shocked by her elimination and were further surprised that the Planet Masters did not select her for the Planet Pass. 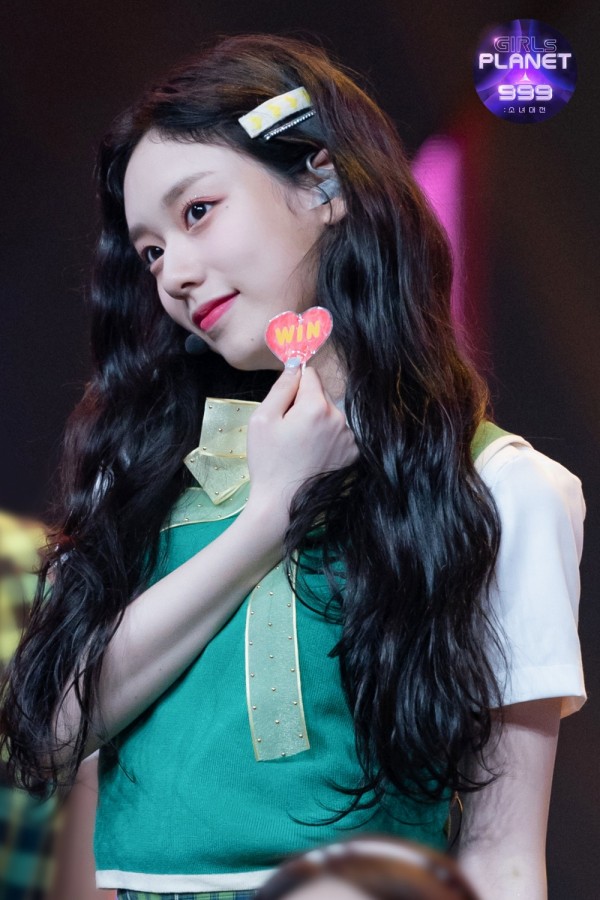 After placing 23rd overall in Produce 48 in 2018 and debuting with FANATICS in 2019, many believed that Kim Doah was a show-in for the debut team. She started the program ranked at number nine and earned praise for her Wow Thing performance during the evaluation stage.

ALSO READ: FANATICS Kim Do Ah Posts a Message after Being Eliminated from 'Girls Planet 999'

Kim Doah showed off her cute side in the Connect Mission by performing TWICE's YES or YES. Though her team did not win, she earned much praise for her performance. Along with Yoon Jia, Kim Doah performed Salute and received 300,000. However, she ranked at number nine during the second elimination round, missing the cut-off by one spot. 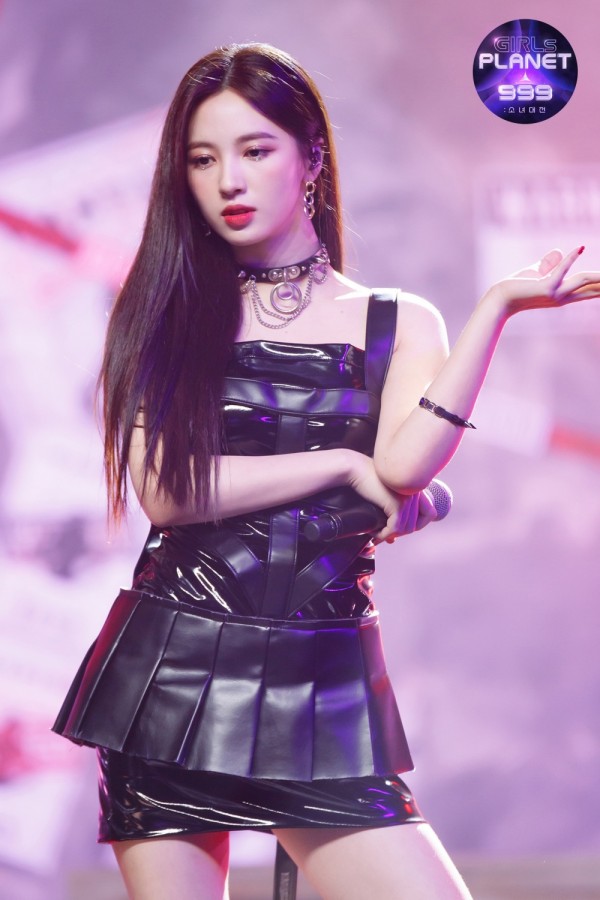 Huh Jiwon is another contestant people believed would make the finale, as she had debuted with Cherry Bulletin 2019. During the evaluation stages, Huh Jiwon performed Whatta Man. At the time, she ranked 11th among the K-Group. She soon started receiving attention when her team performed YES or YES and ultimately won the Connect Mission.

In the Combination Mission, Huh Jiwon performed Mafia In the Morning. Her team ultimately won, and she secured herself 90,000 points. However, despite winning such a huge bonus, Huh Jiwon ranked 16th out of the 18 K-Group contestants and was ultimately eliminated. 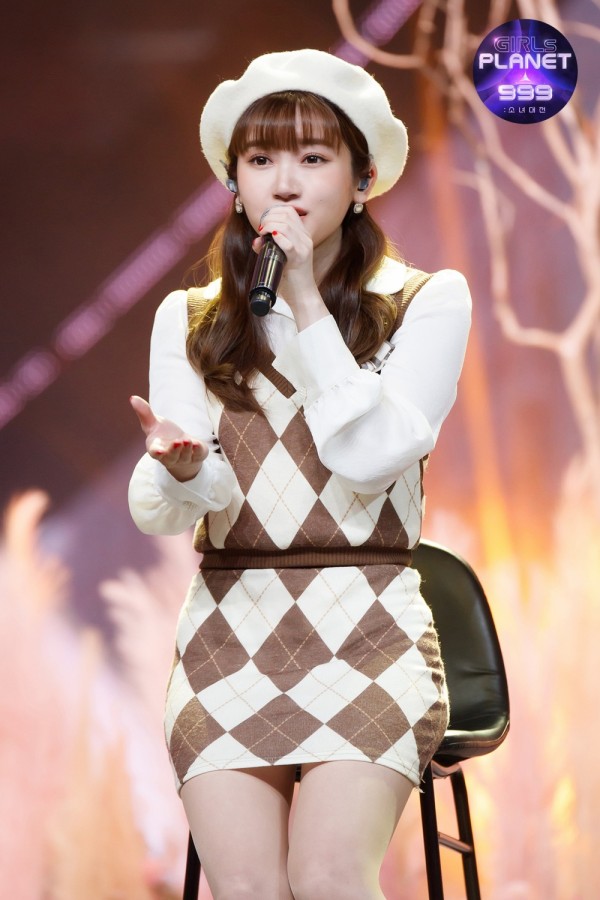 A former member of the J-pop group Prizmmy, Kubo Reina was known as one of the best vocalists among the Japanese contestants on the show. Her performance of gogobebe during the evaluation round proved her incredible vocal prowess. She also proved her ability to dance, ranking 5th among the J-Group trainees.

Kubo Reina performed FIESTA during the Connect Mission, where she earned further praise for her vocals. In the Combination Mission, she performed Missing You. Her team sadly did not win the bonus, and she was eliminated in episode eight. She ranked at number ten. 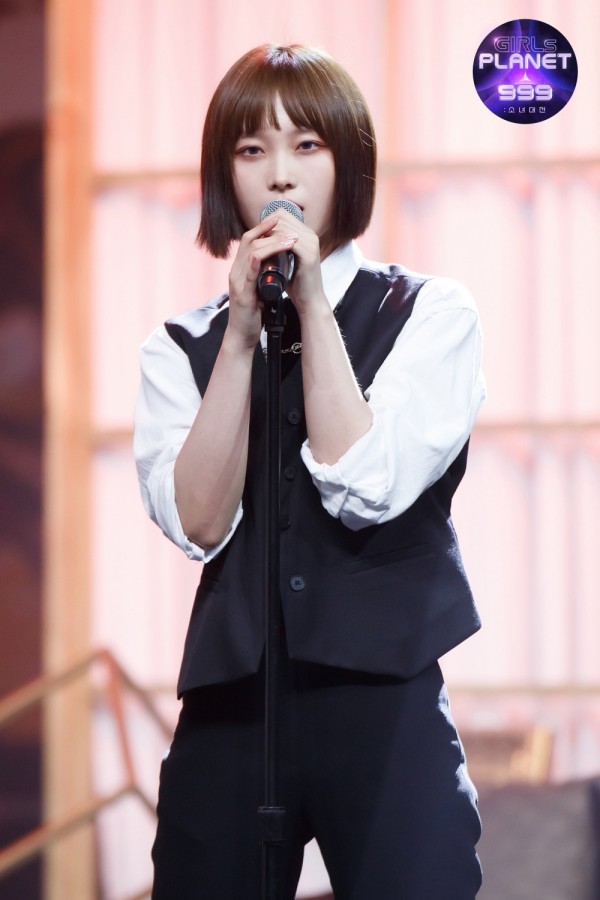 Among the C-Group contestants, Wang Yale's elimination was considered the most shocking. Before competing on Girls Planet 999, she was a contestant on the Chinese survival program Youth With You 2, and she was able to amass a large fan base from the show. She started her journey at rank 13 and performed Twinkle for the evaluation stage.

However, she ultimately ranked 12th in the second elimination. Many noted that this is Wang Yale's fourth survival show, and she has still not debuted. People hope she gets to debut soon.