LACHICA member Gabee reveals which K-pop girl groups she would want to choreograph for. Keep on reading to see who she chose! 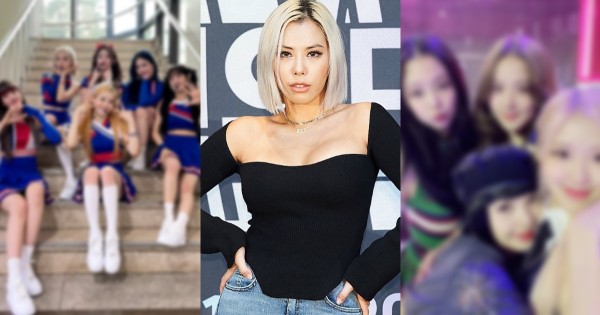 On October 20, LACHICA member Gabee shared a new video to her YouTube channel, GABEE GIRL, which is also known as Jiwon Shin Dancer's Life. The dancer uploaded a question and answer (Q&A) video, where she answered the questions she received from her fans and followers.

The first question she received asked her which K-pop girl group she would want to choreograph for. The first group she mentioned is the rising rookie girl group STAYC! She explained that she really liked STAYC's song. When she first heard the girl group, she was immediately impressed by them.

The second group she mentioned is BLACKPINK. Gabee acknowledged BLACKPINK as a world-class girl group, and said she would like to work with them even just once.

She mentioned that if the other LACHICA members were here to film the video with her, other groups would most likely be mentioned. However, she states that those are the two K-pop girl groups that she would personally want to choreograph for.

Do you want to see Gabee choreograph for STAYC and BLACKPINK? Tell us in the comments below!

STAYC released their first mini-album, STEREOTYPE, on September 6, 2021. A week after the mini-album was release, STEREOTYPE sold 114,000 copies. The said album debuted at number two on the Gaon Album Chart. 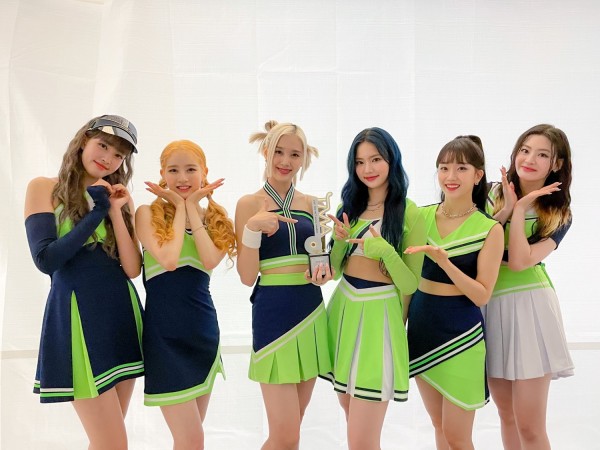 BLACKPINK is scheduled to appear in the YouTube Original series special Dear Earth on October 23 at 2 PM PST. They are the only K-pop artists to be part of the event as special speakers and musical performers. In addition, back on September 20, 2021, BLACKPINK was appointed as an advocate for Sustainable Developed Goals by the United Nations. 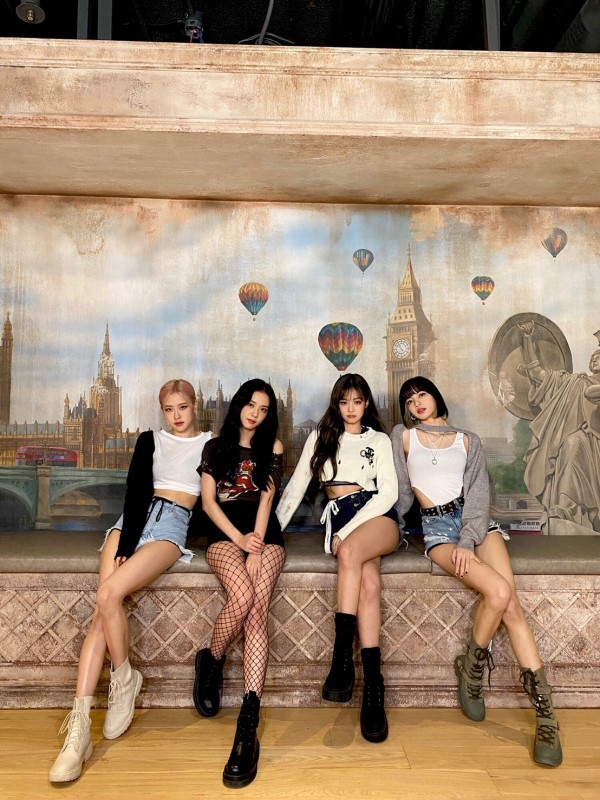 On August 3, 2021, BLACKPINK released the Japanese version of THE ALBUM. All the Korean songs received Japanese remakes. This release included 12 different physical editions.