Lay debuted as the main dancer of SM Entertainment's boy group, EXO, back in 2012. Since then, EXO has become one of the top boy groups in South Korea and all over the world, known for being one of the top-performing and best-selling acts in K-Pop. With EXO's immense popularity, Lay's life is in the spotlight, with many wanting to know more about him, especially his dating life.

In fact, Lay became entangled in a dating rumor with Yang Zi. But why was he linked to the Chinese actress? Is Lay currently dating anyone? Keep on reading to find out more!

Back in January 2021, the internet went into a state of confusion after rumors of Lay reportedly dating one of China's most popular actresses, Yang Zi, also known as Andy Yang, surfaced online and quickly spread to other social media platforms.

YOU MIGHT BE INTERESTED IN: EXO Xiumin Relationship: Did the 'Ko Ko Bop' Singer Date Girls' Generation Sooyoung's Sister? 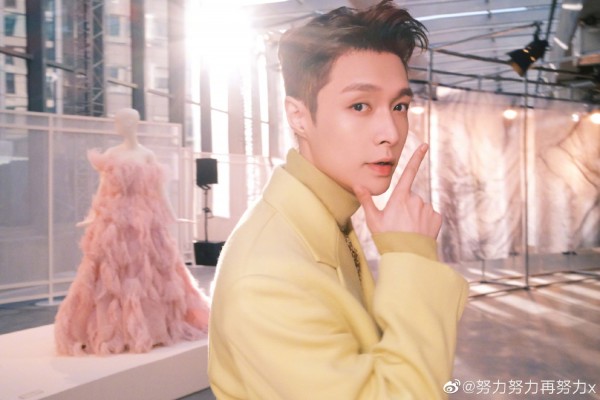 Although the netizen did not explicitly say who these two popular celebrities could be, numerous netizens who caught up on the rumor began making their own speculations. Later, one netizen who was doing research regarding the rumor claimed that the two Chinese stars are Lay and Yang Zi.

The dating rumor of the two then got caught in the radar of Korean and international K-Pop fans, who were equally confused with the rumor as other than invitations to official events, Lay and Yang Zi have never worked on a project together or have any public interactions that could spark a dating rumor between them. 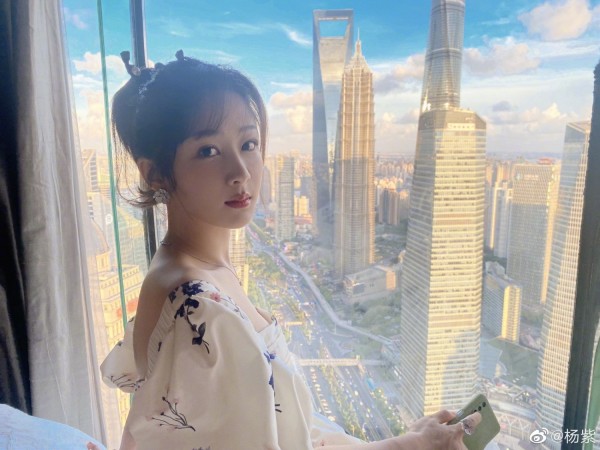 In addition, there was also no evidence that could prove Lay and Yang Zi's alleged relationship.

Lay's studio later responded to the rumors, stating that Lay is not dating anyone and is single. Yang Zi's studio also confirmed that the actress is single.

Now, whenever Lay and Yang Zi see each other on programs, the two would joke about the dating rumor.

YOU MIGHT BE INTERESTED IN: EXO Lay Net Worth 2021: Why 'LIT' Singer Could Become Richer This Year Following the 'PRODUCER' Release 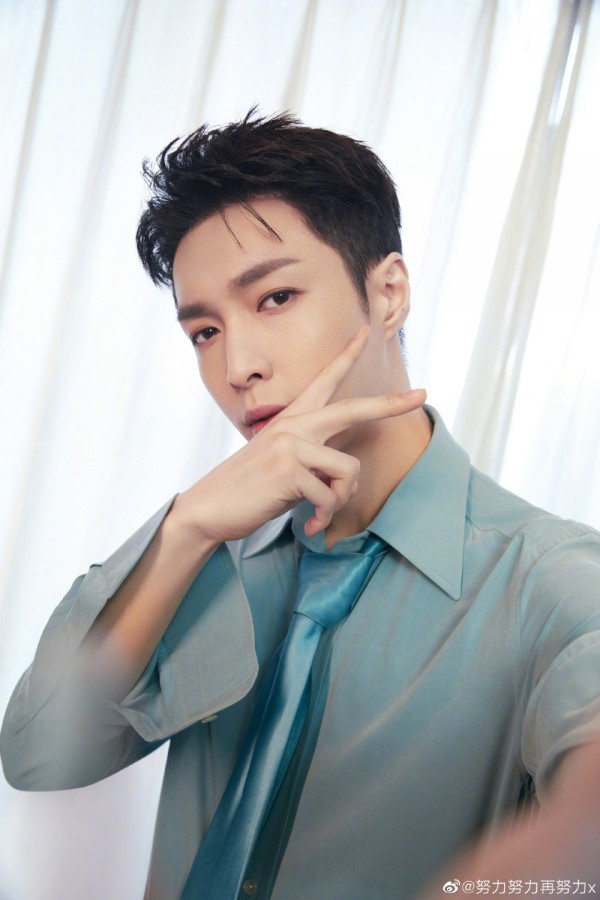 As of this moment, Lay is currently single and is not dating anyone publicly. He has, however, admitted to having been in a relationship prior to his debut with EXO. According to Lay, they ultimately broke up due to the difficulties of being in a long-distance relationship.

When it comes to Lay's ideal type, he had said that he likes girls who look innocent and beautiful and has a nice smile and eyes. He also wants someone who is filial, good-hearted, and affectionate, someone who will treat him like he is the only man in the world and also loves kids.

Do you have the same ideal type as Lay?